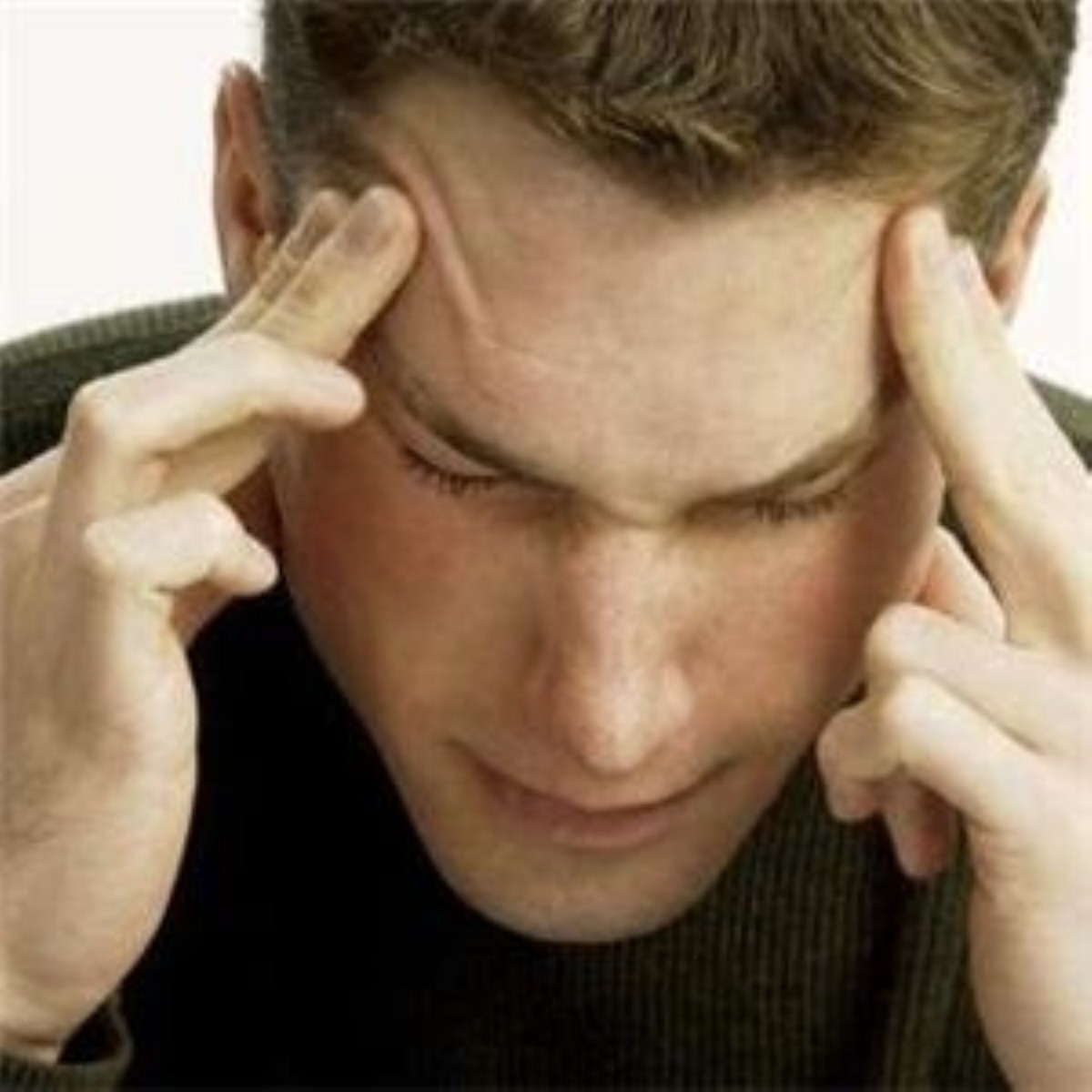 Financial worries put immigration and crime in the shade

Crime and immigration are falling down the political agenda as the financial crisis continues, new research suggests.

The news comes as analysts await next week’s figures from the Office for National Statistics (ONS) which are set to show GDP fell for the second consecutive quarter, indicating the UK recession started in July.

After a year of financial turmoil in the City, the economic crisis is now hitting the high street.

Research by Mintel shows 54 per cent of Brits are now concerned about the state of the economy and 44 per cent are worried about their own personal financial situation.

Crime (41 per cent), immigration (37 per cent) and health (30 per cent) make up the remaining five biggest worries.

At the start of 2008, the greatest fears were immigration and crime while the economy only worried 26 per cent.

“People are now more concerned about the problems that directly impact their day-to-day lives, like money.

“Clearly, when times are bad, most people simply want to focus on looking out for number one,” said Jonny Forsyth, senior consumer analyst at Mintel.

He added that while there was talk of financial gloom back at the beginning of the year, it has taken until now for the harsh realities to sink in.