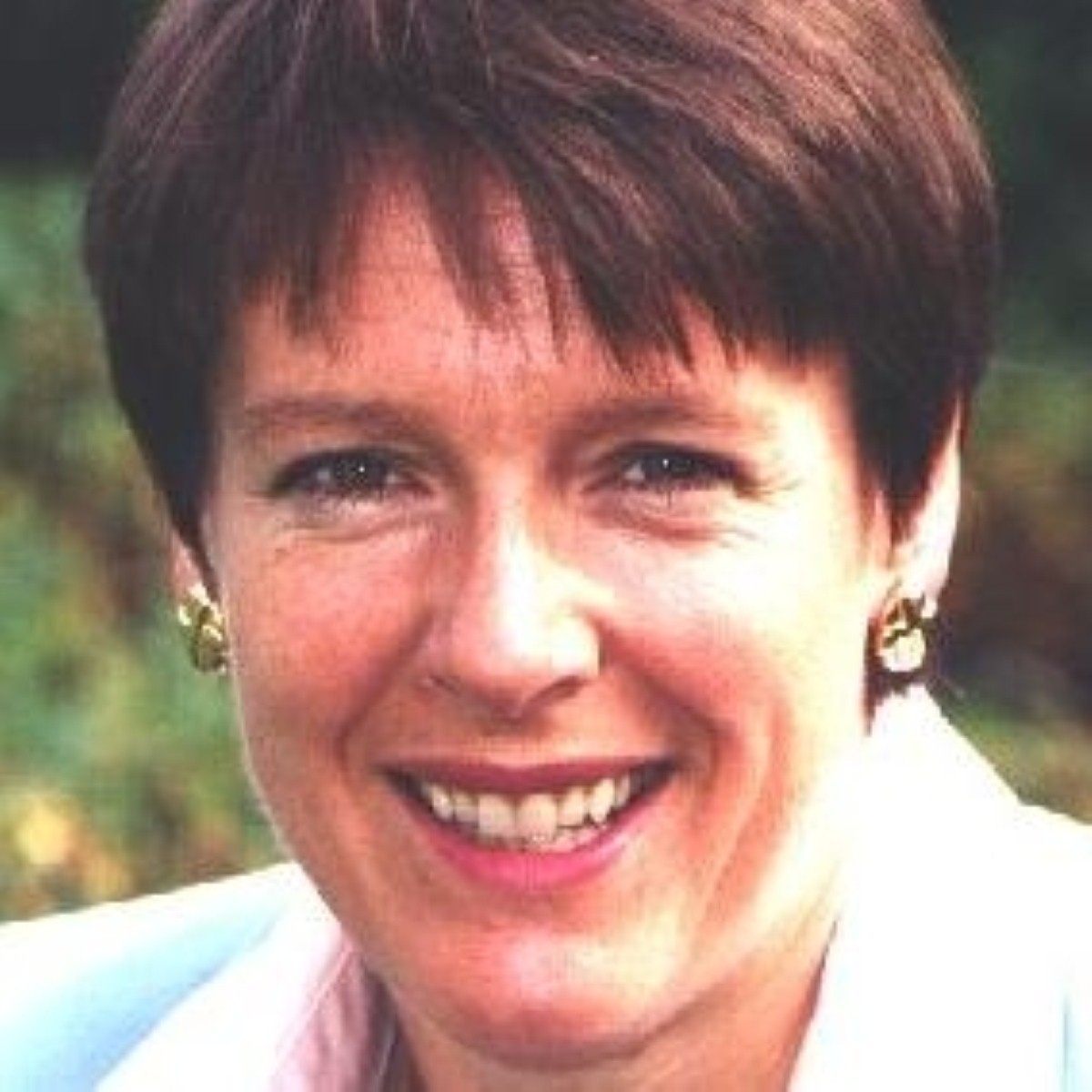 Tory chairman to be investigated

The affair over Conservative chairman Caroline Spelman’s use of taxpayers’ money to pay her nanny took a dramatic turn today when the sleaze watchdog announced it would investigate her.

The move has surprised political commentators because the parliamentary commissioner for standards only investigates events which happened more than seven years ago in “exceptional” circumstances.

But it shows the commissioner, John Lyon, is taking the case extremely seriously, and the Conservative party may be in more trouble over the affair than it had previously anticipated.

Ms Spelman claims she did nothing wrong by doubling up Tina Haynes’ role as nanny with that of her secretary in 1997 and 1998.