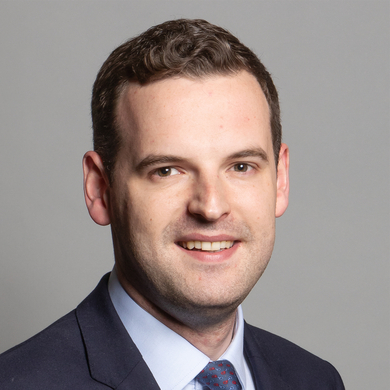 In a statement posted to his website this morning, the MP for‌ Eastleigh wrote:

“Revelations from the Sue Gray report that staff and cleaners were not treated properly is both disappointing and unacceptable, it is right that the Prime Minister apologised to staff. It clearly showed a culture in Number 10 that was distasteful, and I am glad that there have been several reforms that Sue Gray has welcomed.

“It is clear to me that a deep mistrust in both the Government and the Conservative Party has been created by these events, something that pains me personally as someone who always tries to represent Eastleigh and its people with integrity. Whether that is taking up your issues in Parliament or helping people with their problems closer to home, since 2019 we have completed over 12,000 pieces of constituency casework. It is distressing to me that this work on your behalf has been tarnished by the toxic culture that seemed to have permeated Number 10.

“Over the last few weeks this distress has led me to conclude that I want to continue to focus solely on my efforts in being your Member of Parliament and the campaigns that are important to you. That is why I have now resigned from my governmental responsibilities as a Parliamentary Private Secretary at the Home Office.”

Although Eastleigh now has a large Conservative majority, for over twenty years up until 2015, the seat was represented in Parliament by the Liberal Democrats.

Born in 1988‌, Paul Holmes grew up on a council estate in Lewisham.  He studied politics ‌at‌ the University of Southampton.

He supported Brexit in the 2016 EU referendum and previously served as a Southampton City councillor.