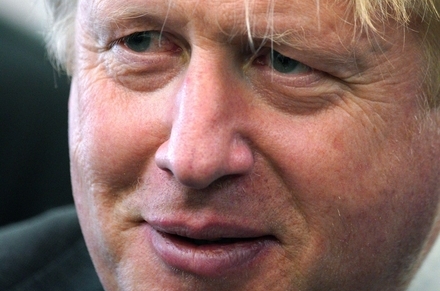 The prime minister has said the government’s response to the rising cost of living crisis will not be enough in the short-term.

Boris Johnson admitted that previous support for energy and council tax bills shall not be “enough immediately to help cover everybody’s costs”.

Quizzed by ITV’s Good Morning Britain programme this morning he said the moves would not “… work enough in the short term”, going on: “There is more that we can do but the crucial thing is to make sure we deal with the prices over the medium and longer term.”

Johnson said the current “inflationary risk” was already “very severe”, and said: “it could get worse”.

The interviewer raised the example of a 77 year-old woman named Elsie who says she is reducing her food intake to one meal a day and is spending as much time as possible on the bus in order to reduce her heating bills.

Johnson said government had given “much more money” for local authorities to help people in her situation, and also highlighted council tax rebates and the winter fuel allowance.

“I don’t want Elsie to have to cut back on anything” he stressed, adding: “What we are doing is making sure that we take the steps now to invest in our energy supply… to ensure that we have the supply for the medium and long term.”

Pressed on today’s launch of a further £300 million in UK aid to Ukraine, Johnson argued that “duty, even in very tough times, to look after the Ukrainian people as best we can”.

He went on to say that the government is “doing everything we can” to aid households with rising costs, but emphasised the role of global price climbs.