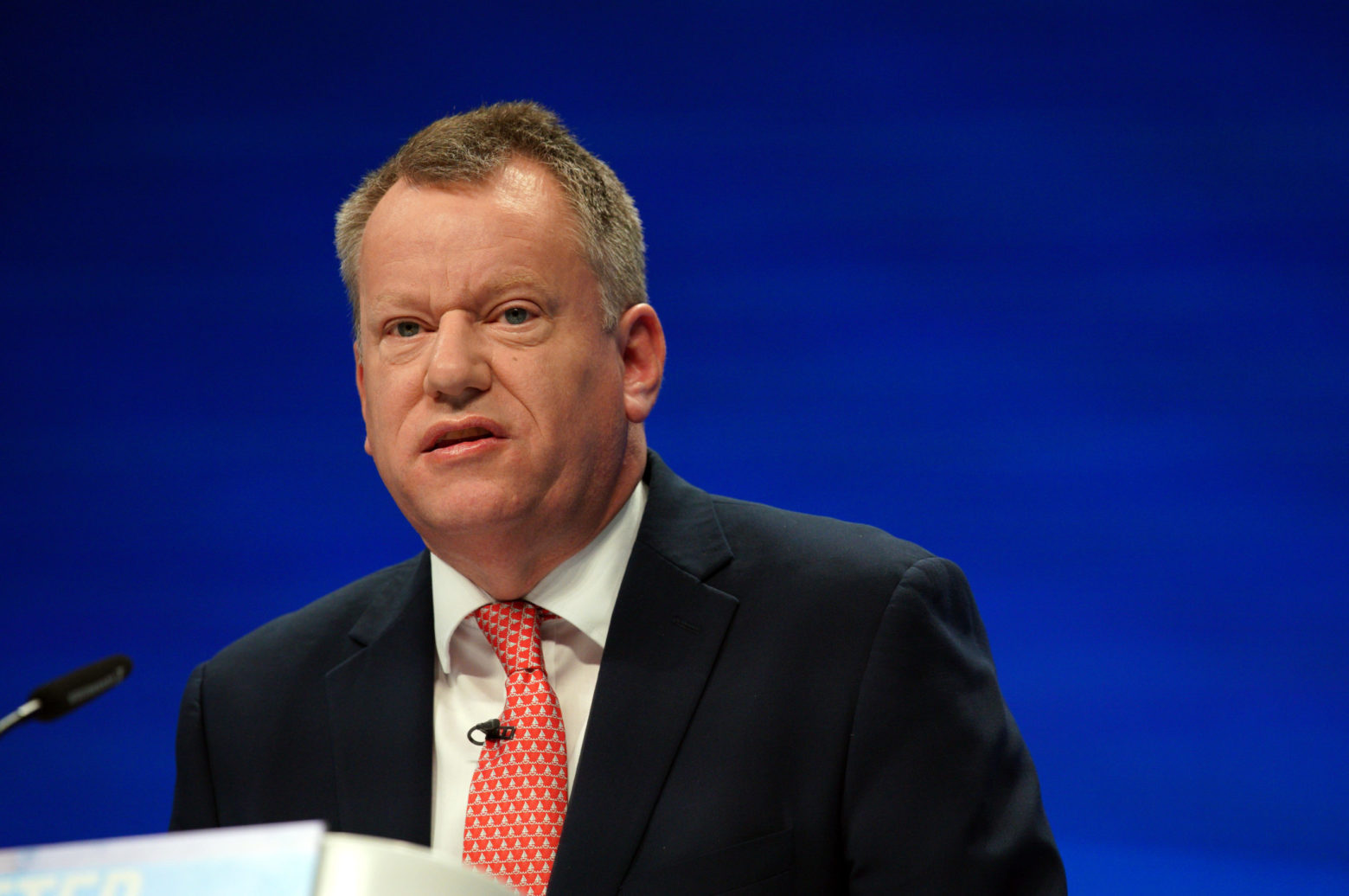 Brexit minister Lord Frost has today told peers that ongoing UK-EU talks regarding the Northern Ireland Protocol have failed to make progress, but implied that the UK would not resort to triggering Article 16 unless further weeks of talks fail.

He reaffirmed his stance that Article 16 could be triggered to suspend parts of the deal if talks did not reach a “satisfactory conclusion”.

He added that the EU has warned of “massive and disproportionate” reaction should the UK suspend the protocol, urging the trading bloc and politician union to remain “calm” and that such a retaliation could destabilise Northern Ireland.

He said he thought that in the coming “short number of weeks” ahead a suitable solution was in reach.

There have been recent reports that Article 16 could be triggered as early as the conclusion of the COP26 UN climate summit due to end in Glasgow on Friday, so it would seem that Lord Frost is keen to deny this.

Yesterday Lord Frost held talks with to the France’s Europe minister Clement Beaune for the second time in seven days.

The triggering of Article 16 would allow parts of the protocol to be unilaterally suspended. The Article is intended to be a “safeguard” if either the EU or UK believe that Protocol is leading to “serious” practical problems or a diversion of trade — “economic, societal or environmental difficulties”. There is no specific guidance on what qualifies as a “serious” difficulty.