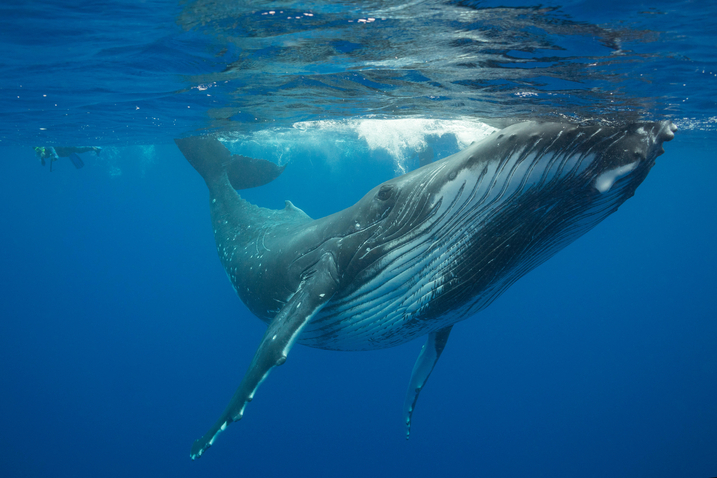 The House of Commons environment, food and rural affairs committee is to start an inquiry into issues affecting marine mammals such as whales, dolphins and porpoises. The investigation by
the committee, which scrutinises the Defra work, will cover marine mammals in UK waters and worldwide.

The aim is better to understand the role that the UK can play in protecting these creatures.

Whales, dolphins and porpoises are a group of marine mammals collectively known as cetaceans. During the 19th and 20th centuries many cetacean populations collapsed due to over-hunting.

A moratorium on the commercial hunting of whales was introduced in 1986 by the International Whaling Commission. The recovery from near extinction of some whale populations, such as humpback
whales, is considered a major conservation success story. However, some other populations, such as North Atlantic Right Whales remain critically endangered.

Despite the 1986 moratorium some counties such as Canada, Iceland, Japan, Norway, Russia, South Korea, and the United States continue to hunt whales. There are several reasons advanced for
this, from respecting traditional indigenous practices to commercial and scientific arguments. In February 2022 Iceland signalled that it aims to ban commercial whaling by 2024.

Beyond whaling there are several human-made hazards that threaten marine mammal populations. These include ocean noise, bycatch (where mammals are inadvertently caught by fishers), ship collision, pollution, climate change and other forms of habitat degradation. Furthermore, there have been reports that the number of cetacean ‘strandings’ (on land) is on the rise. The causes of these strandings are unclear, including any possible human causes.

Other marine mammal populations such as seals, manatees and dugongs are also thought to be affected by these human-made hazards.