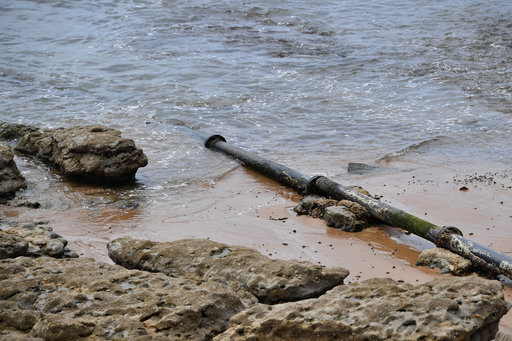 MPs to debate petition in wake of sewage discharge row

On Monday 15 November, MPs will debate e-petition 582336, relating to the discharge of sewage by water companies. Tonia Antoniazzi, a member of the Petitions Committee, has been asked by the Committee to open the debate. The Government will send a Minister to respond.

The petition, which has more than 111,000 signatures, states: “Ensure Water companies treat the sewage they are responsible for. Not discharge it into rivers and water courses. After all what goes into the ocean comes back as the fish we eat.”

In its response to the petition, provided on 5 May 2021, the Government said: “Tackling the harm caused by sewage is a top priority for Government. That is why we have established the Storm Overflows Taskforce and have announced plans for legislation to address this problem.”

Conservative MPs have alleged the proliferation of ‘misinformation’ surrounding the discussion of last month’s vote on a sewage-related amendment to the Environment Bill.

22 Conservatives rebelled against the whip and voted for the amendment to the Bill that would have legally compelled water companies to reduce their discharge of raw sewage into rivers and seas.

The following week the government supported a motion that will impose a duty on water companies to reduce sewage discharges as a result of storm overflows, and will legally required firms to evidence a reduction in overspills over the coming five years.

Data from the Environment Agency shows that raw sewage was dumped into British waters over than 400,000 times in 2020.

Thousands of Twitter users took to the site to tweet images of MPs who followed the government’s whip, and voted down the amendment.