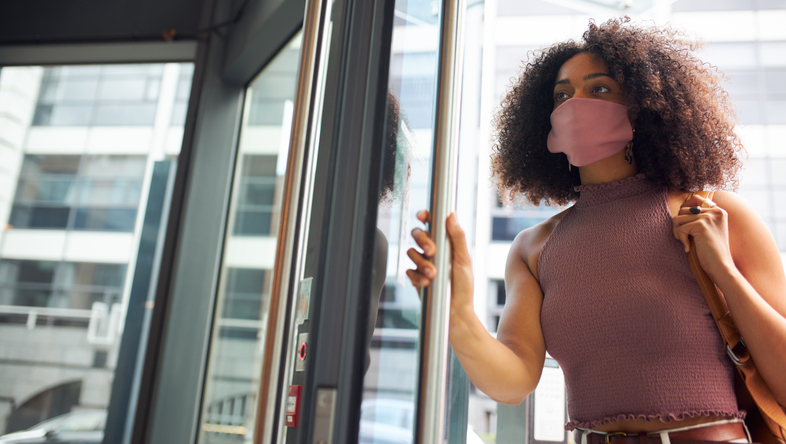 Insecure work is “tightening the grip” of structural racism on the labour market and deepening gender inequalities, the Trade Unions Congress (TUC) has claimed today.

The warning comes as the TUC publishes new analysis which reveals Black, minority and ethnic (BME) women are twice as likely to be on zero-hours contracts as white men (4.7 per cent compared to 2.4 per cent).

Overall, BME workers are significantly overrepresented on zero-hours contracts compared to white workers (4.3 per cent compared to 3 per cent.) The TUC calls this “structural racism in action.”

BME women are the most disproportionately affected group, followed by BME men (4.7 per cent compared to 4 per cent).

White women are also significantly more likely than white men to be on zero-hours contracts (3.6 per cent compared to 2.4 per cent).

The latest figures published by the ONS show that over one million workers are now on zero-hours contracts – which equates to a rise of 40,000 compared to the previous year.

This means workers never know how much they will earn each week, and their income is subject to the whims of managers.

The union body argues that this makes it hard for workers to plan their lives, look after their children and get to medical appointments. And it makes it harder for workers to challenge unacceptable behaviour by bosses because of concerns about whether they will be penalised by not being allocated hours in future.

Such insecurity can be particularly challenging for those who have caring responsibilities, which is overwhelmingly women.

The TUC says the pandemic has shone a light on the inequalities at the heart of the labour market – a labour market where low pay and insecure work are endemic.

BME workers are over-represented in insecure jobs, which have limited rights, and face disproportionately high Covid-19 mortality rates as well as low pay.

In addition, BME workers have borne the brunt of the economic downturn which has accompanied the pandemic. Recent TUC analysis found BME unemployment rates are still more than twice the rates for white workers.

Again, BME women have been at the sharp end – around 1 in 12 BME women are now unemployed compared to around 1 in 29 white workers.

More broadly, women have faced serious challenges because of the pandemic. Working mums took on the lion’s share of childcare when the schools closed, with many sacrificing hours and pay to do so.

The TUC is calling for a ban on zero-hours contracts, by giving workers a right to a contract which reflects their normal hours of work and decent notice of shifts and compensation for cancelled shifts.

They also urge the introduction of ethnicity pay gap reporting to expose pay disparities BME workers face so that employers face pressure to act and reduce the pay gap.