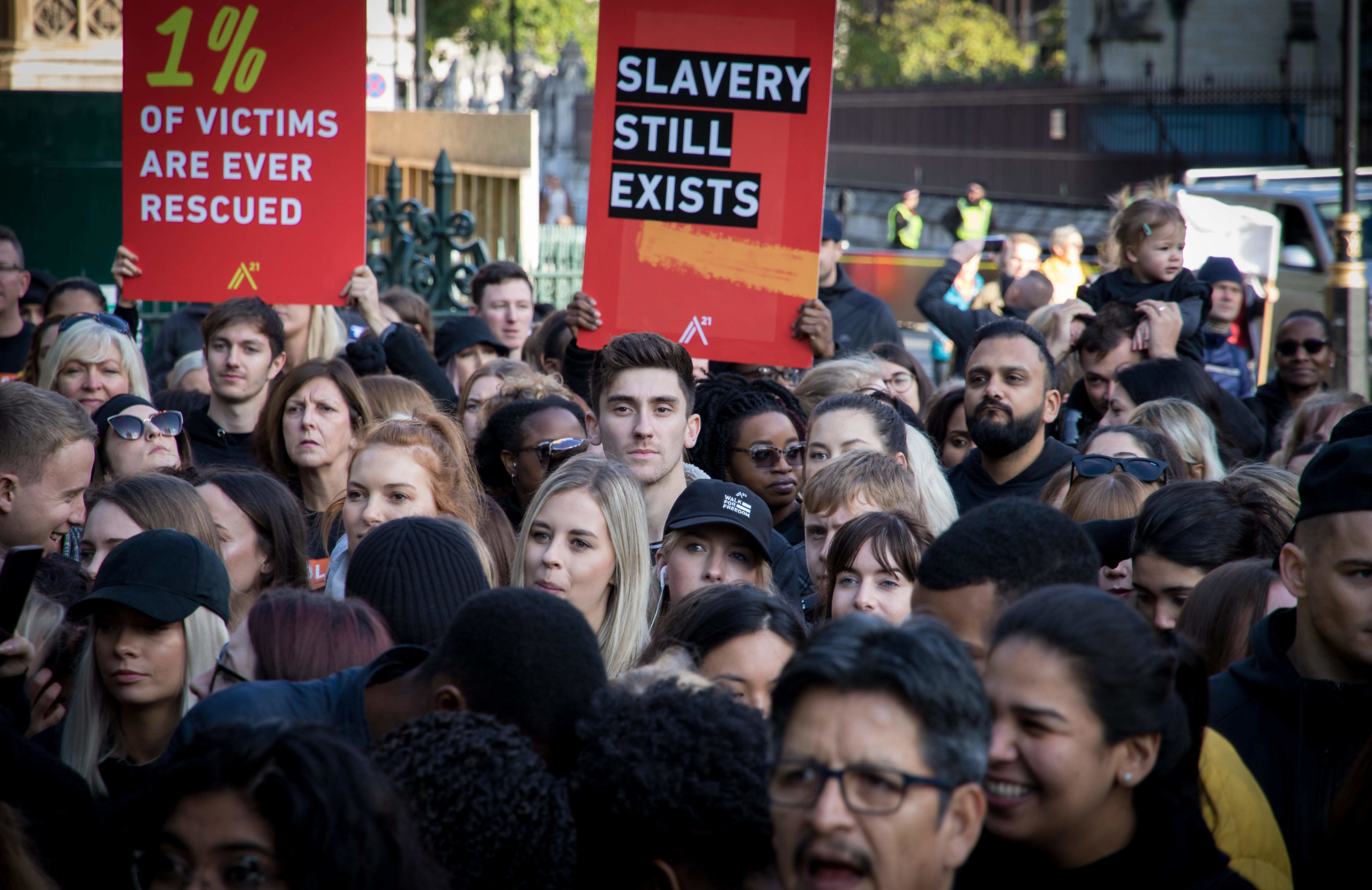 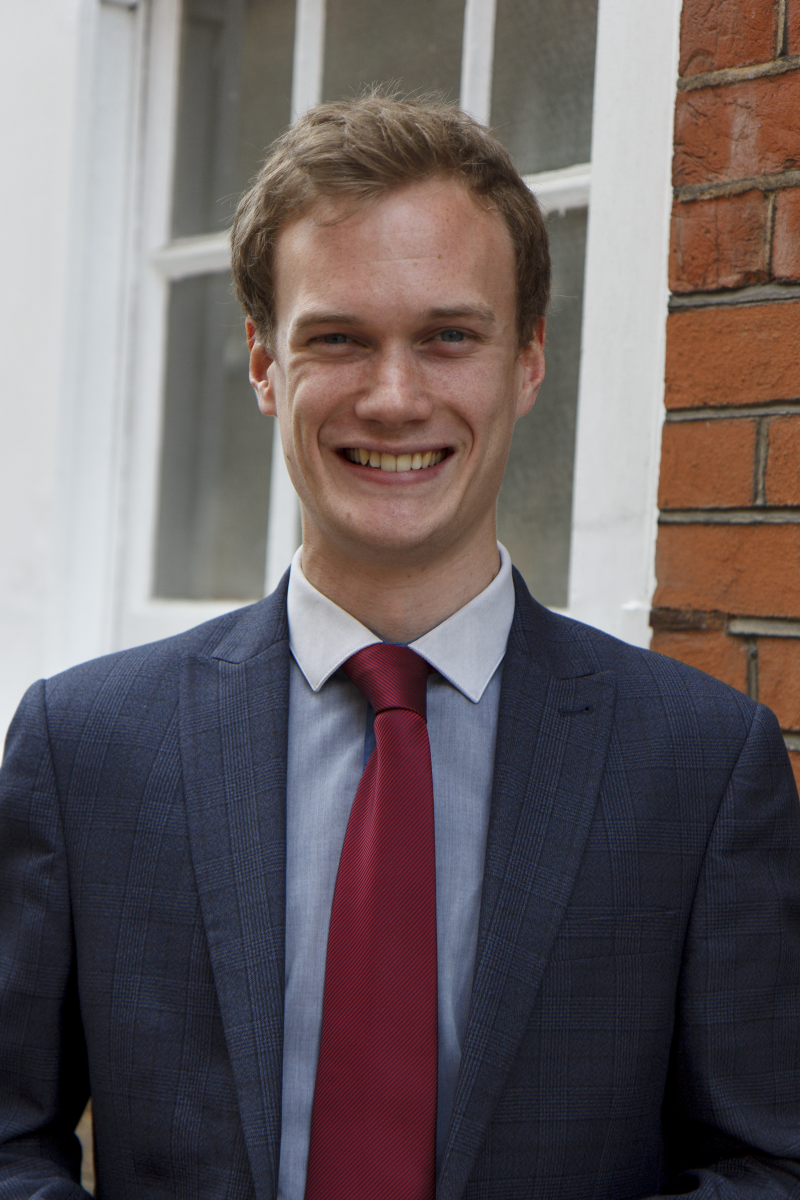 Today and tomorrow, MPs will have the chance to scrutinise the Nationality and Borders Bill when it has its Report Stage in the Commons. While primarily dealing with immigration and putting into law measures announced in the New Plan for Immigration, but some parts of the Bill also deal with modern slavery and changes around how victims are treated.

The Government likes to say its Bill is ‘fair, but firm’. Well, it might be ‘firm,’ but for modern slavery victims it’s not fair.

For example, one section of the bill will put support for victims in England and Wales on a statutory basis during the 30-day recovery period only. This is when a person is being assessed through the National Referral Mechanism (NRM). It is highly disappointing that this clause makes no provision for statutory support for confirmed victims once they exit the NRM.

Another section would put leave to remain measures for confirmed victims of modern slavery on a statutory basis. But these proposals make the situation worse, and narrower, than the current status quo.

The bottom line is that clauses pertaining to modern slavery victims do not provide long term support for confirmed victims, nor do they provide automatic leave to remain, both of which are essential to a victim’s recovery.

That’s why an amendment tabled by Sir Iain Duncan Smith would provide a much fairer system for individuals who have been identified by the Government as being victims of modern slavery. Not only would this provide new long-term statutory support to confirmed victims of trafficking in England and Wales for 12 months, it would also give leave to remain for 12 months to those victims who are receiving this support.

This amendment provides what is lacking from the Bill: a clear framework that ensures modern slavery victims can know they will be properly looked after. There’s nothing more important for victims than to know they will not be abandoned, and support will not suddenly stop after a matter of weeks.

Not only is this the right thing to do for victims, but it also empowers them to participate in efforts to bring their traffickers to justice.

If you give confirmed victims security and certainty that they will not be forced to leave the country while they recover, victims can engage with police and prosecutors to help bring perpetrators to justice. The problem is, now, the UK is sending the wrong message. As Dame Sara Thornton, the UK’s Independent Anti-Slavery Commissioner put it: “if trafficking offenders think that there is a very low risk of prosecution, then they are not deterred” from exploiting victims.

Tragically, the current conviction rate is very, very low. Since the Modern Slavery Act was passed in 2015, there’s been only 88 convictions where modern slavery was the principal offence prosecuted. As it stands, modern slavery in the UK is a low risk, high reward crime which is neither firm nor fair.

This is ultimately about justice. Iain Duncan Smith’s amendment sends a powerful signal that the UK puts the needs and interests of victims first. Confirmed victims need longer-term support to complete their recovery and ensure they are not re-trafficked.

As the Centre for Social Justice said in 2020: “Long-term support is a further significant gap in the support system. In recent years, several reports have concluded that lack of long-term support puts victims of modern slavery at risk of homelessness, destitution and even re-trafficking after they exit the NRM support provision. It also had a significant negative impact on their engagement with the criminal justice system.”

Alongside guaranteeing longer-term support, it would ensure victims of modern slavery with a positive, conclusive grounds decision also receive at least 12 months immigration leave. This means they can access support to help them recover from their ordeal.

Both longer-term support and leave to remain are vital tools to give people the confidence and certainty they need to begin rebuilding their lives following exploitation. A victim led approach is not only morally right, but also an approach that will help see more prosecutions as victims are given the confidence to help the police with investigations and prosecutions.

The Government says it wants to increase prosecutions for modern slavery. The only way to achieve this is to make sure confirmed victims are given the long-term support they need. MPs have a chance to make this case to the Government at Report Stage – they should seize it.