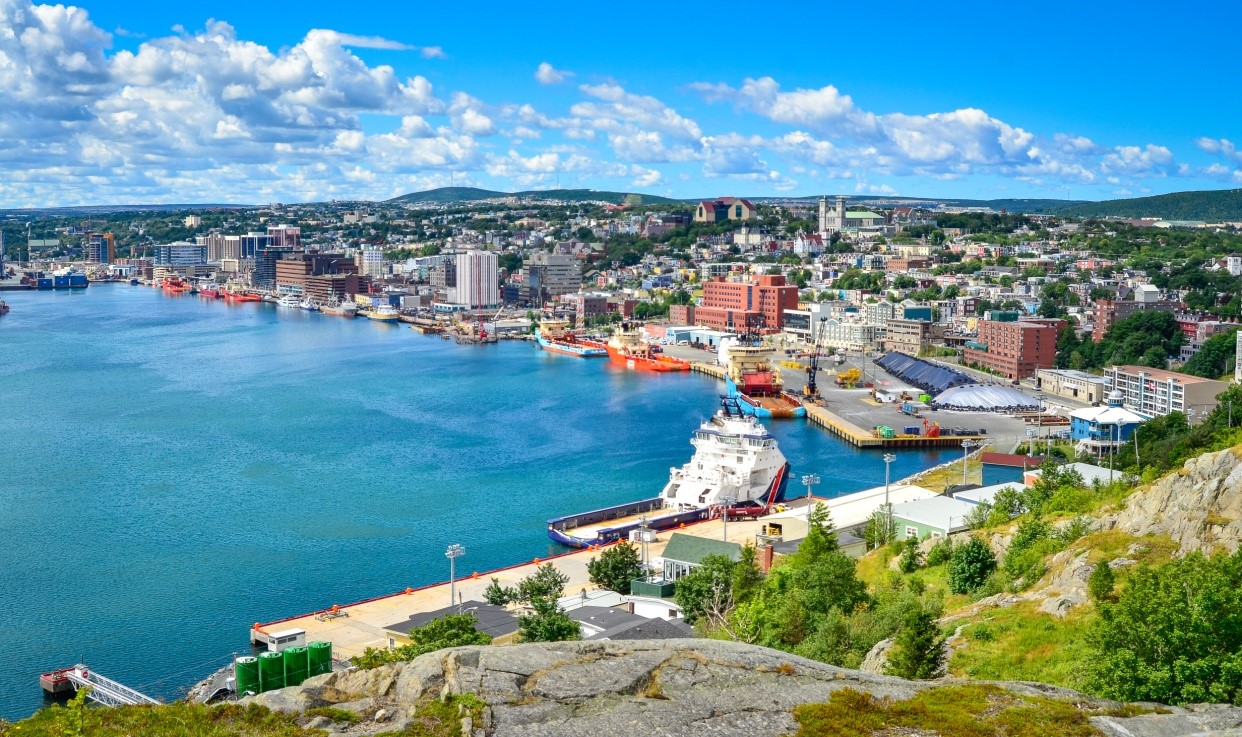 The Canadian province with a lesson for UK democracy

The nature of parliamentary democracy means that the electorate votes for a legislature from which the government is ultimately derived.

The increasing importance of personality politics, with party leaders almost defining a party’s campaigning and overall direction, poses an intriguing question: How much of a mandate from the voters can a prime minister claim to have if they are appointed in the middle of a parliamentary term?

This question followed Gordon Brown, Theresa May and Boris Johnson around in the early days of their premierships. None had explicit mandates from the electorate, leading to questions about their legitimacy.

The upcoming election in Canada’s second least populous province, Newfoundland and Labrador, offers one possible solution for parliamentary democracies in striving to improve democratic accountability in the face of a change in leadership.

The province which has a land mass larger than the UK, but a population smaller than Glasgow’s, goes to the polls on Saturday 13 February 2021.

This election represents a rather unique event in the region’s electoral cycle. For under a 2004 statute, if the premier (the head of the provincial government) is replaced in the middle of a parliamentary term, it is mandated that a public vote must take place within the year.

In August 2020, the Newfoundland’s Liberals elected Andrew Furey as their new provincial party leader. As head of the governing party, Furey subsequently became premier of the province. His appointment then started the one-year countdown towards the mandatory election, with Furey taking the leap and scheduling a vote six months later. Without this election, voters would not otherwise have had a say in the governance of their province until October 2023.

Latest polling currently suggests that Furey will turn his Liberal minority into a majority.

Newfoundland and Labrador’s rather unique rule recognises the lack of full separation between the legislature and the executive in parliamentary democracies, and addresses the lack of voter input when the leadership of a government changes mid term.

It is worth noting that since World War Two, eight of the last fourteen British prime ministers have taken office during a parliamentary term.

Recent academic research (Garzia et al 2020) has highlighted how 80% of individuals report voting for the party of their preferred leader, potentially implying a greater relationship between public consent and party leader than previously recognised.

The likelihood of the UK adopting a similar rule to that of Newfoundland in the immediate future appears slim. However, the government’s proposed Fixed-Term Parliament (Repeal) Act puts a renewed focus on the issue of accountability in our representative democracy. It contrasts sharply with Newfoundland and Labrador’s regularly scheduled elections, with four-year terms and an interim mechanism to address a change in executive.

There are other ways that this ‘public mandate’ problem could be addressed. One option would be to follow the process in Scotland, where the first minister is officially elected by the Scottish parliament. Following Alex Salmond’s resignation in 2014, Nicola Sturgeon became first minister but only after securing the votes of 66 MSPs ahead of Ruth Davidson’s 15. Adopting such a requirement at Westminster would at least improve accountability by giving the prime minister a direct and explicit mandate from the House of Commons.

There remains a major democratic deficit in the United Kingdom. Westminster’s outdated voting system urgently needs replacing by a more proportional system to deliver a truly fair link between the electorate and the legislature. In Canada, both at the provincial and federal level, attempts for electoral reform have also yet to be successful.  Compared to larger scale electoral reform, addressing the executive mandate problem is a relatively minor tweak to the system.

Considering Boris Johnson became prime minister of the whole United Kingdom on the back of the votes of just 92,153 Conservative party members, taking the country in a different direction and doing so at the time, with no guarantee of an election in sight, the Newfoundland and Labrador statute is certainly a reform worth discussing.