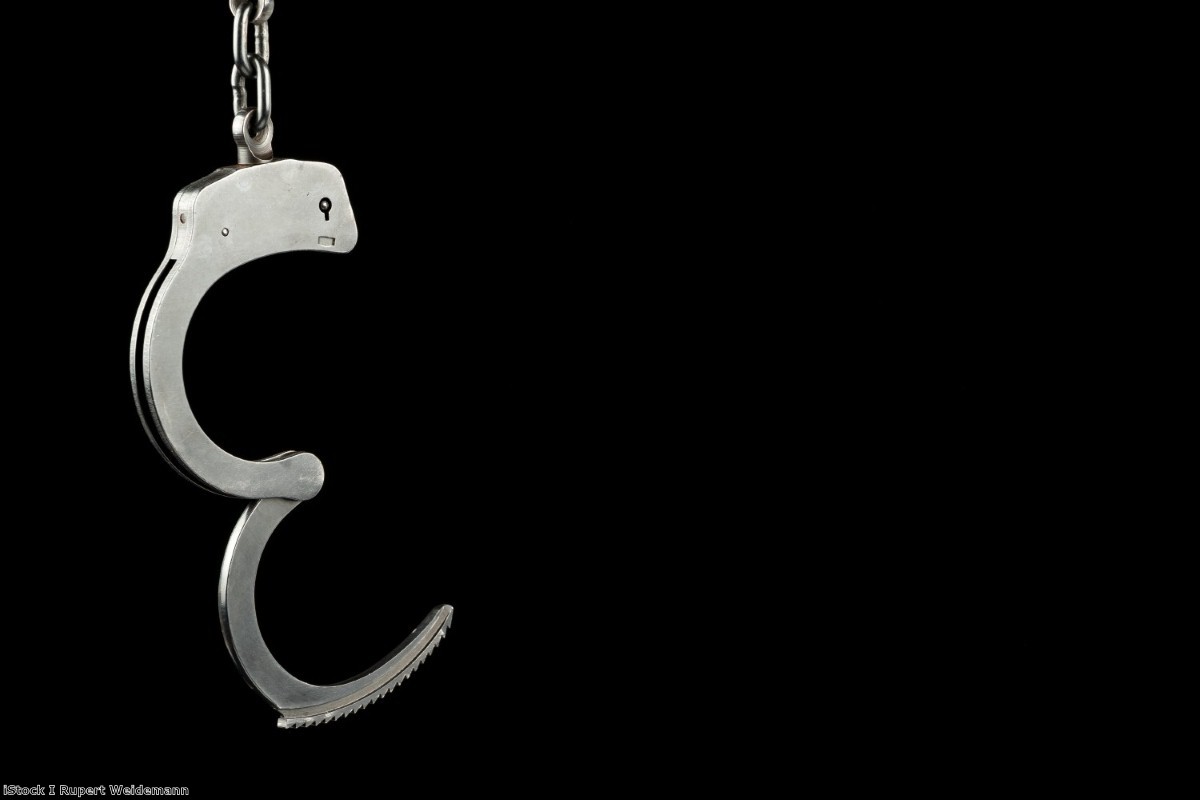 The failure of British drug policy is clear. Today, parliament's health select committee published a new report stating unambiguously that it is broken and ineffective.

"Every drug death is preventable," it said. Our spiralling levels of drug-related deaths are a consequence of bad planning and adherence to failed policies, based on criminalisation.

The committee's recommendations on treatment are, to anyone who follows this debate, painfully familiar. We need better commissioning, less retendering, and much more investment. We also need to move away from the disastrous insistence that nothing short of total abstinence should be viewed as success.

People seeking help or recovery need to be supported. They need to be kept alive. Opiate substitution therapy, heroin assisted treatment, drug consumption rooms, safety testing and low threshold access to naloxone, which reverses opioid overdoses, are all proven to help achieve that. To oppose their wider roll out is to bury one's head in the sand. It allows people to die on the principle that there is only one path to a better life.

But the committee goes further than that. It recognises that the entire framing of drug policy is misguided. We need to think about drugs as a health issue, not a criminal justice agenda.

This isn't simply a matter of thinking differently. It's about creating an entirely new policy landscape. It means action, not just words.

We applaud the committee for clearly supporting the decriminalisation of drug possession for personal use. People who use drugs need support, not punishment.

But the truth is even this doesn't go far enough. Decriminalisation is essential in moving drug policy away from the simplistic, ineffective and often prejudicial approach we have today. Ultimately, though, we need to bring the whole market under legal regulation in order to really get drugs under control and reduce the violence and exploitation that prohibition creates.

MPs on the committee stated that they "did not specifically examine the evidence relating to the legalisation of currently illicit drugs". Perhaps they felt that to do so would lead them to politically risky conclusions. Whatever the reason, it represents a missed opportunity – especially as the report is so clear in identifying the ways in which the illegality of drugs only makes things worse.

Our drug laws need drastic reform. That much is clear. However, while taking the vital steps set out by the committee report to address the immediate crisis, we also need to ensure that we don’t fall short of what is really needed. This review contains some excellent proposals, but sooner or later we have to grasp the nettle. Legal regulation can't be ignored any longer.

James Nichols is CEO of Transform. You can follow him here.