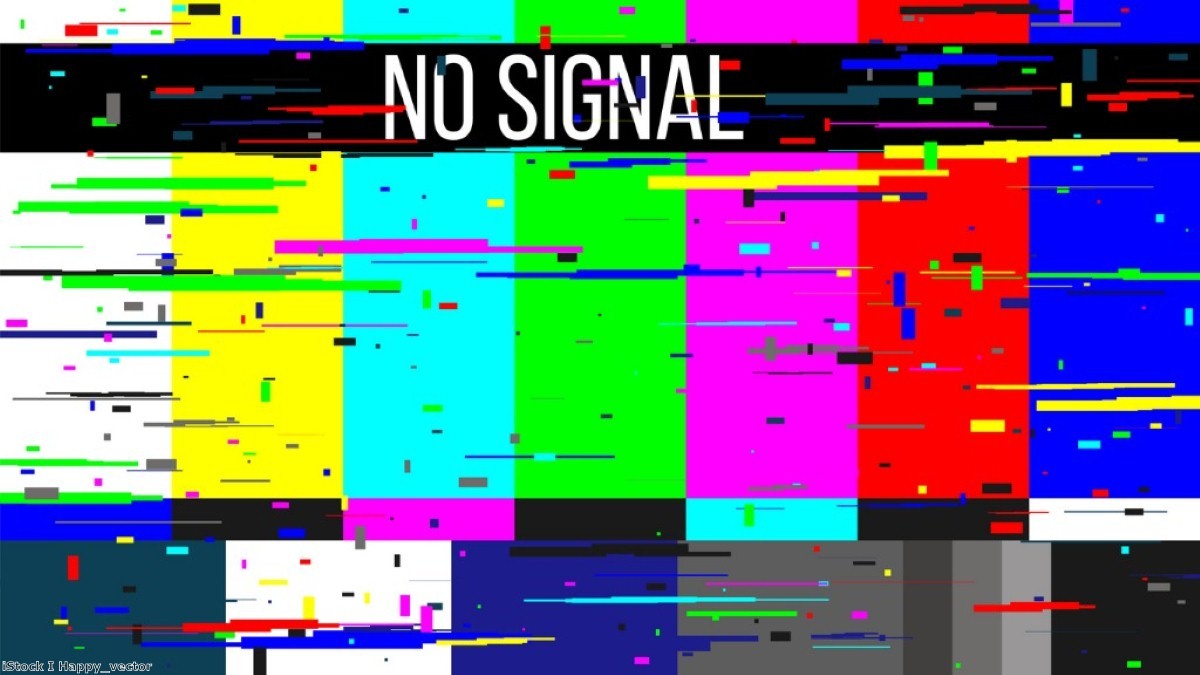 The no-deal threat: What happens when the problems interact?

Last week, Michael Gove announced the launch of "a rapid rebuttal unit" to counter "scare stories" about a disorderly Brexit. "While no-deal may present some challenges, scare stories and misinformation are designed to obstruct democracy and prevent us leaving," said a Cabinet source, straight out of an Orwell nightmare.

All media will be required to be chipper about a disorderly exit – an outcome which, only a year ago, even most people in the current Cabinet thought was highly undesirable.

Yesterday, we saw the first skirmish of this media war, after details of Operation Yellowhammer – the government’s contingency planning document in case of a disorderly no-deal exit – were leaked to the Sunday Times. Up popped Gove, to say he doesn't comment on leaks, but he would on this one. He suggested that the document was "out of date". Not quite fake news then, just old news.

Gove said that in the last three weeks many of the issues have been sorted out – even though, as far as I can see, all that has happened is a series of announcements, rather than any concrete action. He also insisted that the leaked document only presented "a worst case scenario", even though it is the very scenario which last month he said was his working assumption.

The BBC recently devoted the day to "answering your no-deal questions". For my sins – and because I was in charge of the Best For Britain Twitter feed that day – I watched and listened to pretty much all of it.

A parade of stakeholders answered questions about how a disorderly exit might affect the haulage industry for one hour, food supplies the next, border checks the hour after that, road traffic next, and so on. The picture was of each industry in isolation – calm and rational – preparing for the known risks and worrying about the unknown ones. "This might cause us a bit of trouble, we're trying to deal with it, but we need more information," was the uniform rallying call.

A series of minor problems, then? Well, no. Because minor problems can develop into major ones where they intersect. There seem to be very few people willing or able to assess those scenarios.

What happens when minor problems in food availability bump into hauliers who still don't know what forms they have to fill, a border that is understaffed and traffic delays? Anybody with project planning experience will tell you that the biggest risk is when minor risks interact.

A representative of the Hauliers' Association raised a fascinating point: the profit margins in the industry are slim and every driver sitting in a truck that is not moving costs money – in fuel, in salary, in opportunity cost. What happens if it becomes economically unattractive to send your drivers to the UK at all? This would not be a gentle curve. It'd be a tipping point.

When Heathrow Terminal 5 launched, its first day wasn't a failure because someone had overlooked anything truly major. Staff had a bit of trouble getting into the parking lot with their new passes, Security, unfamiliar with the new screening systems, took a little longer. One baggage belt didn't work. A minor computer glitch led to some flights leaving without any passenger luggage. By the afternoon, 34 flights had been cancelled and the terminal was full of queues of angry incoming and outgoing passengers.

This is one of the issues with the practical sector-by-sector approach, especially with such little time for those sectors to talk to each other and explore contingencies for the intersection of their individual unknown-unknowns.

One of the reasons we're so confused by this issue at the moment is because it is misrepresented to the public through the medium of broadcast TV 'balance'.

A member of the public calling in to ask whether his European health insurance card will work after a disorderly exit does not require balance. He needs an answer. An insurance expert saying 'well, in the absence of a side deal being struck between now and then, the short answer is 'no'' need not be balanced by a pundit droning on over Skype about 'project fear'.

This is not a contentious issue. It is a factual one. There is only one credible reading of it. The view of someone who has worked in the industry for thirty years is not equilibrant to the pundit who quickly Googled the issue in the green room. But on that day of BBC no-deal coverage, that's exactly what happened.

As if to make this even more painfully obvious, at the end of each hour, for a few minutes of a lighter item, the BBC was looking at a piece of research that suggested "the secret to protecting your seaside chips from scavenging seagulls is to stare at them".

They chatted to experts – people from the university that conducted the research, a zoologist specialising in seagulls and a wildlife photographer who had been around the birds for decades. They felt no need to have a Telegraph pundit, who once saw a seagull in Brighton, contradict the findings for balance. Our public broadcaster covers seagull behaviour with more rigour and integrity than no-deal Brexit.

But there are those of us who remember that three years ago a slender majority voted to let the Brexit Seagull take one of our chips, in exchange for the sunlit uplands of sovereignty, prosperity and "the easiest deal in history". As the narrative mutates into suggesting we all consented for the seagull to take the whole bag of chips in exchange for crapping on our head as it flies away, I intend to stick with the expert approach: I will stare the bastard down, however much it squawks and flaps its wings, until it backs off.