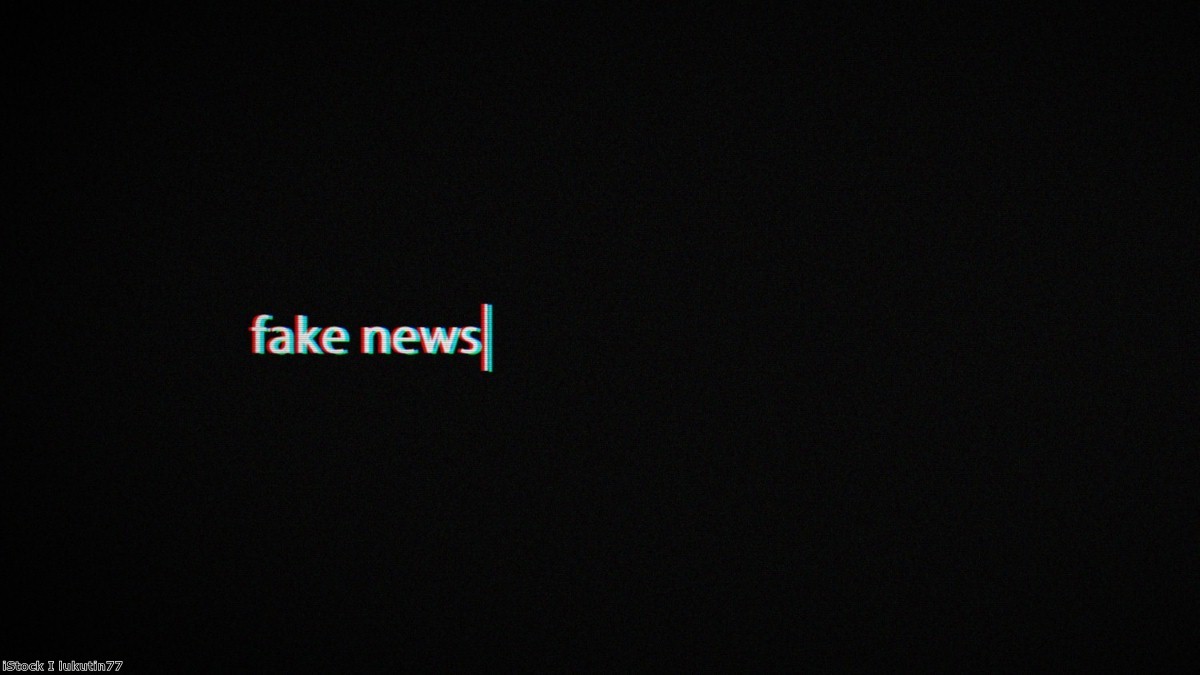 Our fight against fake news is starting to turn the tide

Since we launched in March, Stop Funding Fake News has campaigned against fake news sites that publish hyper-partisan bigotry and disinformation. Our approach is simple: we show organisations where their adverts actually appear, because quite often they have no idea. Digital advertising is usually not placed directly by brands with content publishers, it's done by intermediaries. Once we or our supporters have tweeted at a brand, they can decide for themselves if it fits with their values to appear on these sites.

This week we celebrated two successes. First, Stephen Yaxley-Lennon's (AKA Tommy Robinson's) self-promoting fake news site, TR News, gave up on advertising, now relying solely on donations. Second, The Canary, which promotes conspiracy theories, defends antisemitism, and publishes fake news, announced it had seen its ad revenues collapse thanks to our campaign and is downsizing. Neither site seems to have responded by asking why respected brands such as WWF, eBay and Macmillan Cancer Support have blacklisted them. Instead, they have fallen back on conspiracy theories.

This isn’t about left or right: lies, sectarianism, and bigotry exist across the political spectrum. Fake news sites present a relentlessly one-sided view of the world. They make our politics and societies more polarised and hateful. Our campaign against fake news is on the side of truth and tolerance, not for a particular partisan position. Nor is this campaign about free speech. People can publish whatever they want online, but no company is obliged to pay them when they promote lies and racial and religious intolerance.

Most of the brands that contact us are seething mad at their intermediaries for associating them with these websites. They are absolutely right to be angry. We've found adverts for Orphans In Need, a Muslim charity providing humanitarian support around the world, next to articles on TR News which seek to place blame on the mosque in Christchurch for the shooting which took place there.

8/ Hi @orphansinneed, as a Muslim charity working around the world, we’re sure you won’t have chosen to advertise on this Islamophobic fake news website. Here’s how you can ensure your ads no longer appear on this & other fake news sites https://t.co/tn0weeYG5X. Thanks! #SFFN pic.twitter.com/xXdOiByTXA

Unicef, which does heroic work in Syria and Venezuela, has seen its adverts placed on The Canary, which suggests chemical attacks in Syria are staged and denies the humanitarian crisis in Venezuela. If you ran a charity and were spending your donors' money on advertising, you'd be furious to seeit done in this way.

7/ Hi @Unicef_UK @Unicef, you do heroic work for Syrian refugees, but you’re also funding fake news websites which defend the tyrants responsible for their suffering. Here’s how to remove your adverts from fake news sites: https://t.co/tn0weeYG5X Thanks! #SFFN pic.twitter.com/sVtMgWnPTp

Thanks to all the activists who have taken part in this campaign by tweeting at brands they see advertising on fake news sites, we have shown that the clickbait business model can be defeated. It is an indictment of the fake news sites themselves that no-one actually wants to advertise there. But there are still sites profiting from this model, including Arron Banks' Westmonster and Evolve Politics, so we need more people tweeting at brands who are as yet unaware what they're funding.

Our next step is to target both the major advertising agencies, which damage their clients' brands by placing ads on fake news sites without their full knowledge, and the donor platforms, such as Donorbox (currently helping TR News to fundraise), which enable these sites to get donations. As some donor platforms have been resistant to dropping even the most openly racist customers, we will be informing their other clients who they're sharing a platform with.

To anyone worried about how polarised, fact-free, and nasty public debate has become and tired of feeling powerless in the face of rising hatred, here's something you can do. It takes two minutes to tweet at a brand, advertising agency, or donor platform, but it can make a huge difference in the fight for truth and tolerance. Please get involved and help us defeat fake news for good.

Stop Funding Fake News is a campaign group dedicated to halting the spread of post-truth online. It is made up of anonymous activists who administer the campaign, and relies on its supporters to contact brands advertising on fake news sites. You can follow it on Twitter here.