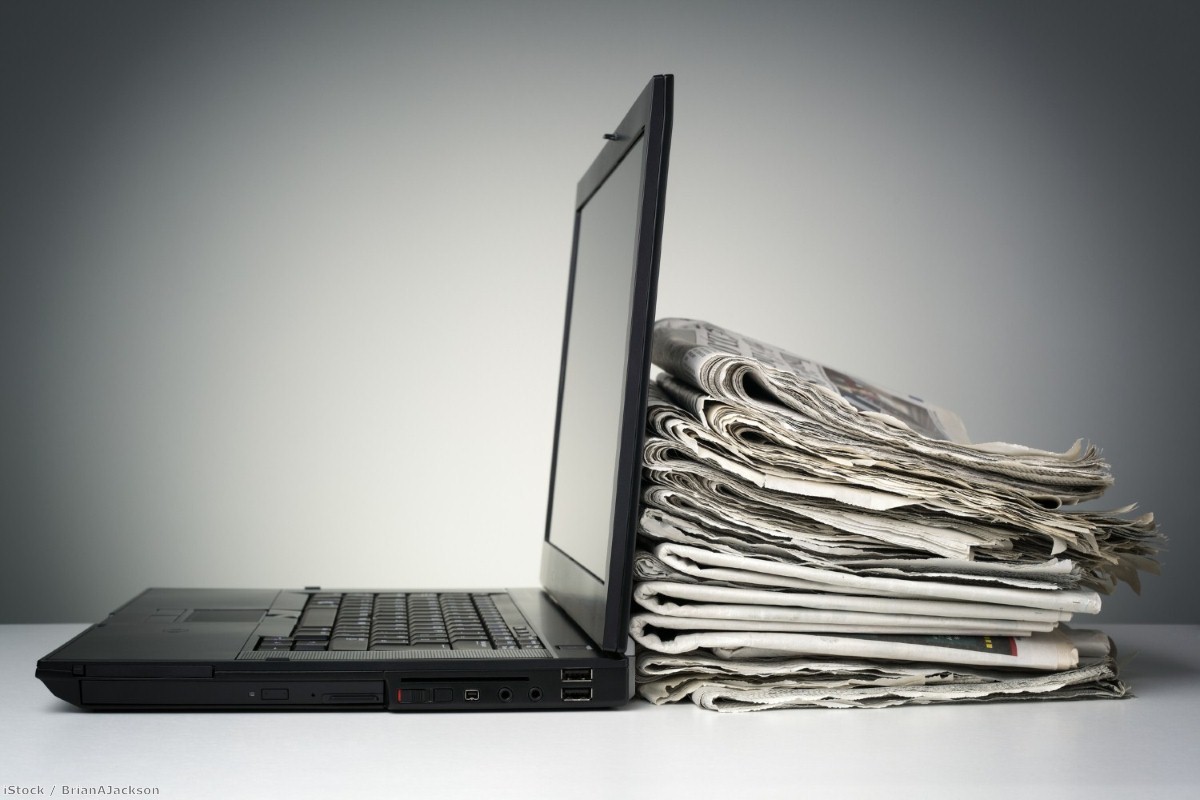 According to the 1987 film The Lost Boys, a vampire may only enter your home if you invite them in. Two august institutions nearly failed that test recently, when the Guardian's offices in London were set to host a National Union of Journalists (NUJ) event with Canary editor Kerry-Anne Mendoza as headline speaker.

This was very hospitable on the Guardian's part. Mendoza's website had just endorsed boycotting the paper over its entirely accurate coverage of anti-semitism in the Labour party. The event was pulled on Wednesday after an outcry by the Guardian's NUJ chapel, but only after the Canary's fangs made an appearance.

Last week the Canary republished an article strongly implying that a reporter named Carl David Goette-Luciak, who was covering anti-government protests in Nicaragua for the Guardian and the Washington Post, was effectively doing regime change work for the CIA. The Canary headlined the piece: "Investigation slams Guardian cooperation with novice reporter linked to US regime-change machine."

The article was written by Canary regular Max Blumenthal, whose work includes attacking the White Helmets in Syria as western puppets. Blumenthal recently had a cosy interview with Nicaraguan president Daniel Ortega about the protests against his rule. He conceded that there is "no evidence" Goette-Luciak is a CIA asset, but added that the reporter's activities fit a pattern of Washington mischief.

The piece came during what the Committee to Protect Journalists called "a targeted online harassment campaign" against Goette-Luciak, whose address was shared online, and is part of a wider crackdown on foreign reporters. This week Goette-Luciak was arrested by Nicaraguan authorities and deported from the country.

Naturally enough, that great anti-authority champion of truth-telling journalism, the Canary, leapt into the fray to condemn… the journalist. Mendoza had the brass neck to attack the Guardian for using the "clearly partisan" Goette-Luciak, adding: "Blumenthal’s criticism [of the Guardian] is reinforced rather than undermined by Goette-Luciak's later arrest and deportation."

That made even the NUJ (of which I am a member) wake up and pull the event, with general secretary Michelle Stanistreet saying: "Unfounded accusations against journalists of being spies, agents and terrorists are tactics used by repressive regimes throughout the world. Online smear campaigns designed to add to that pressure clearly serve to increase the risk and danger to all journalists working in already difficult environments." Bravo. But why did it take a journalist being arrested for the union to take a stand? Wasn't the Canary's record enough?

Mendoza was invited to the now scrapped event at the Guardian by the NUJ's Black Members Council for Black History Month. It's not clear whether they will host her talk at another venue instead.

Anyone helping the propaganda aims of a Nicaraguan government which tortures student protesters seems a poor choice of speaker for Black History Month. The same applies to someone who publishes attacks on MPs alarmed by racism in their party, or who runs Gone With the Wind-style romance about pre-civil war Syria and life on the Assad plantation. Yet invited she was, and it took a Guardian journalist in police custody before people spotted the problem.

The door was opened to this new type of media by a reasonable suspicion about traditional outlets. But, as with outsider politicians who make some valid points attacking the status quo, seeing that a house is on fire is not the same as knowing how to put it out. And very often their proposal is to blow the house up.

So far from improving on the media's factual errors and political bias, outlets like the Canary seem to be trying to outdo them on falsehood and partisanship, with a few sinister quirks added in. The mess this week cuts through these websites' unique selling-point and reveals their true nature.

These sites are not a plucky alternative to the mainstream press. They are the aspirant state media for a future autocracy. If they will help governments defame journalists in other countries, and shrug when those journalists are arrested, imagine what they would do to people here who they actually know and dislike.

In fact, one doesn't have to wonder. The Canary already attacks BBC journalists who need police protection from zealous Corbynites. It already says its leader is the victim of various conspiracies. One such yarn even resulted in the head of a PR firm receiving death threats for his alleged complicity.

Whatever's wrong with the British press, these bedroom Pravdas can't fix it. The role of a journalists' union or civic-minded newspaper should be to treat anyone associated with a government mouthpiece-in-waiting the same way they would Steve Bannon, and to equip the public with the relevant cloves of garlic.