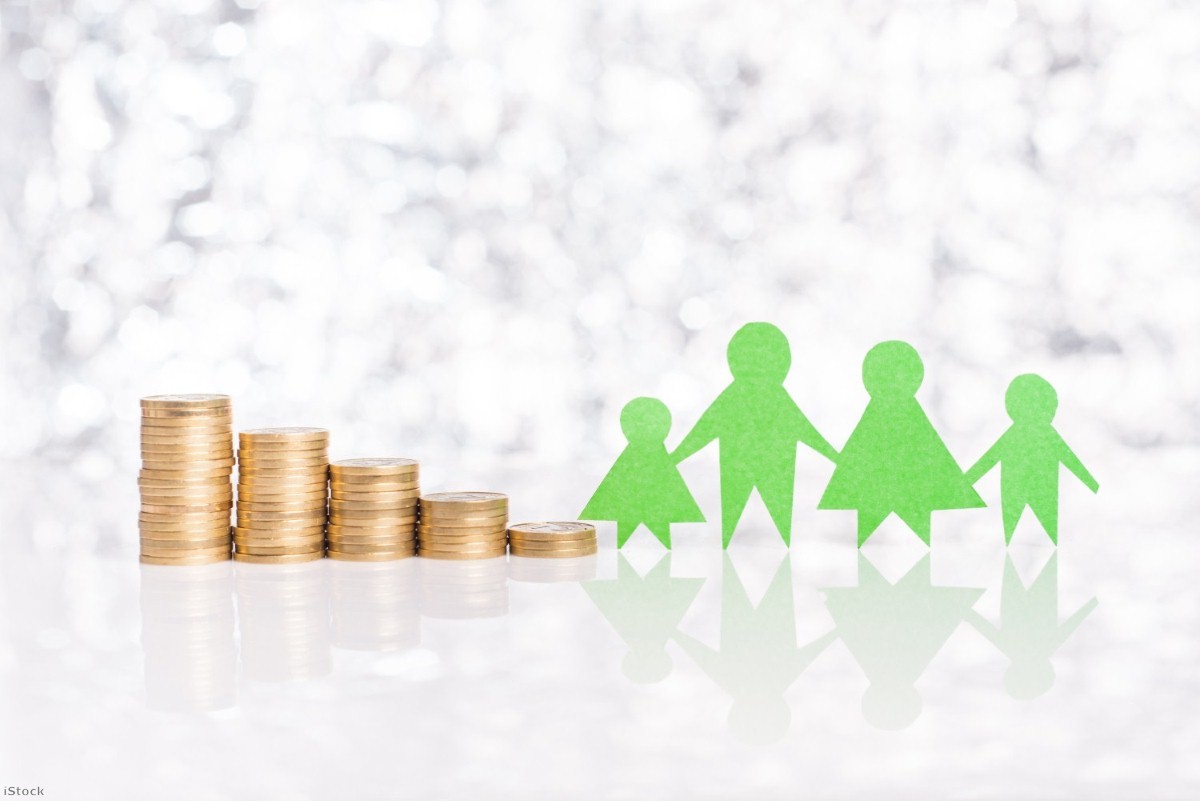 The 'two-child limit' on benefit payments hit more than 70,000 families in its first year, with most of them in paid work, new figures have revealed.

The limit, which took effect on April 6th 2017, means that children's tax credits are not paid for the third and subsequent children in any household, where that child was born after the limit kicked in.

Today's figures are the first data on the impact of the cuts. They show that:

The two-child limit was announced in the 2015 Summer Budget as part of a package of measures to cut benefit spending in line with the 2015 Conservative manifesto. The manifesto committed to slashing £12bn from welfare spending, but did not say where the savings would come from.

A spokesperson for Child Poverty Action Group (CPAG) suggested that delays to the roll-out of Universal Credit to households with children since 2015 may explain this  discrepancy.

The government introduced four over-arching exemptions from the two-child limit:

Today's figures show that the multiple birth exemption is the most commonly invoked, with 2,440 households benefiting from it as of April 2018.

However, it is the final exemption, labelled by critics as the 'rape clause', that has proved the most controversial. Devised as a way to avoid criticism for penalising rape victims, it requires victims to notify a professional third party – including health workers, police, approved rape charities, and counsellors, among others – who could then 'confirm' to the government that the child was likely to have been conceived as a result of rape or coercive/controlling relationships.

Women's charities attacked the clause as forcing victims to endure the trauma of recounting their experiences, and some have refused to participate as third parties.

The government also requires women claiming the 'rape clause' exemption to have left the alleged perpetrator – sparking criticism that this ignores the difficulty and danger faced by women in trying to leave abusive relationships.

Case studies compiled by CPAG during 2017/18 found that the two-child limit was affecting families that initially could 'afford' to have another child, but were then forced to claim benefits by changes in circumstance, such as relationship breakdown or redundancy.

A statement released by CPAG in response to today's figures said: "Our analysis with IPPR last year found 200,000 children will be pulled into poverty by the two-child limit. Today's statistics now show it's already having a damaging impact – and at a fast pace. These are struggling families, most of them in work, who will lose up to £2,780 a year – a huge amount if you're a parent on low pay.

"An estimated one in six UK children will be living in a family affected by the two-child limit once the policy has had its full impact. It's a pernicious, poverty-producing policy."