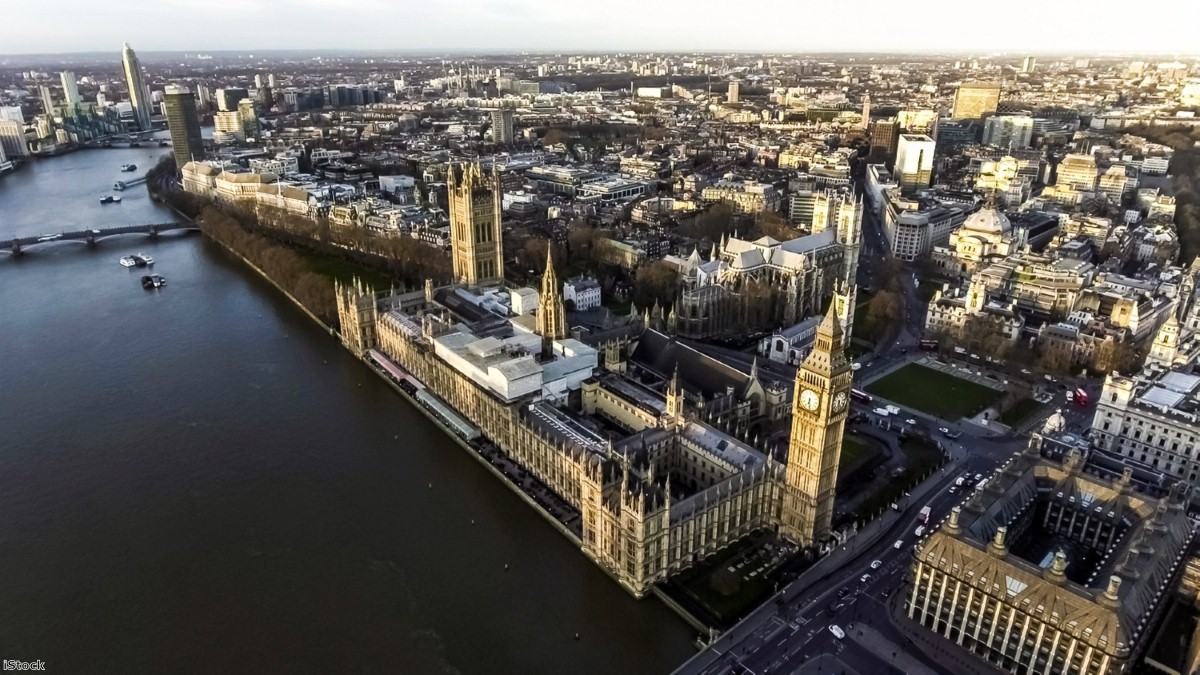 Rebels vs government: Extra time with the highest possible stakes

The comparisons between Brexit and England's World Cup hopes are obvious. There is, for instance, the very real possibility of crashing out early, in a storm of recrimination, with everyone trying to blame the person in charge for what went wrong.

But there are plenty of other tortured metaphors available. After the parliamentary tussle of last week, Tory rebel MPs increasingly resemble the Three Lions: a promising position, followed by a last minute own goal, extra time, and defeat snatched from the jaws of victory. After all, if the government wins the battle over a meaningful vote, rebels will have suffered a painful and pivotal defeat.

The widespread assumption across Westminster – backed up by the respected think tank the Institute for Government – was that the 'meaningful vote', which Tory rebels forced the government to cede way back in December, would be, in some sense, actually meaningful. In other words, it would give MPs more than the option of 'deal or no deal'

In parliamentary jargon, that means MPs would be able to amend the motion. This would allow them to put down conditions on the passage of the exit deal through parliament and mean that they would not just need to accept any conceivable deal Theresa May brought back from Brussels. This was an assumption based on solid ground. After all, nearly all motions in the House of Commons work this way.

The rebels tried to go one step further. The government quashed a rebellion on a Lords amendment that would have set out a clear three-part process. FIrst there'd be a parliamentary vote within a week of the deal being made. Then there was a deadline in mid-November by which point the government would have to set out its deal. And, if negotiations went to pot, there was a backstop solution in which parliament would wrestle back control to ensure no-deal doesn't happen.

Either of these options would have given a credible option for parliament to send the government back. The latter proposal was, in effect, meaningful vote plus – with real bite. The government avoided a rebellion on this amendment by promising a meaningful vote largely on those terms. It looked like a clear win for the rebels.

Now, however, the government has offered a motion that would be (again, in the impenetrable dialect of the UK parliament) "neutral". In other words, it would be unamendable: a take it or leave it option. Parliament would not be able to express a clear preference on what came next. This would be a clear win for the government.

So now the stakes are higher. It looked like rebels could at least bank on some sort of meaningful say. But if the shake-out from this week is ultimately defeat for Dominic Grieve’s amendment, rebels will have bet the house and lost it all. A failure to hold together the rebel group at this stage could fatally damage their leverage over the government for the rest of the negotiations, effectively handing over the Conservative position to the Brexiters.

When we surveyed MPs with Ipsos MORI at the beginning of the year, the clear message was that there was no majority among MPs for a no-deal outcome. This attitude has hardened as Brexit Day inches closer. The rebels know the prospect of hard Brexit or no-deal would be a Hobson's choice with only one realistic outcome.

But this parliamentary battle over a meaningful vote is not just about avoiding no-deal. It is also all about controlling the political explosion were the government's deal to be rejected.

There is a widespread (and probably correct) view that defeat for May's deal would likely precipitate a change in who was negotiating Brexit anyway. Why bother creating parliamentary procedures that will be blown up in a seemingly inevitable political crisis further down the line?

However, the Fixed Term Parliament Act makes the barriers to an election much higher. May is unable to formally make any vote one of no confidence, and there needs to be a two-thirds majority in parliament in support of one. So there are two clear ways that this could play out.

The first is through the blunt instrument of ejecting May, this would likely mean a new, pro-Brexit Conservative leader (with the initials, say, DD, BJ or MG) anointed as prime minister to run down the clock to Brexit Day. The choice would still be between different types of Brexit that Brexiteers could stomach, a hard Brexit, perhaps tempered by a temporary 'soft' period of transition, or no Brexit.

However, if this process was instead managed as rebels would like it and as their amendment would demand, other options would be open to parliament. They could, for example, demand the government negotiate an extension of the Article 50 period to give the UK more time. The executive running of negotiations could even change to accommodate the cross-party consensus, which is both against no-deal and for a form of Brexit that offered a lot more continuity and a lot less disruption.

So, the withdrawal bill has now, to stretch the metaphor, gone to penalties. It is a last-16 fixture, with only one winner, and will boil down to who blinks first: the Brexiters, led by David Davis, or the Brexit rebels, led by Dominic Grieve.

Alan Wager is a research associate at the UK in a Changing Europe, King's College London. He tweets at @alanjwager.