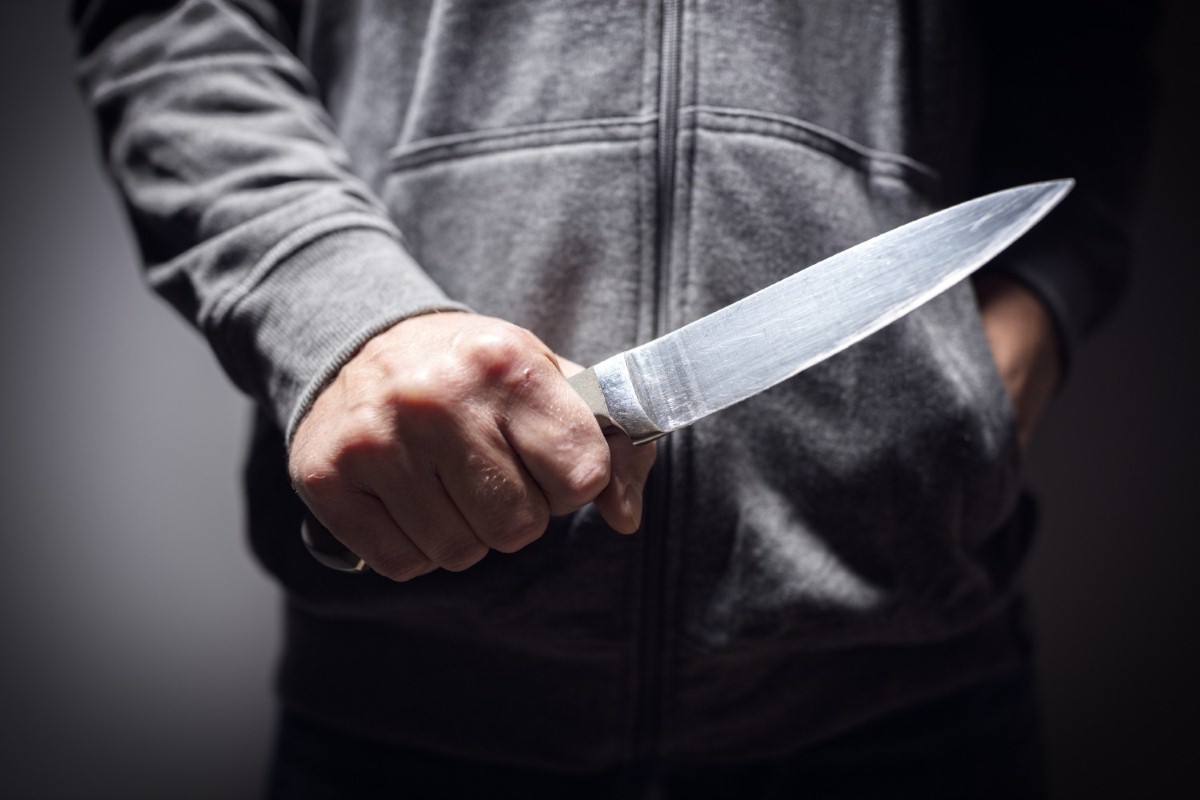 The knife crime epidemic is a result of austerity

Around two weeks ago, Fowsiya Abdi got news no parent should ever have to receive. Her 20-year-old son, Sadiq Adan Mohamed, had been stabbed to death in Camden on his way home from work. Mohamed was the second son she lost to knife crime in the space of five months. In total, four young men were stabbed that Tuesday evening in three different locations around London. Two of them died.

This is nothing new. Since the start of 2018, at least 15 people have been stabbed to death in London. Five of them were teenagers. Last year, 39 teens across England and Wales were killed by knives. The number of knife-related offences in the 12 months ending in September 2017 rose by 21% on the previous year, the highest number since 2011. Out of the 44 police forces, 38 posted an increase in knife crime, with London's Metropolitan Police showing the biggest rise.

Following Mohamed's death in Camden, additional police patrols were sent to the borough and a Section 60 order – giving them powers to stop and search people – was authorised. This is fairly typical. Over the past decade, government-led responses to knife violence have focused on law enforcement and gang policing. But harsher policing and longer punishments are no guarantee of a reduction in violent crime. The Metropolitan Police's own data from a ten-year study, published last year by the College of Policing, showed that the impact on violent crime is negligible. A ten per cent increase in stop and search would only expect to yield a 0.1% decrease.

Some, such as Roger Grimshaw, research director of the Centre for Crime and Justice Studies at King’s College London, believe these measures can actually make things worse. It's not hard to see why. Of all the people the Metropolitan Police stopped and searched in 2015, 45% were white, 37% black and 14% Asian. To put this figure in perspective, the UK population consists of 87% white people, while a mere 13% belong to a black, Asian, mixed or other ethnic groups. In other words, "the police work on a model in which the highest risk lies within black and ethnic-minority groups," Grimshaw says. It's a model which is deeply damaging to relations between the black community and the police.

The real variable on knife crime isn't race, but class. "Social deprivation is at the heart of knife violence," says Patrick Green, chief executive of The Ben Kinsella Trust, which was set up by the family of a 16-year-old boy who was stabbed to death in 2008. "It tends to be young, working class or poor children stabbing other working class, poor children."

A report by the World Health Organisation concluded that social inequality was a driver of violent crime. Research from the Centre for Crime and Justice Studies also identified inequality, poverty, and social disaffection as key drivers of knife crime.

This would suggest that the rise in knife crime is connected to a rise in poverty in the UK. Following two decades of reduced poverty among people who had traditionally been most at risk, rates have started rising again. A report published at the end of last year by think tank Joseph Rowntree Foundation, showed that 14 million people in the UK live in poverty – more than one in five of the population.

Since 2010, public services have witnessed £18bn worth of spending cuts, with youth services, social care, early intervention and housing services particularly affected. There has also been a significant cut in police numbers – there are now 20,000 fewer police officers compared to eight years ago.

Those most likely to be involved in knife violence – young men in disadvantaged communities – have been the most affected by cuts. They no longer have access to the Connexions Careers Service, which was disbanded by the Coalition government, or housing benefits, which have been scrapped for 18-21-year-olds. Those fortunate enough to get accepted to university have seen tuition fees tripled, while maintenance grants for students from poorer backgrounds have been scrapped.

Between 2008 and 2013, the unemployment rate for 16-24-year-olds increased by 14% for mixed ethnicity groups, and 11.5% in black and Caribbean communities. Of those in work, a total of 34% were paid below the London living wage thresholds. A review by the Equality and Human Rights Commission in 2016 said that black and ethnic minority people in Britain still faced "entrenched" race inequality in areas such as employment, education and health.

What is the solution? As in health, so in crime: prevention is better than cure. The current police strategies "alienate the people you’re trying to protect", says Grimshaw. So as Croydon MP Sarah Jones recently argued, knife violence cannot just be treated as a police issue solved with arrests. It's a public health crisis.

The evidence suggests a multi-agency approach of motivational strategies is likely to be the most effective way of dealing with knife violence. From schools and hospitals to public agencies – they all have a role. Intervention programmes supporting socially disadvantaged parents when the children are young lead to a reduced likelihood of behavioural issues when they get older. Youth centres and after-school services have a positive impact in reducing crime and arrest rates. But naturally, due to austerity, the positive impact has now vanished.

The Home Office has announced that its 'Serious Violence Strategy' will be published in the next few months. We can only hope that the new methods are a shift from the past. Policing is not enough. We can only get to the root of the problem when we focus on inequality, poverty and discrimination.

Alice Grahns is a staff writer at MoneyWeek and a freelance journalist writing about politics and current affairs. You can find her on Twitter at @alicegrahns.