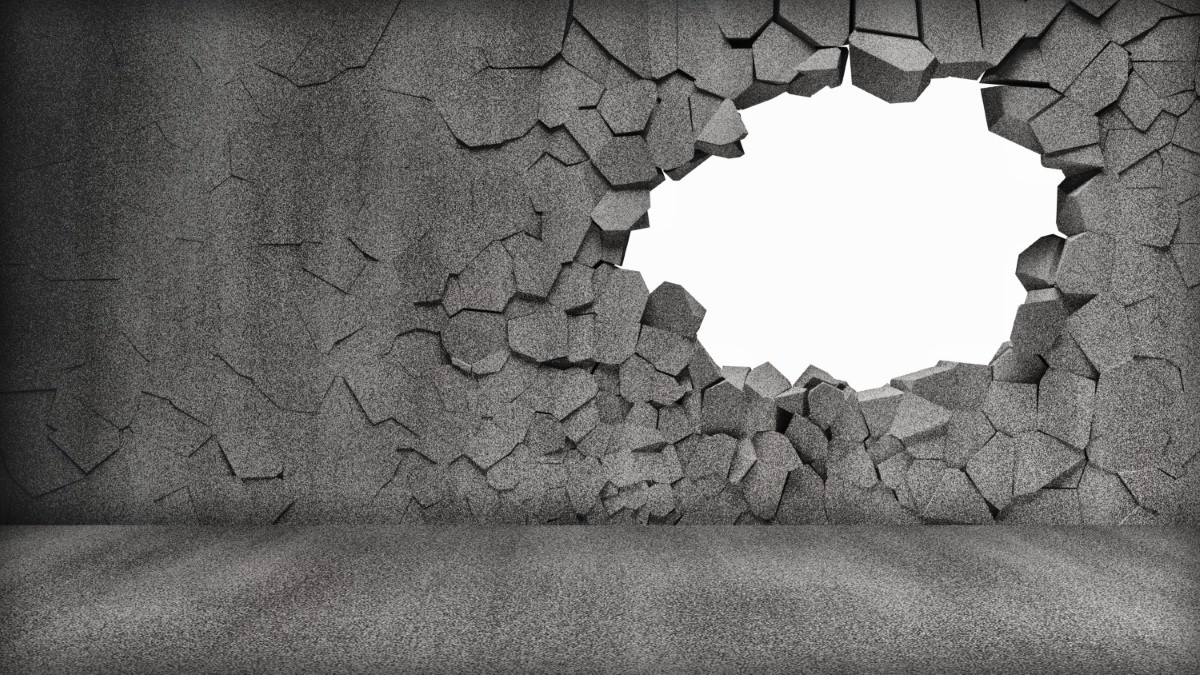 Productivity: Everything you need to know about the problem strangling the economy

Ever since humans started banging rocks together to create fire, we have been searching for ways to get stuff done with less effort. Whether it's a better bow and arrow or a more powerful laptop the principle aim has remained the same: getting more for less.

For most of our existence humans concentrated on just coming up with more productive ways of doing things, but over the past 100 years or so we have also become obsessed with counting how well we're doing. We call this economics and statistics. One place these two meet up and have a chat is called 'productivity'.

Productivity measures aim to try and capture the ability of an economy, sector, or business, to produce stuff – mainly from human labour.

When I worked in an industrial wax factory (many years ago) I was part of a small team processing finished molten wax into solid slabs for packing. It was hot, boring, hard labour. We were so bored we competed between the teams to see which one could produce the largest number of wax slabs in a shift.

That basically is the idea of the most used form of productivity measurement: labour productivity. You assess how much stuff (wax blocks) you churn out for a fixed unit of labour, in this case a shift of four people.

Output is measured by value. That might be for the whole economy using GDP or for the value of goods and services produced, minus their cost of production.

Why does productivity matter? Its measures – like output per worker per hour – are taken as a very important proxy for the health of an economy, especially when it comes to comparing ourselves against others or our own history.

As the Office for National Statistics (ONS) puts it: "Increasing productivity is generally considered to be the only sustainable way of improving living standards in the long term." Or to put it another way, finding better ways of banging the rocks together improves our lives. It means we have more rocks and more stuff to do with them and we spent less time doing it.

Which is why charts like ‘Figure 1’ from the ONS get policymakers so worried. It shows that UK productivity has more ore less flat-lined since the global financial crisis in 2008.

To make matters worse, most other big economies have recovered at least some of their trend productivity growth and the UK is now near the bottom of the G7 productivity league table.

Of course, as you’d expect, there are lots and lots of issues around how the measurements are made.

The changing nature of our economies – especially the growth of services and high tech – are making it more and more difficult to measure things like GDP and productivity (for an intro on this problem see this from Diane Coyle).

Another problem is that public services, who's outputs are not counted in money-terms, have generally been dealt with badly. Until quite recently it was assumed public service productivity essentially remained static, which is of course nonsense. Although the ONS has made efforts to address this, there are still problems. With public services spending at about one-fifth of GDP (on average across OECD countries) this is a substantial problem.

As a character in Douglas Adam’s The Hitchhiker's Guide to the Galaxy puts it:

"We'll be saying a big hello to all intelligent lifeforms everywhere and to everyone else out there, the secret is to bang the rocks together, guys."

Colin Talbot is emeritus professor of Government at the University of Manchester and is also associated with University of Cambridge Public Policy. He has been an expert witness in parliament more than two dozen times, been an adviser to two select committees, and advised governments around the world. He is a regular analyst of government, here and abroad, in both academic publications and the media.