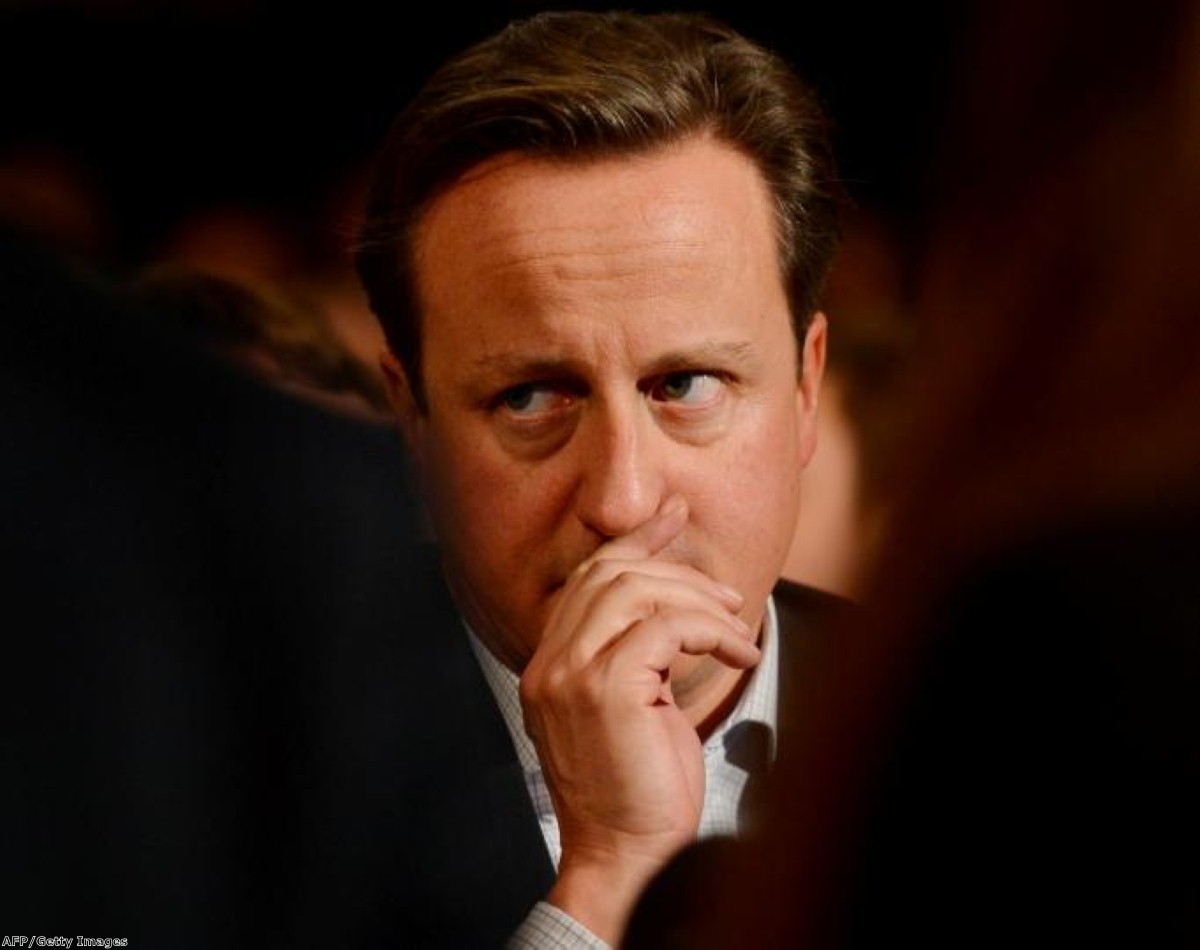 Comment: Tories might pull their hair out, but they’re not going to get a parliamentary veto in the EU

One of David Cameron's key expectations in his talks with his EU counterparts is to secure more powers for national parliaments. From a British perspective, where, despite its flaws, the House of Commons remains the national forum, that is a plausible reform.

The Lisbon treaty introduced yellow and orange card  procedures, which allow a third or more of national parliaments, acting together, to vet and temporarily block draft laws proposed by the European Commission.

This gave national parliaments a significant check on EU legislation and even a veto, when governments or MEPs also agree to block a Commission proposal. So there's a feeling that some form of constitutional balance has been reached. The basis for such checks is legislative compliance either with the subsidiarity principle (that the EU should only act when member states cannot do so effectively) or proportionality (that "the content and form of EU action shall not exceed what is necessary to achieve the objectives of the treaties"). But in practise, only a handful of issues have been raised under these procedures.

The ambitions of some to turn Cosac into the EU's 'upper chamber' have dissolved. After all, the EU Council – in which the 28 governments meet, now usually involving co-decision with MEPs – is in a sense that body. As for political cut-and-thrust, my experience of Cosac's worthy – indeed necessary – debates was that they lacked any exhilarating moments.

Last year, the European parliament – which also plays a gentle coordinating role within Cosac, providing offices and an online legislative hub  to facilitate cooperation between parliaments – stated that "the European parliament and the national parliaments are, in their respective spheres, the pillars of the Union's twofold democratic legitimacy, the former as the institution in which EU citizens are directly represented and the latter as the national institutions to which the governments represented in the council are directly accountable".

At its most recent meeting in Riga earlier this month, Cosac adopted its own response to murmurings about a possible parliamentary red card, by proposing a green card to allow some countries to move together faster. In the EU jargon this is called "enhanced political dialogue".

This week, as the House of Commons debates the EU referendum bill in committee, we shall hear again the familiar demands to 'restore parliamentary sovereignty', usually taken to mean the repeal of Sections 2 and 3 of the European Communities Act 1972.

Are Tory backbenchers living in wonderland?

Tackling this approach head on, former MP Paul Goodman, executive editor of the website ConservativeHome, wrote at the weekend: "Eurosceptic Conservatives should stop calling for what the White Queen in Alice in Wonderland called six impossible things before breakfast".

As former attorney general Dominic Grieve said of calls for withdrawal from the jurisdiction of the European Court of Human Rights:

"Sometimes we are dogged by parliamentary sovereignty. [That principle] was developed at the end of the 17th century for the purpose of emphasising the supremacy of parliament over the executive but over the years it has evolved so that parliament is supreme over the world. It's within our powers to say that everyone should worship the moon."

There are plenty of areas of potential reform in the way that national parliaments are involved in EU law-making. It's a process which has evolved over years. Some are advanced by the more 'parliamentary' countries, notably the Scandinavians, Germany and the UK. But let's be clear: they all stop short of introducing a parliamentary veto.

Edward McMillan-Scott was MEP for Yorkshire & Humber, 1984-2014, first as a  Conservative and then after 2010 as a Liberal Democrat. As a European parliament vice-president 2004-2014, he sat on Cosac's governing bureau and chaired the European parliament's delegation.