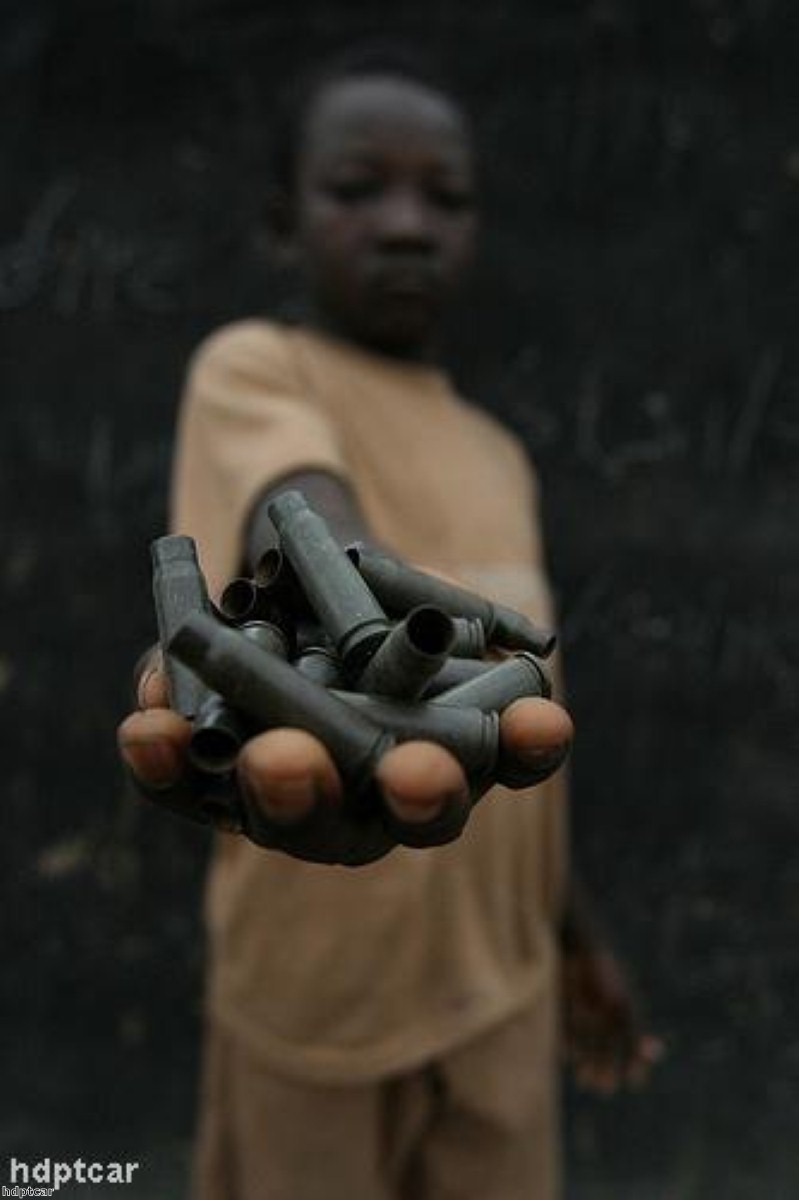 The allegations against MI6 are serious – so why aren’t they front page news?

The growing row over British security services' possible involvement in the CIA torture programme is starting to fill a few column inches. Slowly but surely, parliamentarians are feeling the pressure to investigate it fully.

What's surprising is that it's this story which has put the security services in the papers. It's a speck on the horizon compared to what MI6 are alleged to have been up to in 2014. There have been several scandals which have barely been explored by the British media. It raises the question – are our spooks' transgressions only newsworthy when editors can't help but cover them?

Al Jazeera's investigative unit broadcast an extraordinary investigation last week speaking to several Kenyan policemen involved in an extra-judicial killing programme that has seen hundreds of Muslim leaders executed in the streets, without trial. MI6 is allegedly providing intelligence leads, training and funding, according to documents acquired by Al Jazeera. One officer, interviewed for the film, estimated the numbers killed so far at five hundred dead. Unlike the historical abuse allegations at the CIA, this programme is apparently still active. Yet it's not been considered big news here in the UK.

At the same time MI6 may or may not have been helping the CIA in their post 9/11 torture programme, a book released in August suggests they were undertaking another illegal programme, this time in Nepal. Thomas Bell, previously the Telegraph's South Asia correspondent and a writer for the Economist, released a new book detailing the range of support MI6 had provided to the Nepalese government fighting a Maoist insurgency.

So-called Operation Mustang ran from 2002 to 2006, and according to senior sources within the Nepalese government, relied heavily on input from British intelligence officers. Their work led to around a hundred arrests, a significant number of whom were then tortured or simply disappeared. Again, when Bell's book came out, it merited barely a whisper.

The much vilified Moazzam Begg, a survivor of Guantanamo Bay and advocate against the war on terror's more distasteful tactics, was recently arrested and detained over a trip to Syria. All seven of the terrorism charges against him were dropped in October. Begg had notified MI5 of his travels overseas, and even received their permission. Part of his work there was investigating allegations that MI6 had arranged for terrorism suspects to be handed over to president Bashar al-Assad. Begg's arrest was covered, although this was largely because of his notorious reputation. The fact he was investigating our intelligence services collaborating with Assad, supposedly the West's sworn enemy, went unnoticed.

And quietly moving through the courts is the case of Abdel Hakim Belhadj, who in 2002 was abducted alongside his Morrocan wife, allegedly by MI6 and the CIA. He was handed over to President Muammar Gaddafi of Libya, where Belhadj says he was tortured. Belhadj also claims British intelligence officers took part in the interrogation. The British government has tried to stop the case going ahead by saying it would affect relations with the US. The pair aren't after compensation. If he wins he has asked for £1 and an apology.

Why are we in denial about the allegations against our security services while the CIA torture report has been front-page news? Perhaps it's James Bond syndrome – the romantic perception of those sworn to protect British citizens as do-no-evil gentlemen: suave, principled defenders against darkness. Or even more pernicious – Jack Bauer syndrome, a timely cultural coincidence in the war on terror which neatly sanitised the use of torture via a compelling TV drama, all in the name of public protection no matter what.

James Bond syndrome: Is it colouring our view of security agencies?

But more importantly – criticising spooks doesn't sell as many newspapers. Instead, readers are being presented with sensationalism – often based on falsehoods.

Take the plot to blow up Old Trafford stadium, which Peter Oborne revealed for Dispatches, in 2006, as a complete and heavily politicised fabrication (which incidentally ruined the lives of half a dozen young men who were smeared as terrorists). Or the rescue of Norman Kember that same year. It was portrayed as a heroic commando raid, but in reality Kember woke up one morning and his terrorist guards were gone. His release had been negotiated by a fellow anti-war activist. British intelligence quietly picked him up and drove him to the airport. Tabloid editors love a good special forces story – a spy or a superman – regardless of what really happened.

But as the CIA torture report has revealed, extreme tactics from the intelligence services have not revealed any useful information. Critics say that radical violent Islamism has traditionally flourished in prisons, at the hands of torturers – or in the face of injustice.

Complete transparency is too much to ask of our intelligence services. But accountability is not. The media must make the first move to bring us closer. The allegations against MI6 should have been front page news on every newspaper over the past year.

Alastair Sloan writes columns about international affairs and human rights for Al Jazeera, Middle East Monitor and The Daily Star in Lebanon. He also contributes to The Guardian and The New Statesman about British politics.