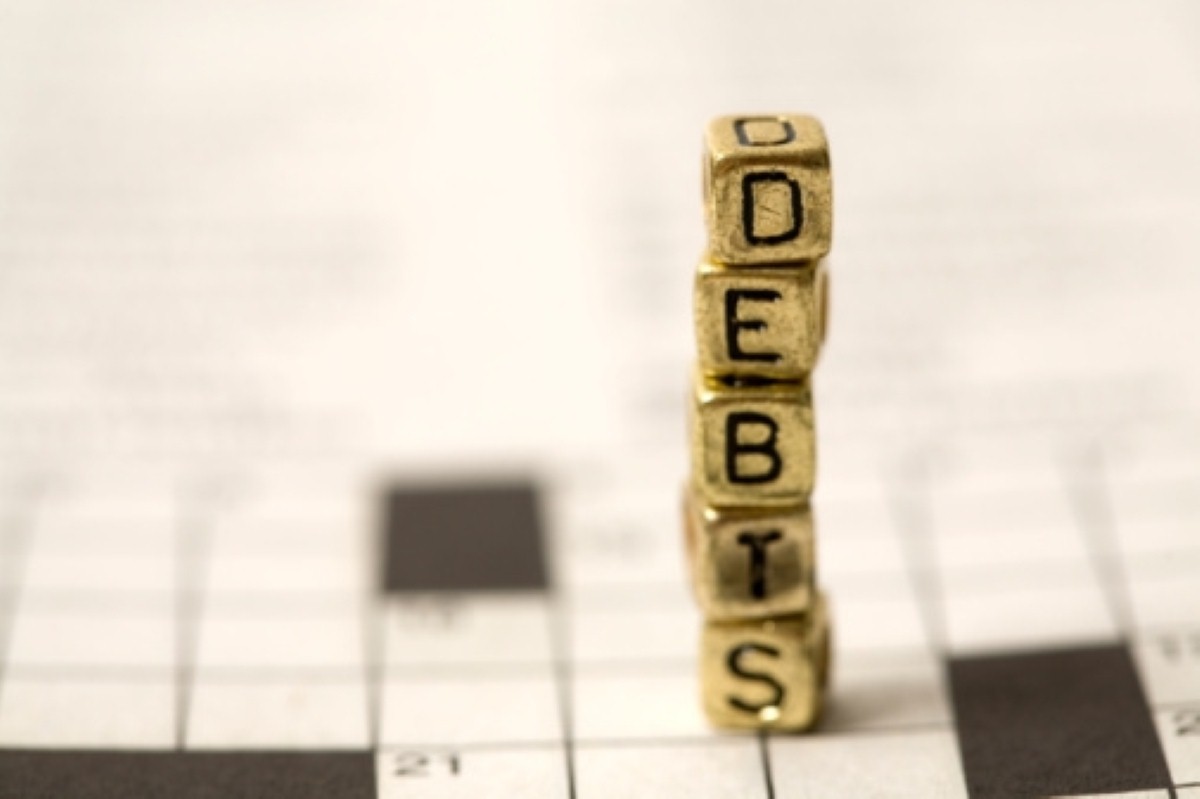 How the government got into bed with debt collection agencies

Today's report from the public accounts committee found government departments couldn't demonstrate an understanding of the risks associated with the strategy.

Saying to a private company 'you can keep seven per cent of all the debt you collect from the people on this list' isn't necessarily in keeping with the Cabinet Office and Treasury's guiding principle of 'sensitivity to vulnerable debtors'.

And now it's emerged both central government departments say they are "still learning how and where to make use of debt collection agencies' resources and expertise".

Unsurprisingly MPs say they're worried that vulnerable debtors could be pursued inappropriately.

The temptation must surely be strong, because right now the government is shockingly bad at recovering its debts.

It's allowed the total amount it's owed to increase to an eye-watering £22 billion. The majority of this debt is over 180 days old, making it much harder to collect. Only by writing off £3.5 billion of tax credit debts, which HM Revenue and Customs has declared 'uncollectable', has it succeeded in reducing the total amount of debt owed to the government over the last £5.5 billion.

And this is the context for ministers' growing interest in debt collection agencies. They were handed responsibility for £1.2 billion of debt in 2012/13, and managed to get back roughly 22% of it.

Today's report from MPs will only serve to reinforce the pressure on the government to do more to get their money back. Somewhere deep in the bowels of the Treasury, officials are working out how they can get the private sector to fix the problem.

They think the private sector is the answer, via something known as the 'debt market integrator'. This system of centralising the process of government debt collection would help fix the existing mess of limited information about debtors. Right now government departments do their own thing. Now a business case is being considered for a single point of access for departments to purchase debt collection, analytics and environment services.

Back in February, when the National Audit Office reported on the issue, there were "still significant hurdles to negotiate", but it was expected the process would gradually begin operation in October this year.
http://www.nao.org.uk/wp-content/uploads/2015/02/Managing-debt-owed-to-central-government-Executive-Summary.pdf

MPs don't like it one bit.  "Departments need to be intelligent customers of debt collection agencies, and must be vigilant in monitoring agencies' performance and ensuring appropriate standards are followed in their interactions with debtors," the public accounts committee's report says. And the stakes are increasing: the number of people approaching the Citizens' Advice Bureau for help because of debt caused by overpaid tax credits was up 14% in 2013/14.

The government is determined to bear down on debt – hence the expansion of its reliance on a private-sector solution. It comes in addition to new powers being handed to HMRC allowing money to be directly removed from an individual's account – a move Politics.co.uk has been following since it was announced in this year's Budget.
http://www.politics.co.uk/blogs/2014/03/19/budget-2014-hmrc-can-now-take-money-directly-from-your-bank