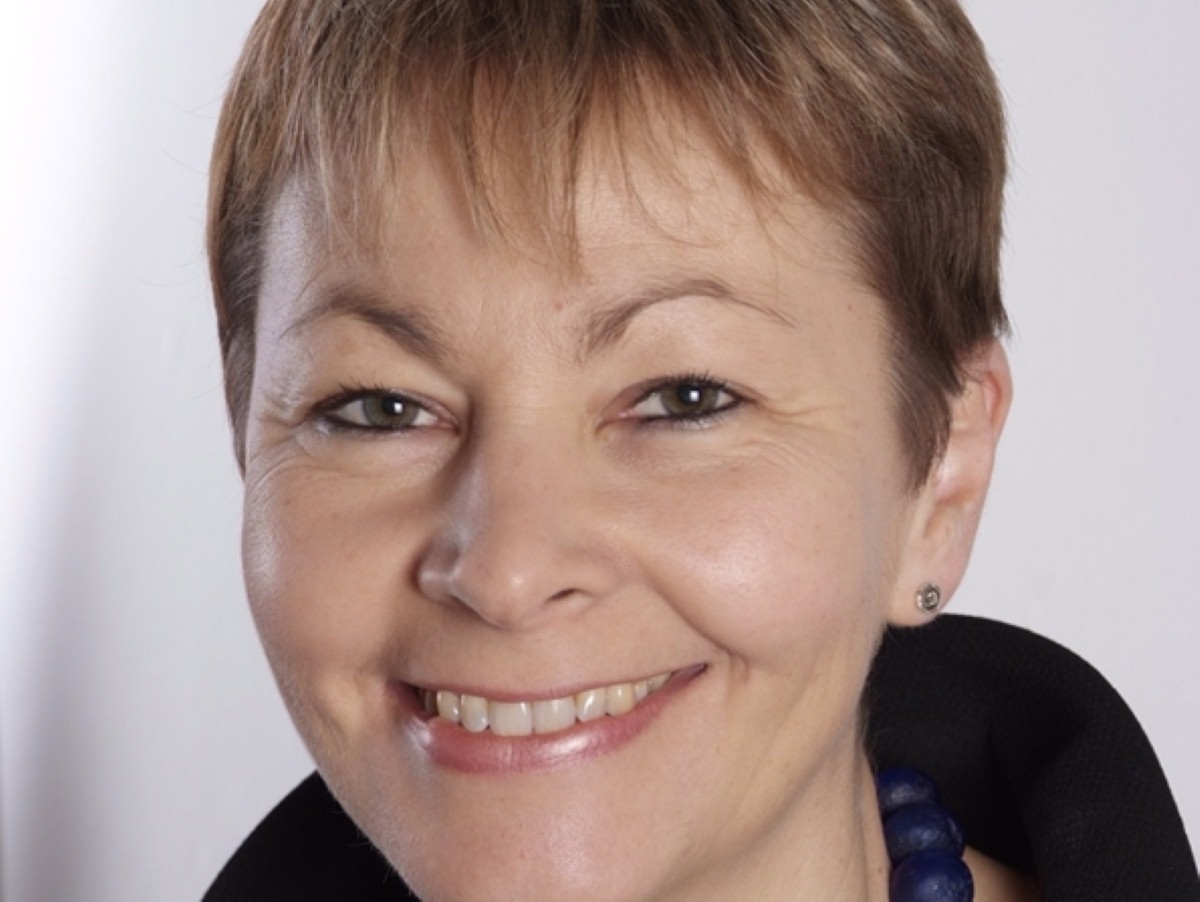 Comment: We need a law to protect us against privatisation

The week before Christmas I spent an evening as an observer with an ambulance team in Brighton.   The shift started at 5pm and continued well past its technical finish time of 1am.

The calls came in thick and fast.   Whether it was dealing with the immediate aftermath of a sudden stroke or the effects of under-age drinking, the team were unfailingly polite, professional, respectful and – something that struck me more than anything – simply kind.

All of us have at some point been inspired by the compassion, commitment and professionalism of those giving of themselves in public service – whether it's a doctor, nurse, teacher, firefighter or a policewoman.  Politicians know that, which is why almost every Westminster debate about public services rings with glowing praise for those who work on them.

Yet while they'll profess admiration for individual public servants, mainstream politicians have over the past three decades relentlessly promoted a narrative which has taught us to believe that publicly-owned services such as the NHS aren’t quite good enough.

Since the eighties, we've been force-fed a constant diet of pro-privatisation rhetoric.  For Mrs Thatcher, under whom the great sell-off of public utilities began, it was about "rolling back the frontier of the state".    Tony Blair, for whom 'reform' generally meant privatisation, talked about public servants needing "to be more entrepreneurial, more adventurous, like their private sector counterparts".  For the coalition – whose NHS reforms pick up where Labour left off,  who sold off the Royal Mail for a song, and who are in the process of selling off the student loan book – it's about  'liberating' services.

The underlying implication has always been that private is better, more efficient, more forward-looking, and  that the idle public sector needs a kick up the backside, or at least the threat of competition as the 'grit in the oyster' that will improve productivity.  It's a narrative which has held powerful sway in the public imagination.

But increasingly people are challenging those assumptions – and the evidence says we are right to do so.  As privatisation has reached into more and more areas of public life, we've been given plenty of reasons to question whether it works in practice.  Look for example at G4S and its failure to provide security services at the Olympics.  The private healthcare firm Serco, providing out of hours GP services, falsified records to make it seem that 100% of patients were getting a face-to-face appointment in an hour. In fact, a quarter were having to wait longer.

I've had many heartbreaking letters and emails from constituents in Brighton suffering from serious illnesses, who've been made more ill by distressing experiences of Atos fit-for-work assessments – more than half of which end up being overturned on appeal.  Atos have even declared people who subsequently died to be fit for work.

And meanwhile there is a growing body of evidence to support the case for public ownership, and a range of success stories that highlight its benefits.   On the publicly run East Coast rail franchise, seventy-nine per cent of passengers are satisfied that there is sufficient room on trains, compared to an average of 67% across all rail lines.  And 62% of passengers are content with the way the company deals with delays, compared to 45% on average.  Moreover the franchise is delivering over £200 million a year to taxpayers.

Or there's Scottish Water, which is publicly owned, whose customers see the lowest bills in the country, and which is delivering the highest ever quality of drinking water in Scotland.

There is clear support for public ownership.   A poll last year for the We Own It campaign group showed that 60% of people support public ownership as a default option before services are contracted out. Seventy-nine per cent believe the public should be consulted before any of our services are privatised or outsourced and 88% believe private companies running public services should be transparent about their performance and financial data.

Interestingly, around half of those polled also mistakenly believed that that private companies running public services are already subject to Freedom of Information legislation.  In fact, companies like Sodexo which runs everything from the pay roll to cleaning services at the Royal Sussex Hospital in my constituency can still cite commercial confidentiality as a defence against the inconvenience of being answerable to the public they are supposed to serve.

It's time for a radical change, one that recognises that the services that we pay for and rely on should be accountable and transparent.   That's why, with support from We Own It, and MPs from other parties, I've launched a Public Service Users campaign, starting with a parliamentary bill.  It would introduce a range of requirements on national and local government to ensure that public ownership is protected and promoted, including an obligation to allow a realistic and thorough in-house bid whenever a service is put out to tender.

The aim isn't public ownership as an end in itself but accountability and democratic control.   That's why the bill would also give people the right to recall private companies running services poorly, introduce a  duty on private companies running public services to be transparent about their performance and financial data (as in the public sector) and make them subject to Freedom of Information requests.

I'm not talking about regressing to a past era of state ownership – as well as public organisations, we'd want to see social enterprises and community-owned mutuals  being prioritised in tendering processes.  The key principle is that services should be run accountably and democratically, and on a principle of public good, not private profit.  This is about moving forwards not backwards.   The days of handing over our money to unaccountable private companies to profit from the services we rely on have to end.  It's time for a new era of accountable, value for money, democratically run public services.

Caroline Lucas is the former leader of the Green party and MP for Brighton Pavilion.