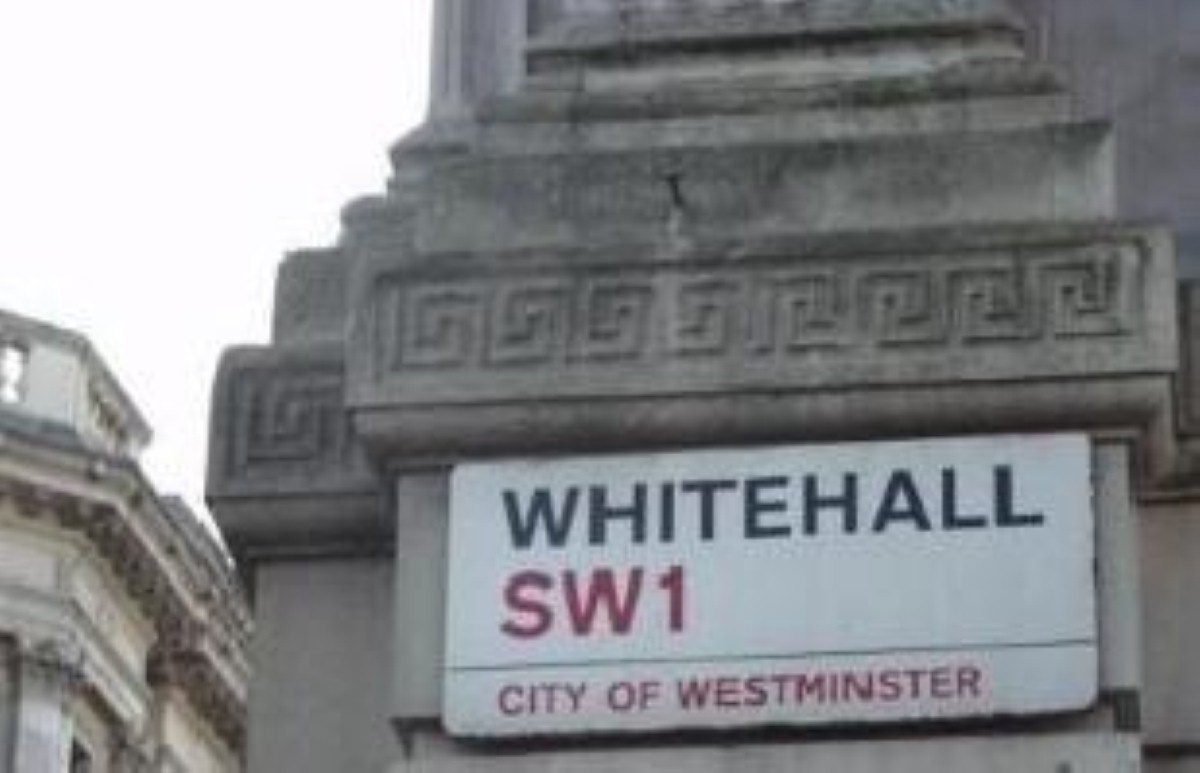 1150 – NIO – Theresa Villiers issues a statement in response to suggestions the government was going to withhold economic aid from Northern Ireland.

1135 – CO – New opportunity for SMEs involved in the aviation to sector to have their say on cutting red tape.

1000 – FCO – G8 foreign ministers are in London today for talks on sexual violence in conflict. The Middle East, North Korea, North West Africa and climate change will also be discussed.

0954 – DECC – Green deal stats show that 9,000 assessments have been carried out in the last two months.

0952 – DFT – new statistics on vehicle licensing and journey reliability have been published.

0840 – Ofwat – The regulator's new business planning consultation has been launched. It is open for responses until May 23rd.

1404 – MoD – Details of the Armed Forces' involvement in the funeral of Baroness Thatcher, Prime Minister of the United Kingdom from 1979 to 1990, available here.

1349 – BiS – £300 million boost for SME lending: Small and medium sized businesses struggling to access finance receive a boost as the first phase of the new business bank is launched.

1129 – DFiD – UK aid to help Palestinian businesses break in to new regional and international markets, in a drive to boost economic growth.

1034 – DWP – Over a quarter of a million separated parents in Britain are set to benefit from £6.5m of pioneering and innovative support to help them to work together for the sake of their children, the Government said today.

0914 – FCO – Leaders around the world pay tribute to former Prime Minister Margaret Thatcher. The Foreign Office has Storified them.

1737 – FCO – Video: Minister Alistair Burt talks about how the UK's G8 Presidency and the Deauville Partnership can help to support open economies and inclusive growth in Arab countries.

1535 – HMRC – George Osborne on the death of Lady Thatcher: "Sad news. Margaret Thatcher's belief in freedom & optimism about the future overcame all. Her determination is our generation's inspiration."

1406 – PM – David Cameron on the death of Lady Thatcher: "She didn't just lead our country; she saved our country."

1243 – PM – David Cameron will travel to Madrid, Paris and Berlin this week to push for EU reform to make it more open, competitive and flexible.

1239 – BIS – Two major Devon employers now have access to grants worth more than £7 million thanks to the government’s Regional Growth Fund.

1217 – DWP – David Freud writes in the Daily Express on new powers being piloted from today to fight benefit fraud.

1216 – Defra – £8.7 million to fund key environmental projects around the world.

1212 – DWP – Esther McVey: DLA is an outdated benefit introduced over twenty years ago and needs reform to better reflect today's understanding of disability.