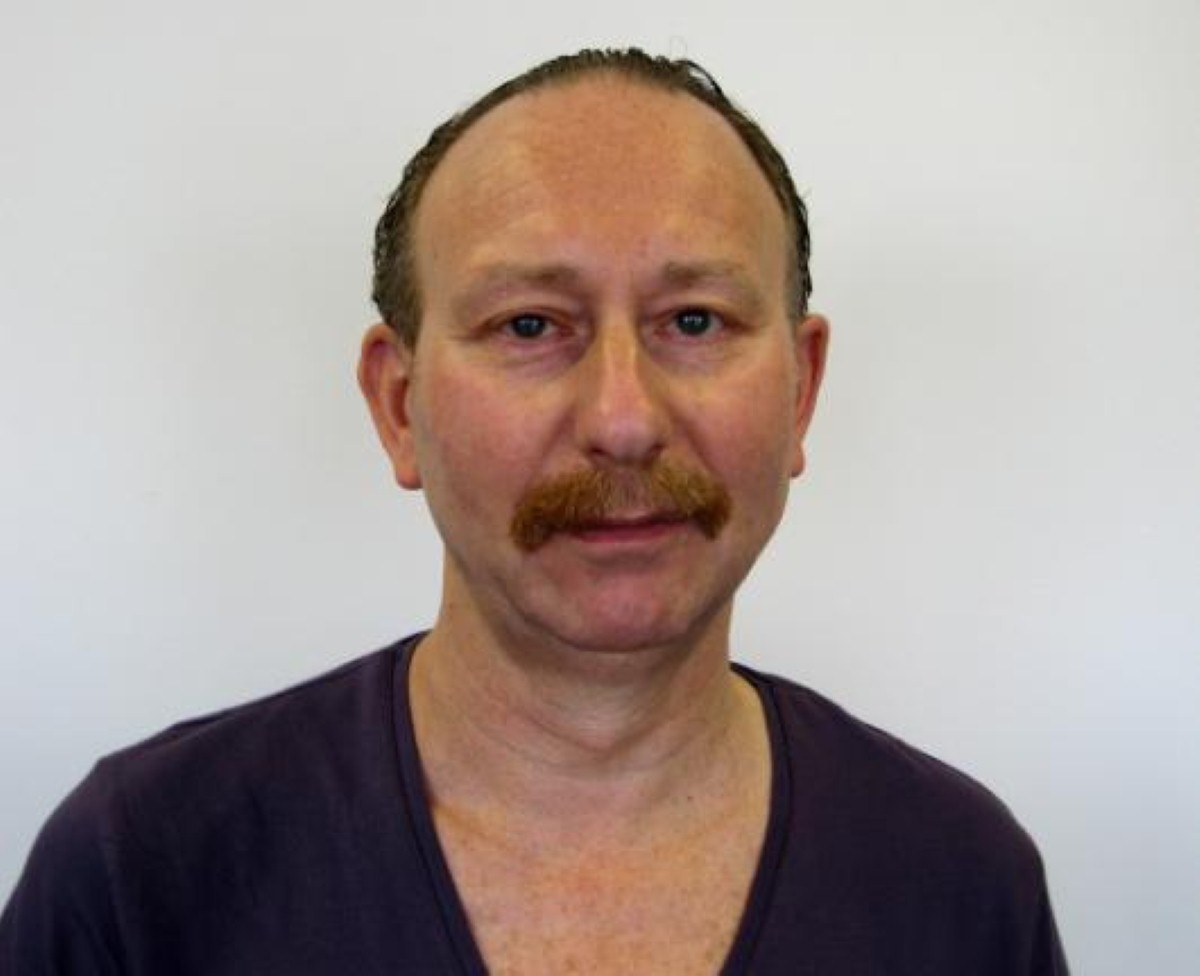 Comment: In Britain and Africa, campaigners fight for housing equality

Just as Brits and South Africans are fighting for better homes, the National Audit Office has published a warning that the government's housing benefit reforms increase the risk of homelessness.

Activists are already up in arms over housing benefit cuts to people aged under 25, as well as a new UK law that makes squatting at a residential building in England and Wales a criminal offence.

Research by the voluntary organisation Crisis found 39% of homeless survey respondents – 3% of them aged 30 or under – had squatted. A Welsh survey carried out for Shelter Cymru by YouGov in June 2011 revealed that among 18-34 year olds, a fifth had reduced spending on heating and 30% had lowered spending on food to meet rent or mortgage payments in the last two years. And despite scores of pensioners dying each day last winter from cold-related causes, among those aged 55 upwards, more than a quarter (26%) had cut expenditure on heating and 29% had spent less on food to meet housing costs in the last two years.

Tonight campaigners against homelessness in Cardiff will host a meeting with Lindela Figlan, vice-president of South Africa's largest shack dwellers movement, Abahlali base Mjondolo, which in Zulu means "people living in shacks".

In recent years the UK charity War on Want has collaborated with Abahlali to support their struggle. Figlan has survived brutal violence amid his attempted murder as a shack dweller and critic of the ruling African National Congress. Even today, he sleeps in different places for his personal security. But he draws inspiration from workers' resistance against the British platinum mining firm Lonmin, after South African police shot dead 36 strikers at Marikana, near Rustenberg.

Abahlali grew from poor shack dwellers' frustration over ANC neoliberalism. Since its foundation at the Kennedy Road settlement in Durban, the movement has won victories over land rights and infrastructure. Its latest success emerged when high court judges ruled that city bosses must find permanent homes for shack dwellers, after transferring them to a transit camp three years ago.

Abahlali, keeping its own independence from political affiliation and non-governmental organisations, is committed to:
• oppose demolitions and evictions, which have left thousands of shack dwellers homeless
• ensure shack dwellers' access to essential services, including clean water, electricity, sanitation, health care and a decent education
• develop shack dwellers' job skills
• campaigning and lobbying at national level for the legal rights and protection of shack dwellers

It has also initiated a variety of local projects to benefit the community, such as computer training workshops, art classes, sport leagues and a book collective. And the movement has launched projects geared towards two groups that are especially vulnerable to poverty and state-based repression – women and youth. At present Abahlali is organising grassroots decision-making assemblies.

Abahlali has built partnerships with shack dweller collectives throughout South Africa, and also built links with similar groups in neighbouring Zimbabwe, besides countries as far away as Haiti. This explains why Figlan is now touring the UK, with events in Glasgow tomorrow and Edinburgh on Saturday. According to Shelter north of the border, 24,000 single pensioners are living in houses affected by dampness or condensation, with similar conditions for 36,000 older households of two people and at least 105,000 families with children.

Monday sees Figlan return to London for a talk and screening of the award-winning documentary Dear Mandela, which portrays how young shack dwellers with Abahlali protected their homes when shanty towns faced threatened mass evictions. Next he travels to Bristol on Tuesday for a showing of another film, This Land is Our Land, then to Nottingham for two events with students and other local people on Thursday. The following weekend Figlan will address two events in Sheffield – Shared Planet, the UK’s biggest gathering of students and young people taking action for global justice, and a meeting organised by two community groups in the city.

As South African president Jacob Zuma bids for re-election as his governing party's leader, many millions of people live in unfit homes and the housing backlog has risen from 1.5 million in 1994 – the year of its first democratic elections– to 2.2  million today.

Overall, in Britain well over seven million homes fail to meet the government's decent homes standard. Amid campaigns against the governments here and in South Africa, activists are determined to win housing equality for all.

Paul Collins is media officer at the anti-poverty charity War on Want and has worked for voluntary organisations including ActionAid, the TUC and the Health Visitors’ Association, besides the Equal Opportunities Commission, after journalism on newspapers such as the Daily Mirror and Birmingham Post.