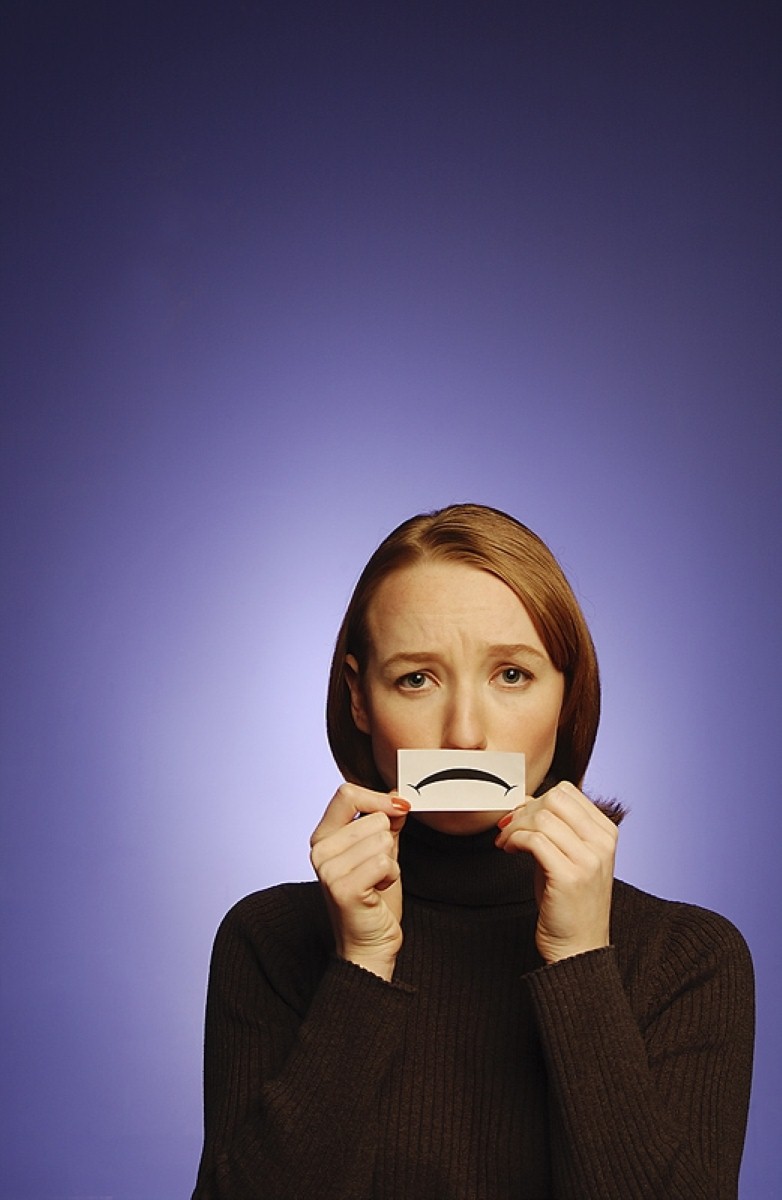 The Week in Review: Clegg whispers the end of the coalition

In any other week, Nick Clegg's Monday press conference would have dominated the agenda for days. Not this week. Everyone's happy, patriotic and not in the mood for politics. Why are you even reading this? It's sunny outside and Britain probably just won another gold medal.

That was the assumption Clegg and David Cameron presumably came to when they decided the Lib Dem leader needed to deliver his coalition partner a public black eye. Best to get these things done in the middle of the Olympics, when no-one's paying attention. So Clegg appeared, looking sad and knackered, like a parent when they're 'not angry, just disappointed'.

He'd come to an agreement with the Tories during the coalition negotiations, Mr Sad Face told us. It was coalition boundary review for Lords reform. But those dastardly Conservatives had betrayed him, so now he was going to instruct his MPs to vote against a policy he had been vigorously defending in the Commons for two and a half years.

There are several problems with this story, not least the precise tit-for-tat Cameron and Clegg constructed in those heady days of May 2010. Most people remembered the deal being about an AV referendum, which the Lib Dems inconveniently lost. In fact, that's Cameron memory too. The prime minister came worryingly close to a 'he-said-she-said' slanging match when he took to the airwaves a day later to insist that he distinctly remembered the deal being about AV.

But then, Cameron had his own problems to deal with, not least in the rambunctious form of the mayor of London, who was continuing to look like a Tory leader in waiting. It's a curious form of hara-kiri the Tories are pursuing. They've spent the summer discussing how to get rid of their one and only electoral asset – Cameron – and replace him with a man who locks himself out his own house on live television.

Some commentators got so excited they decided Boris was about to run for Louise Mensch's seat, after she dramatically announced she was stepping down to join her family in New York. That never made any sense and Johnson was good enough to say so in the afternoon. "There you have got it, how on earth could you elect that guy? How could anybody elect a prat who gets stuck in a zip wire?"

London doesn’t appear to be asking itself the same question. Johnson is man of the hour.