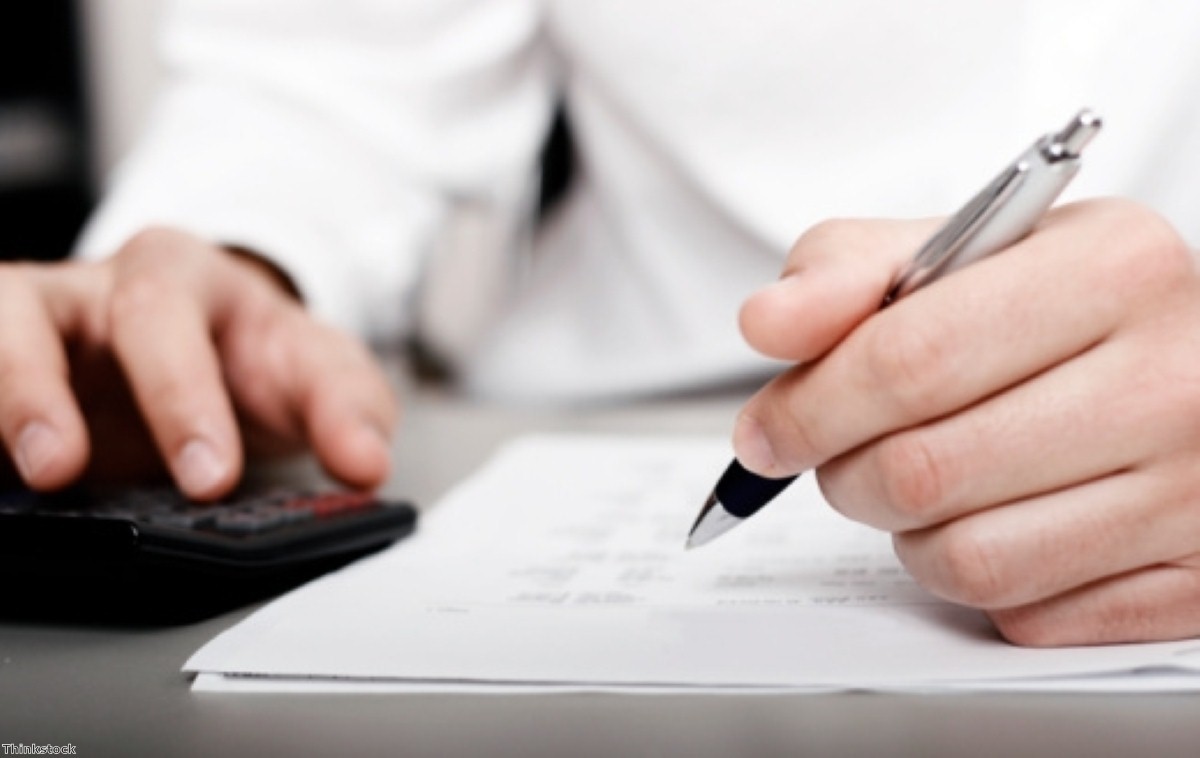 As you know, I have been struggling for some time to find the best outcome for my family life, and have decided, in order to keep us together, to move to New York. With the greatest regret, I am thus resigning as a Member of Parliament.

It is only through your personal intervention, delivered quietly and without fanfare, that I have been able to manage my duties for this long. Your allowing me to work in Corby and East Northamptonshire each Thursday and Friday has enabled me to do weekly surgeries while Parliament has been in session, and to visit many more people and places around our local area, whilst still spending time with my children. Unfortunately, it has not proved to be enough. I am very sorry that despite my best efforts, I have been unable to make the balancing act work for our family. You have been unfailingly generous and supportive.

It has been an honour to serve the people of Corby and East Northamptonshire. Whether it has been supporting Corby's new free school, or fighting for the truth on the Cube overspend and land development deals, or striving to protect the East Northamptonshire countryside, in my work as the local MP I have always been struck, as I said in my maiden speech, by the pride people have in our area. Corby can be summed up in the single word "pride".

It has been an honour too to serve as a member of Parliament under your leadership. The single most important job your government has is to fix the appalling deficit left by Labour. I am proud that the Coalition has reduced this figure by a quarter in two years, that interest rates remain low, and that every major international economic body has endorsed the Chancellor's necessary action.

I have had the privilege of serving on the Culture, Media and Sport Select Committee under the formidable Chairmanship of John Whittingdale. It is a joy to see the Olympics so well delivered, something both LOCOG and Jeremy Hunt should be immensely proud of, along with all the thousands of volunteers and Games Makers who are brilliantly showcasing London to the world. The Committee also took the lead on phone hacking, and despite our well-known differences on that matter, it has been an honour to work alongside all my fellow members, past and present, from all parties. I believe that our inquiry set a new standard for the importance and relevance of a Select Committee system.

For your many personal kindnesses to me, I am eternally grateful.

Thank you very much for your letter. I know that this has been a particularly difficult period for you and your family and that this will not have been an easy decision for you to make.

With that in mind, it is with enormous regret that I accept your resignation as the Member of Parliament for Corby and East Northamptonshire, a seat that had been Labour for thirteen years before you. I do so only because I wish to support you in acting in the best interests of your family, which must come first.

You have been a truly inspiring Member of Parliament, championing your constituency of Corby with flair and energy over the past two and half years, while also serving with great distinction on the House of Commons Culture, Media and Sport Select Committee.

In that role you have held the Government to account and given proper scrutiny to so many important issues, including the preparation of the London 2012 Olympic and Paralympic Games; phone hacking; arts and heritage funding; and football governance.

And you have helped bring politics alive to those outside the Westminster Village, through your effective appearances on the television and your use of social media.

It goes without saying that I had wished to see you serve for longer and at a more senior level. But you have made a tremendous contribution in the short period you have served in the House of Commons, and have much to be very proud of.

I wish you all the best for the future, and very much hope you will stay in touch.