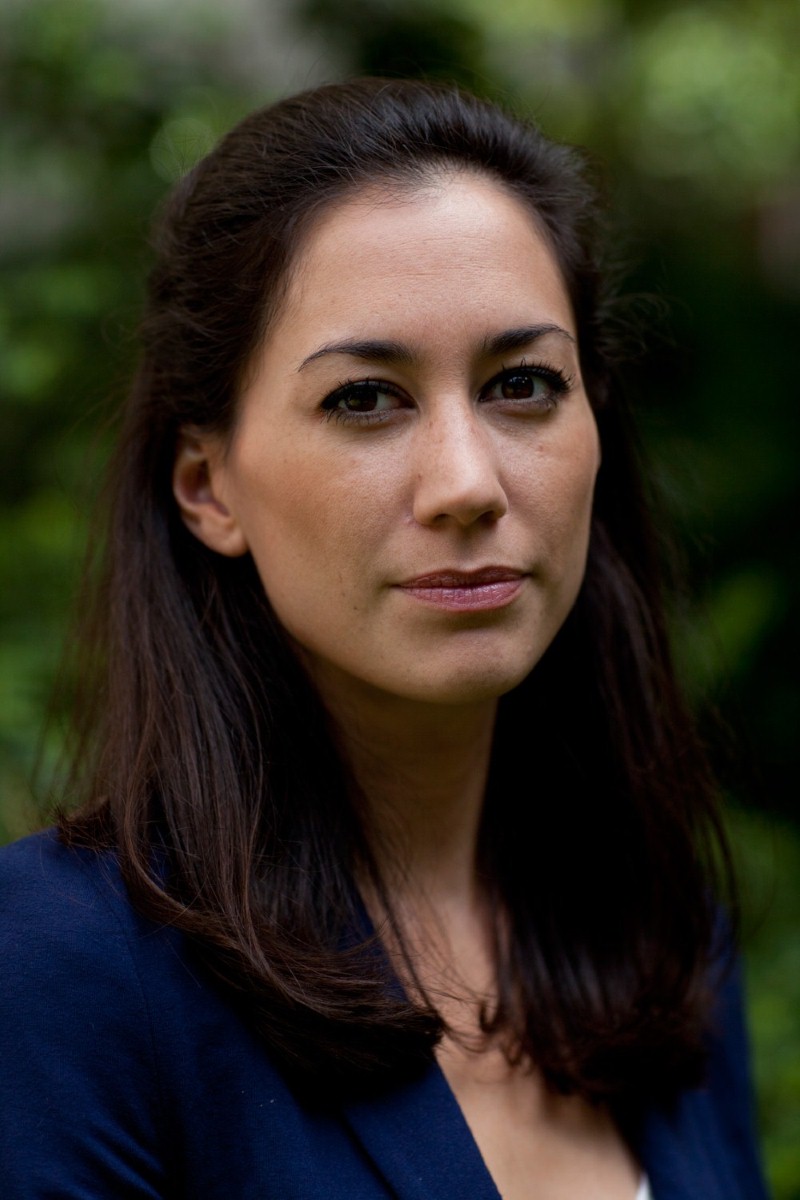 George Osborne is now casting the net wider and wider to tax more of the things we all enjoy with his Big Fat Gypsy Budget.

Unlikely as it sounds, the Budget has two things in common with popular television programme My Big Fat Gypsy Wedding: controversy and caravans. Perhaps he has been watching too much Channel 4, but among big changes, like an increase in the personal allowance and a corporation tax cut, George Osborne made a very specific announcement about caravans in Wednesday's Budget: from October 1st static caravans, and touring caravans longer than seven metres, will pay the standard 20% rate of VAT. Previously, the static variety were exempt.

"VAT will also apply, to the extent that it does not already do so, to the sale of hot food, cold food consumed on the supplier's premises, sports drinks and holiday caravans, and to the rental of hairdressers' chairs," he said. "This will have effect from October 1st, 2012."

And it's not just caravaners – the taxman would also like a slice of your chicken and mushroom slice. Other zero-rating losers include baked goods, like Greggs filled pastry slices and sausage rolls. Supermarket rotisserie chickens also look like they'll be captured in new rules, the cooked birds have little in common with newly taxed hairdressers' chairs – other than the fact that they both spin round.

So began a debate about all manner of hot food and what meant one should be taxed and another shouldn't. It was almost amusing reading views on how a sausage roll (baked in store but not kept hot) differed from other hot take away; and the temperature at which the government considered your Cornish pasty hot for tax purposes. But this is no laughing matter because 20% VAT will make a very big difference to the price that buyers pay for these goods. Little details like this do have to be decided in a tax system as absurd as ours, where VAT has a series of complex exemptions and rules. And it is silly things like this that combine to make our tax codes one of the longest in the world. As such it's all the more likely that a small independent baker on the high street, or a hairdresser renting a chair, will not have read or understand the rules.

Those who travel in touring caravans like our Big Fat Gypsy brides were already subject to VAT before the Budget. The idea behind scrapping the exemption for static caravans is that it closes loopholes and anomalies, but to many it will feel like a tax snatch. According to the Daily Telegraph, £20 million was wiped off the share price of Greggs because of Budget 2012. Simplification of our long and complex tax code is long overdue, but it shouldn't have to mean higher taxes. Aside from a big chain bakery there is a real concern over how this will hit small businesses like independent bakeries and hairdressers. Many of them are already operating in very difficult conditions. In today's Yorkshire Post, Hull North MP Diana Johnson claims charging VAT on static caravans could cost 1,000 jobs in East Yorkshire where ninety-five per cent of the UK's static caravans are made in and she believes the changes could result in a fall in demand.

This measure will risk jobs in Yorkshire and punish small independent bakers and hairdressers. It flies in the face of a recent high profile campaign that saw David Cameron sit down with shopping guru Mary Portas to try to save high streets. It also means that some will find the benefits they received from things like an increase in the personal allowance will be diluted. VAT has a significant impact on household budgets and is the biggest tax burden on poor family. Increasing VAT is both unfair and unwise. Independent economists like David B. Smith, chairman of the shadow monetary policy committee, predicted it would cost tens of thousands of jobs when it was increased to 20%.

The Treasury will make £160 million out of these VAT changes, which the chancellor could have easily cut from spending elsewhere. Our director Matthew Sinclair wrote a list of suggested a number of areas where further savings could be made here.

There were other important announcements in the Budget that will have more impact on how much of their own money taxpayers are left with. It seems a shame that after imposing a higher VAT rate George Osborne is now casting the net wider and wider to tax more of the things we all enjoy with his Big Fat Gypsy Budget.

Emma Boon is campaign director for the TaxPayer's Alliance.