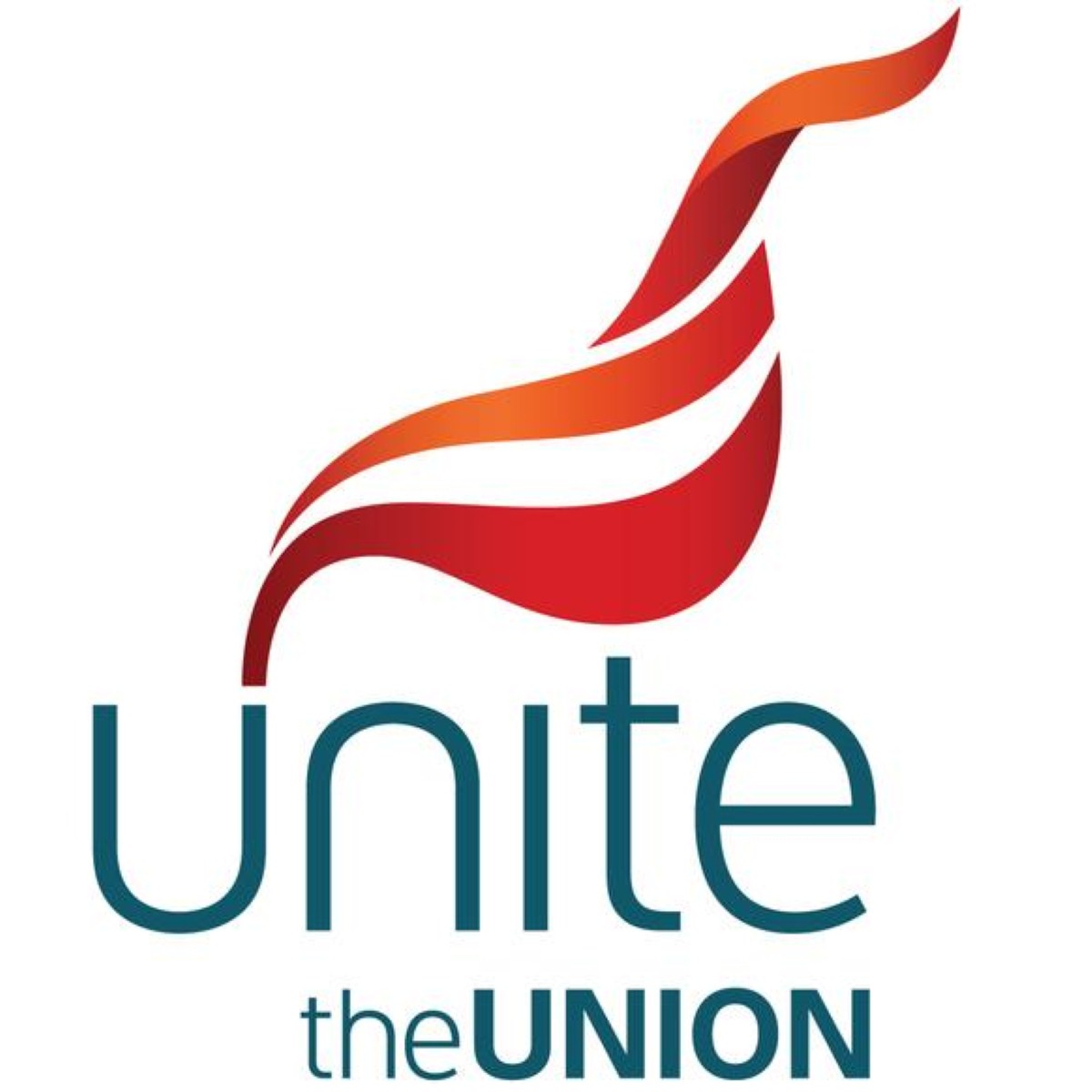 "Better late then never will be the feeling amongst the call centre, bank branch and processing staff at RBS that Stephen Hester has finally bowed to public pressure to waive his nearly £1m bonus. This gesture goes some way in acknowledging the hypocrisy of an organisation which has sacked over 21,000 staff, while still attempting to pay bumper bonuses to the bosses.

"As Unite demanded at the time the bonus was announced it was right for common sense to prevail and this massive bonus to be waived. There remains a long way for RBS to go in proving its credentials as a responsible organisation, to its customers and also to its thousands of staff."