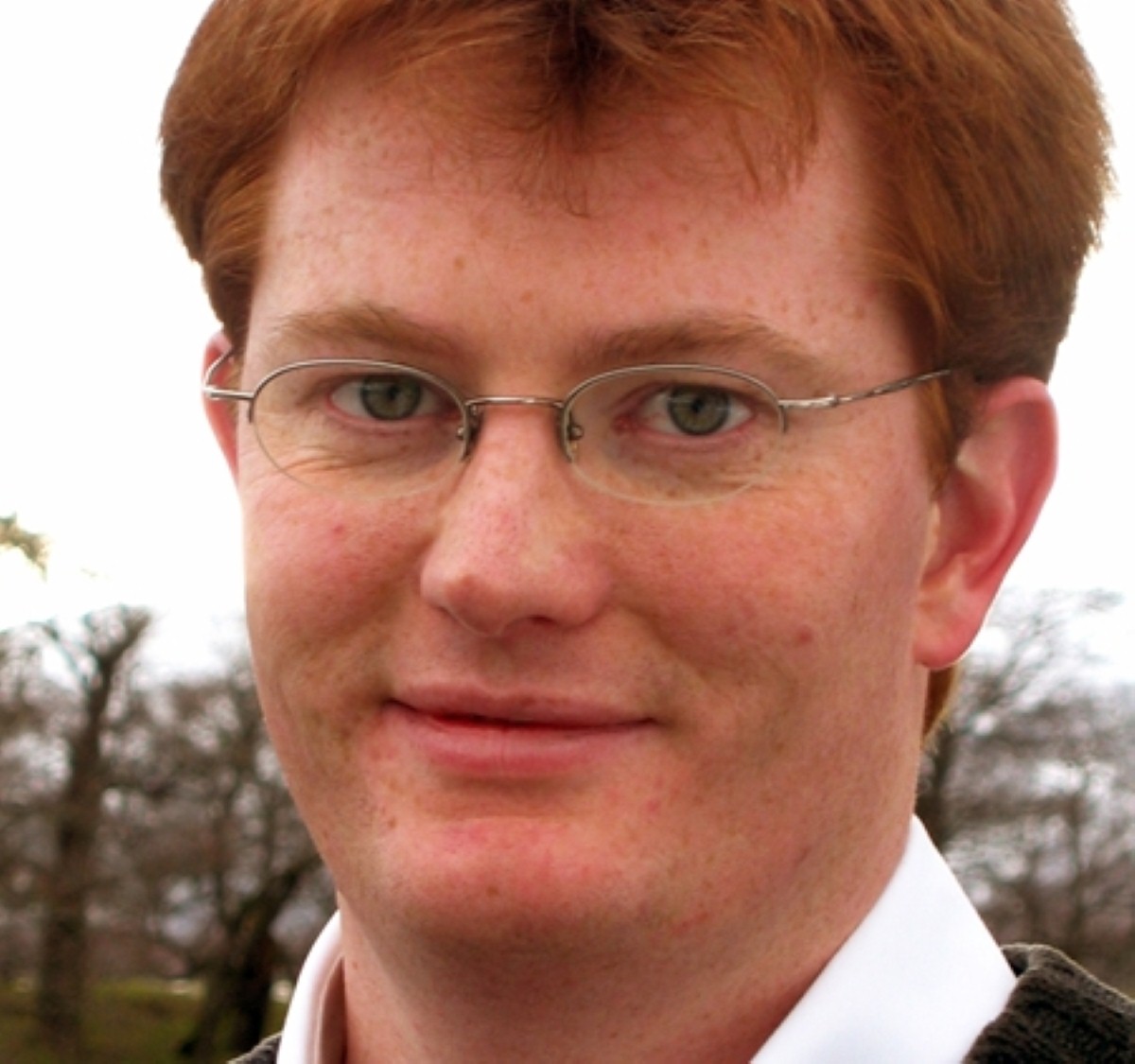 Alexander: We used our influence

Danny Alexander, chief secretary to the Treasury, comments to BBC1's Sunday Politics on Stephen Hester's decision to forsake his £963,000 bonus:

"We've used our influence to ensure that the bonus paid this year is less than half of that paid last year. You'll see something similar when the RBS brings out its full bonus pool.

"What I've said is I want to see overall bonuses being far, far lower than they were last year. But look, my job in government is to be the person who is responsible for ensuring that taxpayers' money is used wisely and that the taxpayer is protected, and that results in some difficult decisions on public spending and on other things too.

"In this case, the judgement we had to make was should we go further, as many of us would like to, and say let's have no bonus at all? Have the government taking control directly of RBS, and therefore causing potentially much bigger financial risks to the taxpayer?

"In the end the calculation, from the point of view of protecting the taxpayer, is it was better to ensure that that didn't happen to RBS, given that there are tens of billions of pounds of your money and all your viewers' money tied up in this."