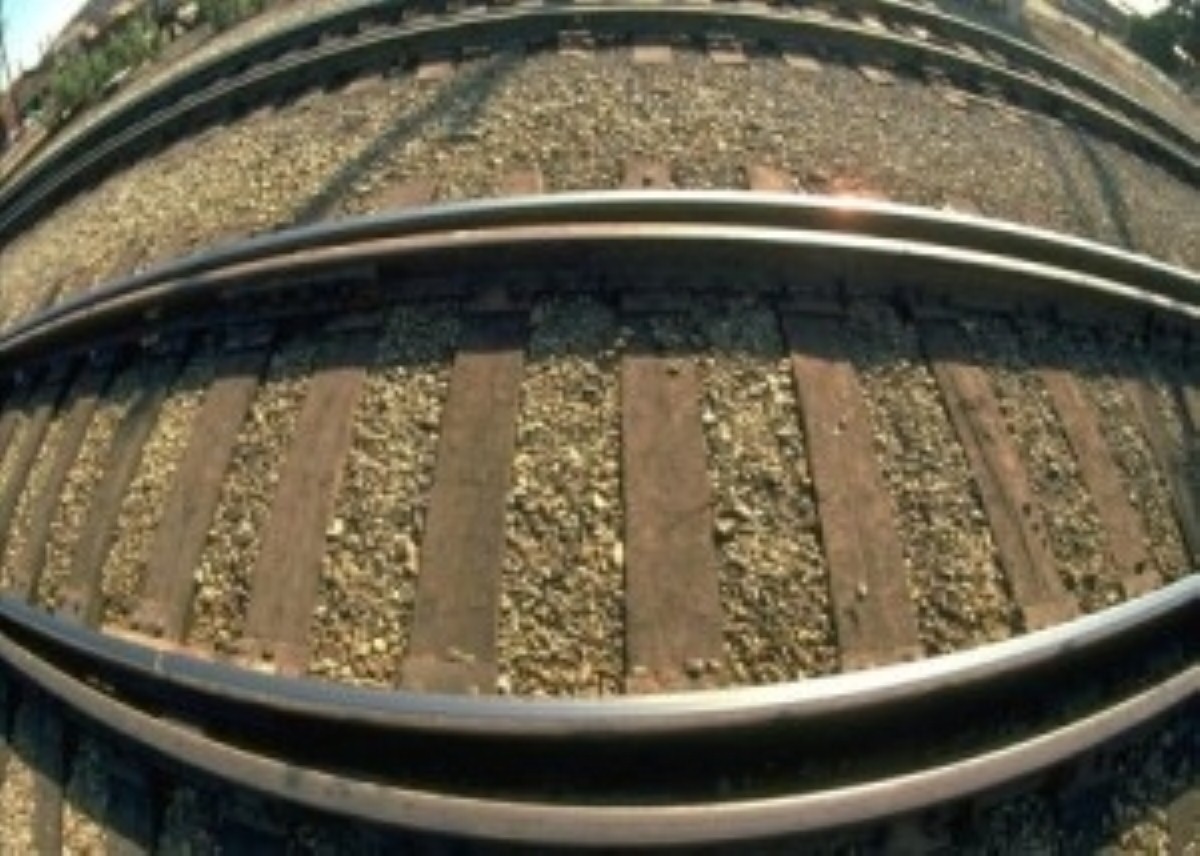 Craig Bennet, Friends of the Earth's director of policy and campaigns, comments on high speed rail:

“We need to revolutionise travel away from roads and planes – but pumping £32 billion into high speed travel for the wealthy few while ordinary commuters suffer is not the answer.

“High Speed rail has a role to play in developing a greener, faster transport system, but current plans won’t do enough to cut emissions overall – Ministers should prioritise spending on improving local train and bus services instead.

“Just a fraction of the massive budget for High Speed 2 would rescue the 30,000 solar jobs under threat from Government cuts – investment of this kind would take us a lot further, faster to a safe and prosperous future.”