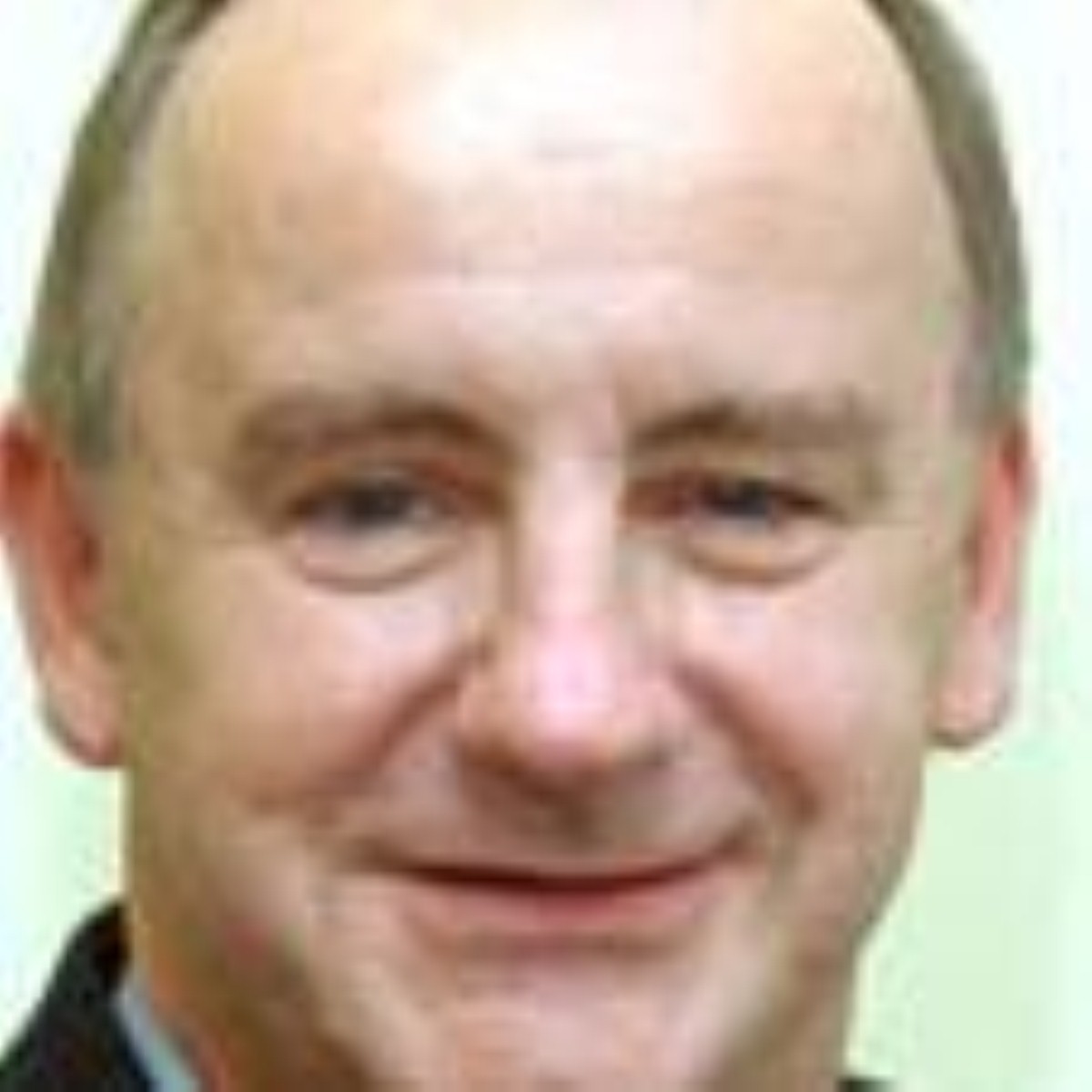 The debate over who owns the Tote should keep one thing clear: racing owns the income stream.

Who owns the Tote? That is the central question to the debate, because the limbo status it has enjoyed, or suffered from, should be the key to its future ownership.

When the last government first talked about changing the status of the Tote it was envisaged that it would be handed to a Racing Trust. Indeed, a Shadow Trust was set up under the Chairmanship of Lord Lipsey. That government actually passed legislation to nationalise the Tote but, curiously, didn’t put on the face of the legislation what would then happen to the organisation. So nothing happened and the legislation wasn’t enacted.

Now, this government is to settle the future of the Tote, having due regard to the taxpayer and racing. But the point is that the taxpayer – whom I’m normally on the side of – has never put a penny into the Tote, so, by my calculation, doesn’t deserve anything out of it. The government should, therefore, ensure that racing’s interests are predominant and secured.

Last year, the Tote contributed almost £19 million to racing through levy payments, sponsorship and racecourse rentals. Given the falling contributions from the levy generally, and the prevailing view that the levy system needs replacing, this £19 million is crucially important to horse racing and in changing the status of the Tote the government needs to ensure that this money still finds its way into racing on a long-term basis.

How can this contribution be secured, though? I doubt that it can be through a straight commercial sale, unless the government finds a way to place restrictions on what an investing company can and can’t do, which would surely have the effect of reducing the value of the Tote to them, probably causing them to pull out of the bidding.

So surely, in this country, if the Tote’s sole purpose is to support horse racing, it should be allowed to continue to do so? To change its status in a way which reduces its ability to do so is to rob racing of its much needed income. Yes, the government has promised to return 50% of the Tote’s net sale price to racing. This raises a number of other questions, but this one-off payment cannot be seen as a satisfactory “price” paid by the government to racing as a compensation payment for racing’s long-term interest in, and ownership of, the ongoing money it receives from the Tote.

So while the answer to the question I started with, “Who owns the Tote?”, is not clear, what is clear is that racing certainly owns the income stream from the Tote. And it must continue to do so.

Laurence Robertson is the Conservative MP for Tewkesbury.