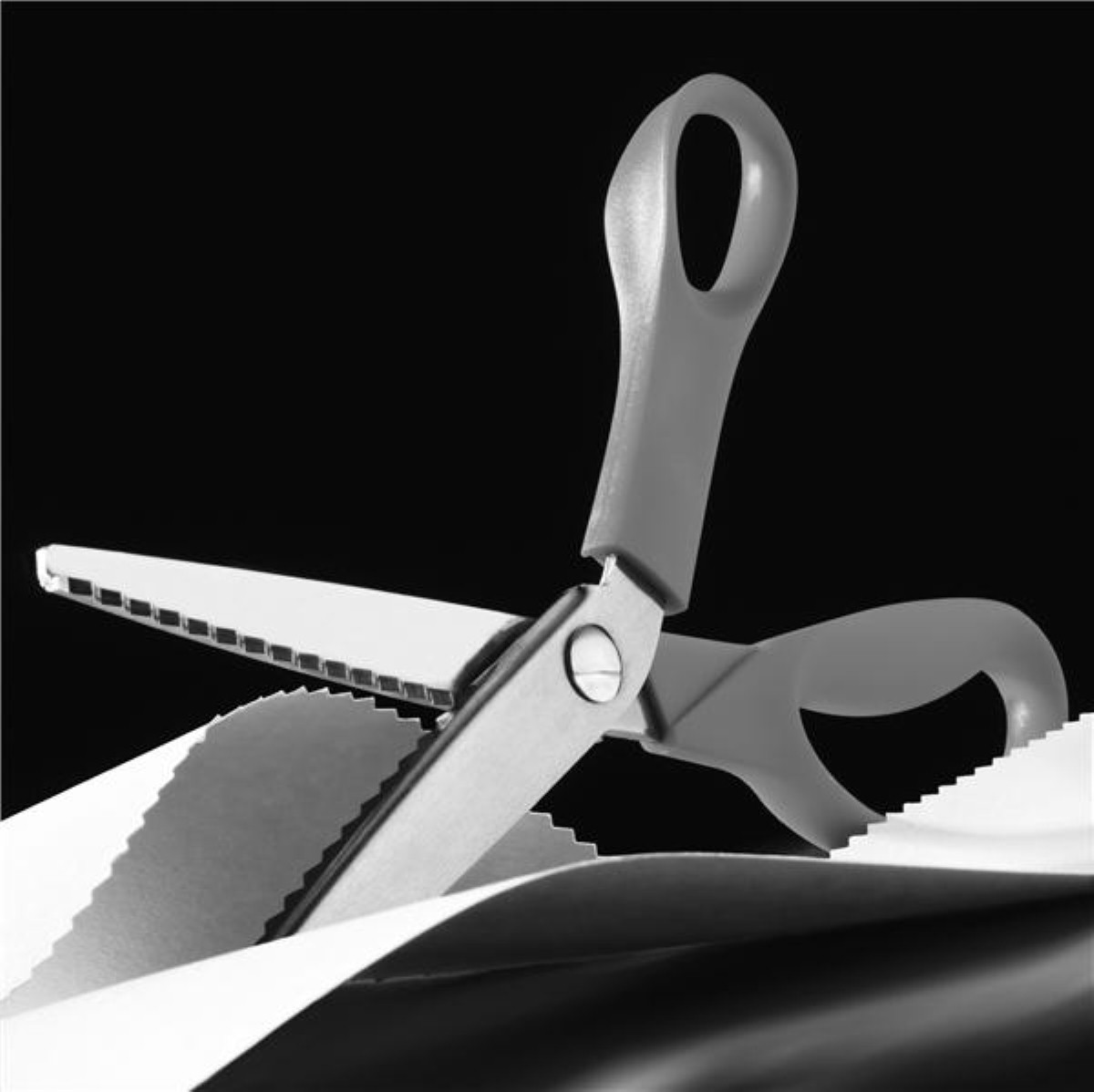 The debate over spending cuts continues to dominate the political agenda as the general election approaches.

A group of 20 economists wrote to the Times over the weekend suggesting public spending should be cut this year to ensure the markets retain their trust in the UK.

David Cameron and George Osborne had previously insinuated that cuts would begin shortly after a Tory victory but recent statements from the opposition suggest cuts could be delayed.