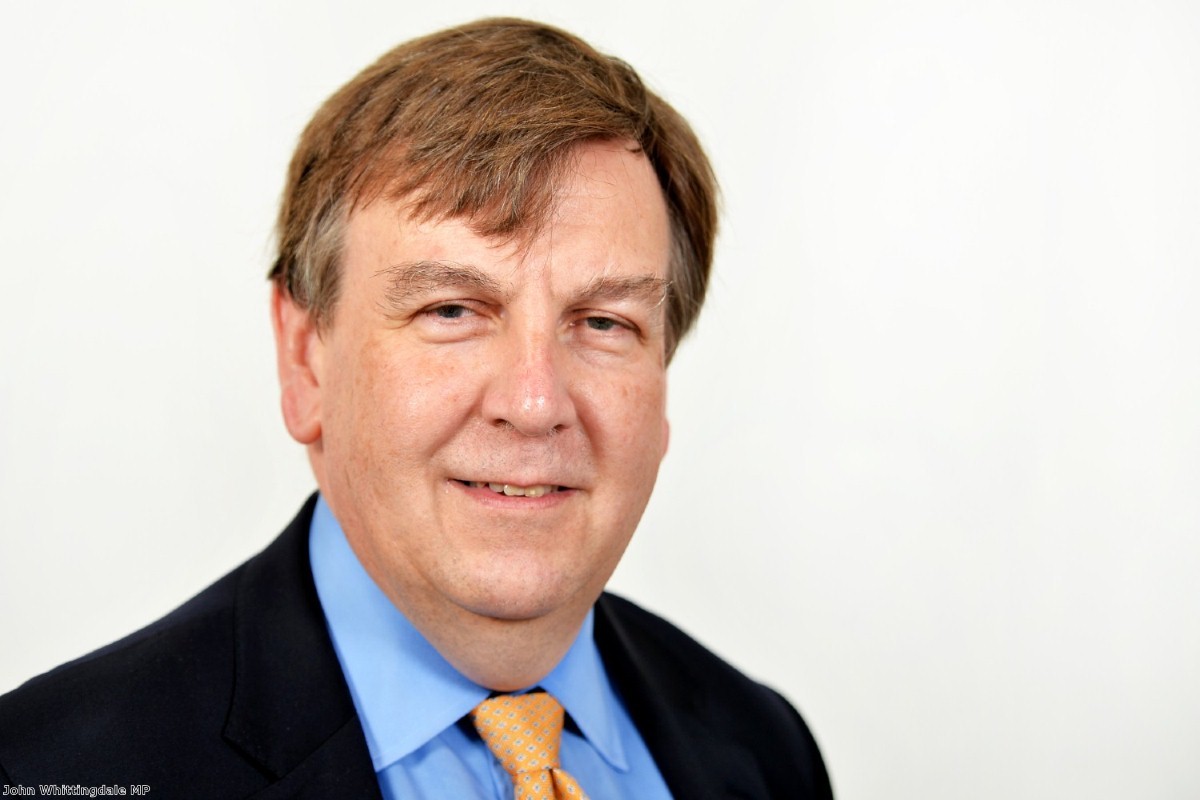 I once had a lot of time for Hacked Off. Their evaluation of the power dynamics at work in the media are largely accurate. Their moral outrage at the treatment of normal people – I'm thinking more of the Christopher Jefferies of the world than the Hugh Grants – by a ferocious and puritanical press pack was spot on. And it’s true that a financial model based on market failure and wealthy proprietors is always going to be innately right-wing. After all, why would someone like Murdoch bother with legally-risky, low-value newspapers, if not to have some political influence? Hacked Off promised to be an important political force for a generation which was smart enough to be as critical of the media as it was of politicians.

Over the years, any trust I had in them was chipped away. The reports from sensible people inside the organisation were increasingly despairing. You'd hear stories from fellow journalists in the pub of bullying and intimidation – of key figures in the campaign phoning up their editor to demand journalists publish apologies on their personal Twitter accounts for imagined offences. It all felt like people going a bit mad with power. And it helped vindicate the argument made by opponents of press regulation that no-one can be trusted with the responsibility.

But the John Whittingdale story is the moment Hacked Off has finally found itself in the same gutter as those it criticised.

I say story, but that's inaccurate. There is no story here. Between August 2013 and February 2014 a single man went out with a woman. The fact the man happened to be media secretary and that she happened to be a sex worker has somehow made this worthy of Hacked Off's attention.

Although, of course, they are too saintly to be interested in this for prurient reasons. They're only interested because of the questions it raises about the press' relationship with politicians. Why didn't the tabloids cover it, given they clearly were aware of it, they ask. The clear implication, as Labour minister Chris Bryant so unwisely said, is that they were using the story as a "sword of Damocles" to keep the minister as their puppet.

Neither Hacked Off nor Bryant have a shred of evidence for this. They talk a lot, but no-one has provided the tiniest scrap of proof.

Can we just be clear about what evidence is? We all have suspicions. But if this website started publishing suspicions every day we wouldn’t last the week. You need evidence of wrong doing for a story. They have none.

Roy Greenslade: "pure speculation that the newspapers have conspired… that is a conspiracy theory" https://t.co/hrb5gOP858

Actually, the facts paint a rather different picture. Campaigners are right that Whittingdale is another of the senior politicians who pathetically pays tribute to the House of Murdoch. They’re right that he lacks the clarity of vision to see the extraordinary cultural and creative importance of the BBC. And they’re right that he is opposed to press regulation.

It’s just that he thought all of this long before he went on Match.com in 2013 and found himself a girlfriend. So if his views were the same before the story was discovered as they were after, it rather suggests that he held these views independently of his love life or press coverage of it.

People ask how we can be so naïve to believe that the tabloids wouldn't cover this story, when they've covered other sex stories. I have clearly been working under the mistaken assumption that Hacked Off wanted the press to be better and keep out of people's private lives. In fact, they evidently wanted all the press to be as bad as each other. Why else would they criticise it for good behaviour? After all, the story was originally offered to newspapers in exchange for a substantial cash payment. But Hacked Off have been very critical of money exchanging hands for stories. So presumably they would have opposed this. Well not anymore. Now they are outraged the cash payment wasn't offered and the story accepted.

The truth is that Leveson and the phone-hacking scandal still has an impact. As unsatisfactory as the new press regulator is, the industry still wants to demonstrate that it has some effect, if only for fear of something worse coming along if it doesn't. The story had no public interest defence. Whittingdale has not passed legislation about sex workers nor given speeches about personal sexual morality which would make it hypocritical to date a sex worker. And even if he had, he says he didn't know what she did.

So instead critics have said that Whittingdale must go because there is now a 'perception' of conflict of interest. Perception is the last refuge of the political scoundrel. When you've no evidence, when try-as-you-might you can’t find the least bit of dirt on someone, you say they have to go because of the 'perception' of wrongdoing. And it's always true, because you are talking about the perceived wrongdoing. It is the scandal which delivers itself.

Somewhere implicit in this whole story is the assumption that it matters a damn who Whittingdale goes out with. So he went out with a sex worker. Who cares? Only the most prurient, curtain-twitching, puritanical, interfering, 1950s busy-body would think it was any of their business.

But then, the one-time object of Whittingdale's affections is just a doormat in this story. No-one cares about her. To Hacked Off, she's just collateral damage. They didn't care about her privacy. They didn’t care about her feelings. She was a pawn they could use in their campaign against the Murdoch empire, just as the Murdoch empire would have once treated her if she was useful in one of their own campaigns against a politician.

Hacked Off have come full circle. They are now just as bad as those they campaign against.