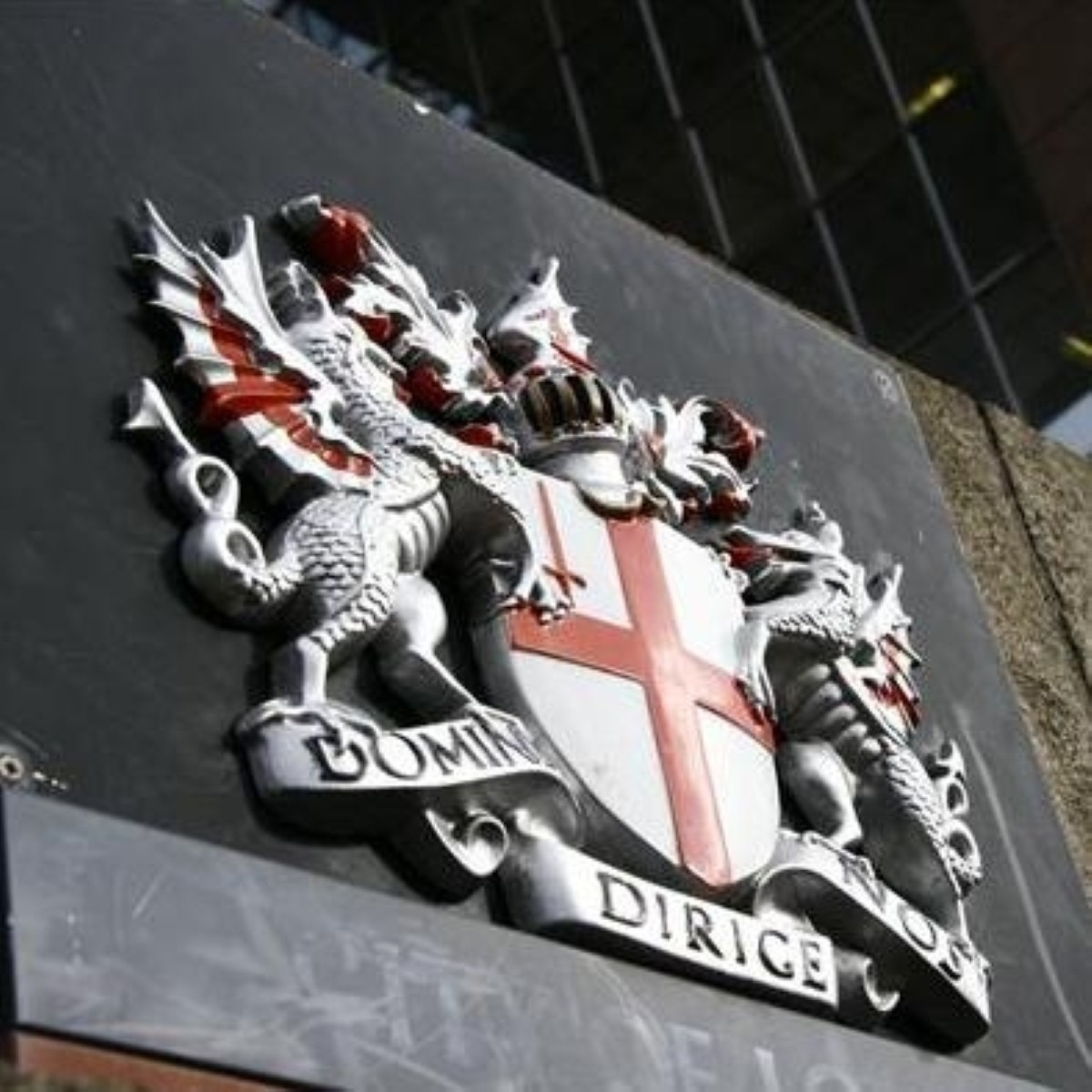 If Hester’s bonus was immoral, so are all the others

There are many myths still perpetuated about the bank bailouts, one of the most pernicious of which is that it was limited to certain institutions. While only RBS and Lloyds had to be partly taken over, the bailout was a systemic one. It saved the banking sector as a whole.

HSBC has conducted itself with considerable swagger since the crisis, loudly reminding everyone of how cautious it is. Barclays made great play of its reluctance to accept state help, going cap-in-hand to the Middle East instead.

Both banks would have melted without the bailout. This was a mass transfer of funds from British taxpayers to the banking sector. Only the most superficial assessment would limit its moral or economic consequences to banks which directly took the money. If they had folded, all the others would have folded too.

RBS chief executive Stephen Hester's decision to forsake his £963,000 bonus – basically a doubling of his salary – came a day after chairman Philip Hampton gave up £1.4 million in a shares reward. It would be nice to think this reflected a newfound acceptance of public opinion, or perhaps some sort of much-awaited moral epiphany. In fact, it appears it was the prospect of a Commons vote, threatened by Labour leader Ed Miliband yesterday afternoon, which forced directors to back down.

Nevertheless, the RBS decision could mark a turning point in the political acceptability of bankers' bonuses. At the moment the debate centres on publicly-controlled banks but there's no reason for it to stay that way. They are all publicly controlled, in so far as they could not exist without public financial support. The general riposte to the anti-bonus argument – that the market should decide the value of a chief executive – is self-defeating. If we left it to the market, the banks wouldn't exist. One of the most glorious ironies of our current predicament is the way the market has turned on its defenders and made their rhetoric untenable. It's small consolation, admittedly, but one must take solace where it can be found.

As Matthew Ashton argued cogently yesterday, there are fundamental problems with the bonuses in general. While they might work for relatively simple tasks, they often create perverse incentives in others. In the case of bankers' bonuses this need not detain us too long. The argument that these rewards are necessary for good performance is so absurd as to not be worth addressing, not least because they were at their peak during its worst excesses. The very idea that a man will not work hard for a salary of a mere £1 million is so desperate one wonders how its proponents retain a straight face as they make it.

Socially, politically, morally and economically, the momentum is on the side of those who would eliminate these bizarre reward systems. If the critics of capitalist extremism are sufficiently organised and confident, the RBS decision could be a sign of things to come.