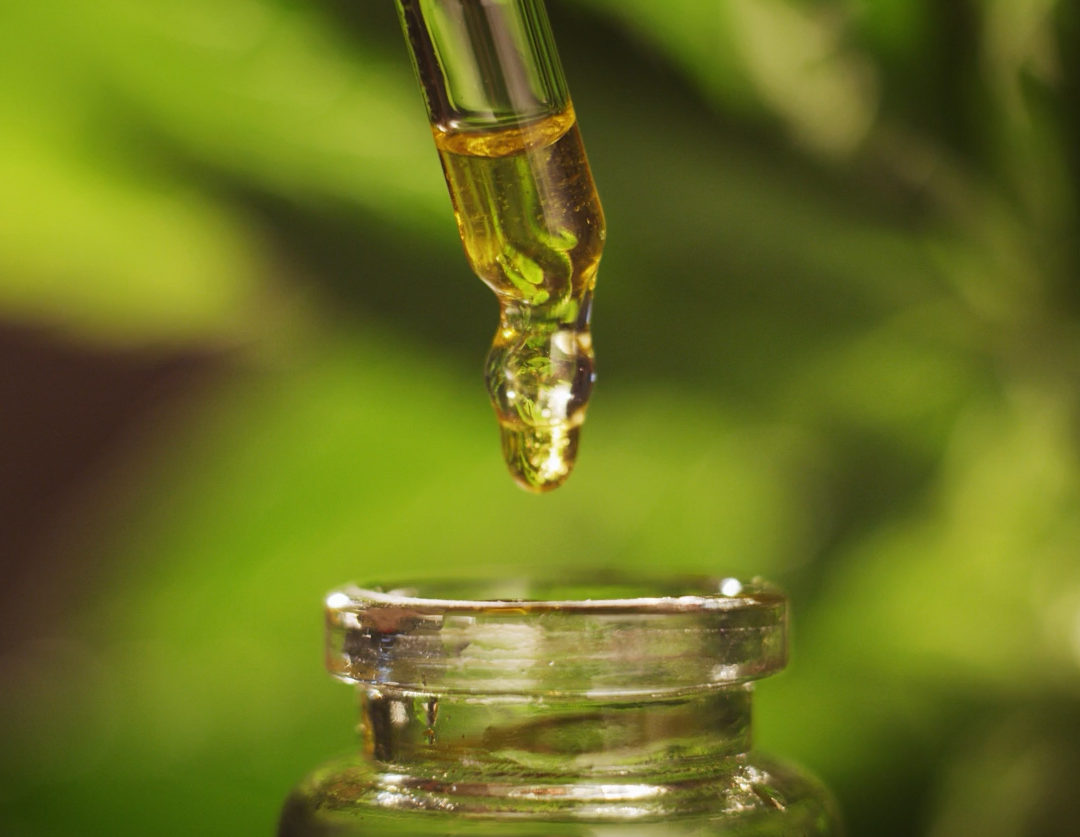 CBD – A chance for Britain to lead by example

CBD, also known as cannabidiol, is a chemical found in cannabis. According to the Association for the Cannabinoid Industry (ACI), the UK has the world’s second largest market for CBD, worth £690 million, having more than doubled in just two years.

CBD is used in a variety of medicines. It is used for pain relief and has been particularly effective in epilepsy treatment. It’s also become popular to add to drinks and pastes which can help with insomnia, headaches and anxiety.

Steve Moore is the founder of the Association for the Cannabinoid Industry and the Centre for Medicinal Cannabis. He’s confident that Britain is set to capitalise on the rapidly growing industry.

As Britain recovers from the dual impacts of Brexit and covid on the economy, CBD may represent a growing industry that the UK is well placed to capitalise on.

Richard O’Halloran, CEO of CBD company Biosportart Limited, says: “There is that kind of expertise and know-how. There’s excellent labs, there’s excellent knowledge in the industry.”

There are also significant advantages to be had as a country, to being a pathfinder for the industry.

Christopher Snowdon, head of lifestyle economics at the Institute for Economic Affairs (IEA), says: “We manufacture an incredible amount of medical cannabis already. So the countries that are first out of the blocks with this have a real advantage in the long term.”

Read a report by Volteface, an advocacy organisation seeking to reduce the harms drugs pose to society, on the potential economic benefits of CBD and cannabis.

But the industry still faces many challenges. The association of CBD with cannabis scares off some potential customers.

A YouGov poll, commissioned by the ACI, uncovered trust issues with CBD among the public.

Moore said: “I discovered that half of the people who knew about these products wouldn’t go near them because they didn’t trust them.”

Yet CBD does not produce the same effects as smoking marijuana.

Cannabis contains a psychoactive substance named THC, which gives the user the feeling of being high. The amount of THC in CBD products is heavily restricted. The limit is currently set at 2 micrograms per litre, the lowest legal limit of any drug.

CBD products are widely considered to be safe by the medical community.

“CBD has no psychoactive properties,” says O’Halloran, “It just has these other effects that people would often associate when they were smoking marijuana, like perhaps the anti-anxiety functions and a kind of relaxation.”

But if Britain were to fully legalise cannabis, the economic benefits could be substantial. In 2018, a report by the Institute for Economic Affairs found that if cannabis were legalised, Britain could raise roughly £1 billion per year in tax revenues alone.

“There’s about 250 tonnes of cannabis sold each year in Britain.” said Snowdon.

“It probably will be legalised; I don’t think governments can resist the potential tax revenue.”

A recent YouGov poll found that 30% of Britons had tried cannabis and over half of the country supported legalisation.

For a summary of the CBD industry, including what the compound does and how much the industry is worth, watch our quick animation.