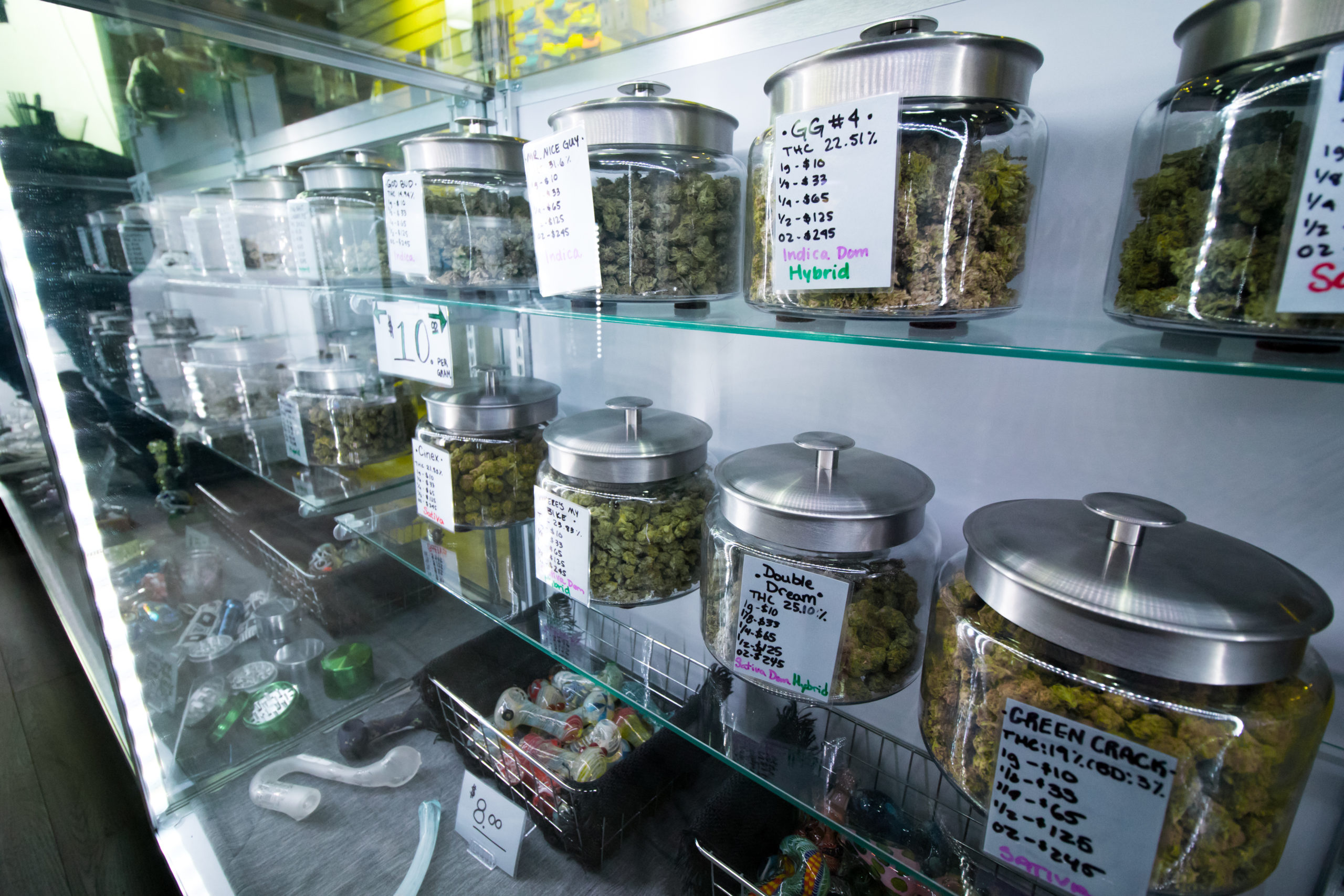 How the cannabis sector can kickstart the post-Covid recovery

Against the backdrop of a pandemic that has decimated the country’s finances, the Treasury is desperate for new growth industries to kickstart the post-Covid recovery. This is further complicated by the Brexit divorce, and a global economy reeling from the aftermath of the biggest economic shock of a generation.

One of the few growth industries striving – and already worth hundreds of millions of pounds – is the legal cannabis medicines and CBD wellness industries. Furthermore, the UK is primed to steal on march on competitors and reap the rewards of the burgeoning market if it acts quickly.

Estate agents Savills value the CBD market alone to currently be worth around £300million a year, with experts estimating that this will rise to £1billion by 2025. Furthermore, the UK medical cannabis market is estimated by consultants Prohibition Partners to rise in value to around £1billion by 2024.

The UK is in a unique position to capitalise on this growth, with recent reforms around the sale of CBD providing this country with regulatory clarity. This has led to embracement of the sector from the London Stock Exchange, and small regulatory reforms from Number 10 could truly see the industry prosper and recognise its economic potential.

Cannabis for medical purposes has been legal since 2018, and despite regulatory hurdles that have previously hindered the nascent market, it is starting to flourish – and at pace. A new report from cannabis entrepreneur network First Wednesdays this week revealed that the UK is “Europe’s most active market for investment deals into cannabis start-ups, making up more than half of all-time investment volume in the sector.” This claim is evidenced by top entrepreneurial talent from a host of industries flocking to the promising cannabis market.

As mentioned earlier, the acceleration of the industry has been driven in part by the London Stock Exchange opening its doors to global cannabis players. In turn, public investment in market leaders has led to new and exciting innovations which have been made possible by additional finance. Israeli CBD company Kanabo, under the stewardship of former cannabis patient Avihu Tamir, led the investment charge, becoming one of the first to list. The impact on their expansion has been stark.

Kanabo recently announced that the world’s first medical Vape Pod and cartridges will be made available in the UK – another sign that investment will not only boost coffers, but improve patient experience. The device allows patients to accurately dose their product, a development that will undoubtedly encourage doctors to feel comfortable prescribing the medicine.

Kanabo’s focus on medicalising the sector is further highlighted by the appointment of Member of Parliament Dr Dan Poulter as non-executive director at the company. Dr Poulter recently told the press that “cannabis products are fast becoming available that could deliver significant improvements to the lives of thousands of patients suffering from conditions ranging from chronic pain to post-traumatic stress disorder”.

Examples of leading entrepreneurs entering the space include Arjun Rajyagor, who readers might remember as the first winner of the Junior Apprentice over ten years ago. After a highly successful decade at leading companies ranging from Goldman Sachs to BCG, Rajyagor has entered the cannabis space as chief operating officer of freshly launched Sana Life Sciences. Sana is looking to revolutionise the medical market, by developing innovative cannabis medicines which can be administered through routes more familiar to the pharmaceutical sector – such as sprays, oils and tablets.

Rajyagor believes that this shift – assisted by adequately-funded research and development – will encourage doctors to more freely prescribe cannabis medicines. Understandably, there is a reticence from prescribers to hand out dried flowers, which are more associated with darkened alleys than clinical facilities.

Speaking on the future of the medical cannabis sector, Rajyagor told Politics.co.uk that, “Sana Life Science firmly believes that economic investment in the space will accelerate the development of products that will improve the lives of countless patients, by enabling further research into the benefits of cannabis-based medicines within specific indications. Historic stigma around cannabis has held back scientific research, and the development of pharmaceuticals derived from the plant, with clinical data to prove efficacy, has been stalled for too long.”

Key figures in government are also waking up to the enormous potential of the medical cannabis and CBD industries. The Taskforce for Innovation, Growth and Regulatory Reform (TIGGR) – backed by No 10 and co-chaired by MPs Ian Duncan-Smith and George Freeman – recently recommended a set of simple measures that would encourage investment, boost growth and ultimately manufacture taxable income

One such recommendation called for over-the-counter CBD and pharmaceutical cannabinoid research markets to be moved from the Home Office and into the Department of Health and Social Care. Furthermore, it is suggested that this would streamline a regulatory pathway for approving these products using an evidence-based assessment of their medicinal effects. The report also recommended a relaxation on regulations related to the cultivation of hemp and extraction of CBD – an area Volteface has been working to reform, and a move that would appease hard-up rural communities and farmers.

Politically, the stories of epileptic children Billy Caldwell and Alfie Dingley have made medical cannabis far less controversial than recreational reform. The rebranding of cannabis as a wellness product has been helped by CBD products becoming increasingly visible in high street stalwarts such as Holland & Barrett and Boots. Wellness market associations have led to an increasingly diverse, ethical and socially conscious market. Whereas the cannabis sector was once associated with middle-aged men lining their pockets, leading figures such as Rebekah Hall of South West Brands are challenging this narrative with a senior team led by women.

Hall makes the case eloquently for the sector to “take action that aligns with the wider trends of the consumer space and evolve beyond the somewhat myopic origins of the cannabis and CBD industry. With a senior team led by women, we perhaps bring a fresh viewpoint (and pool of talent) to the industry. For example, you will see our brands positioned in spaces of real consumer need, such as menstrual cycle care, that have been historically underserved but have high volume potential.”

The Conservative government are under mounting pressure to deliver on their levelling-up agenda for those that voted for them back in at the last election. With options limited, key figures in Number 10 should follow investors, entrepreneurs and the public by embracing this exciting sector.