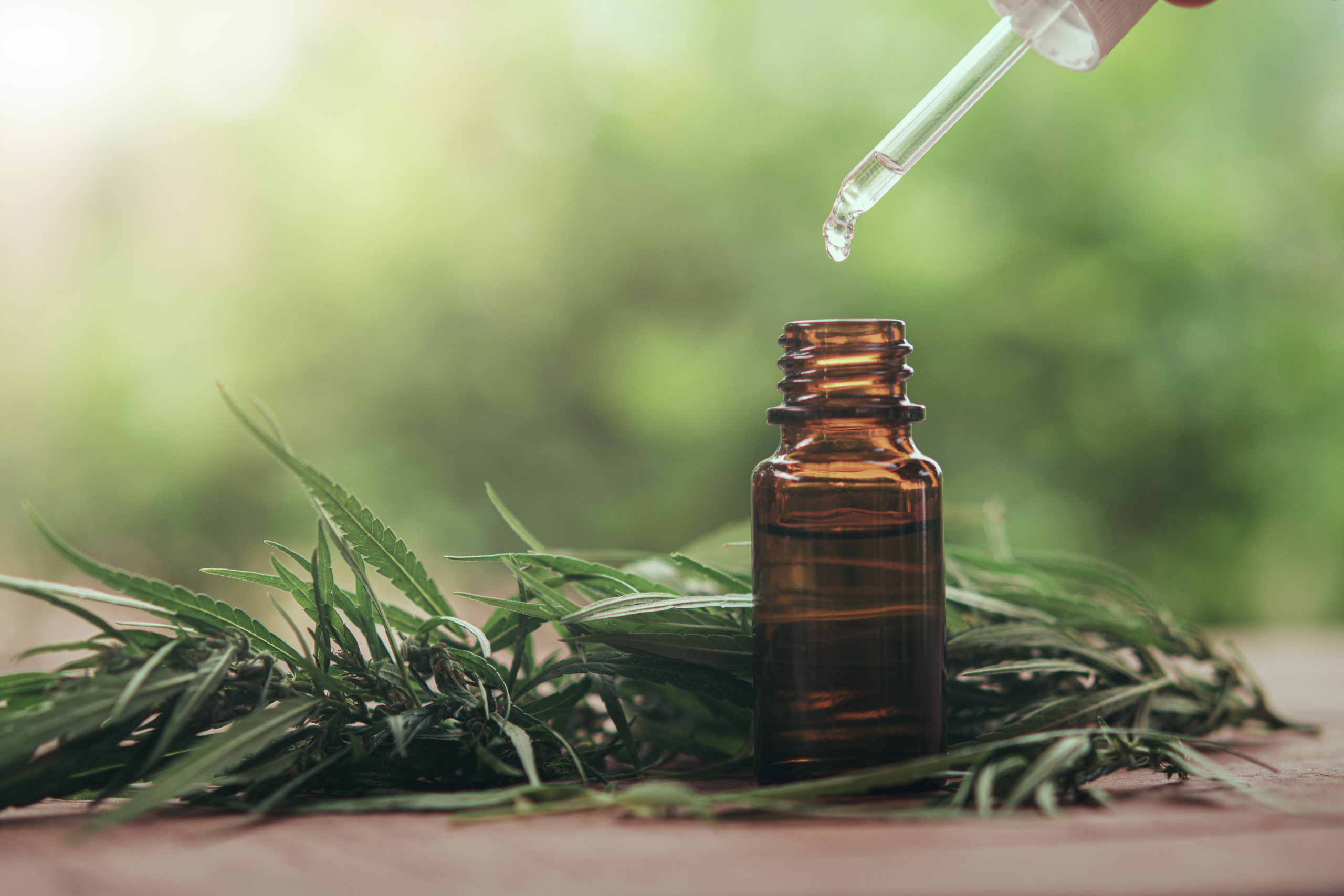 How the UK can become a legal-cannabinoid “powerhouse” 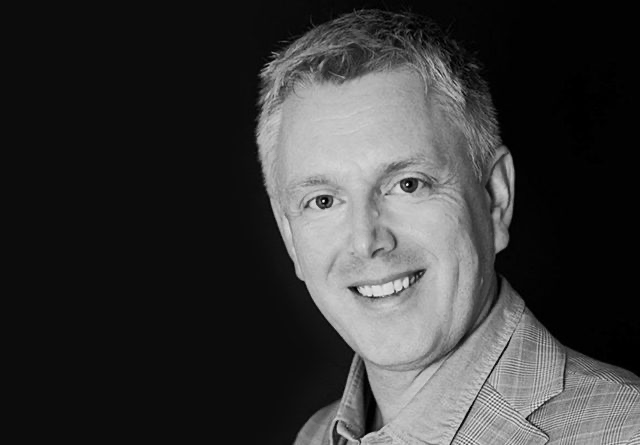 As someone who has been interested in the health and well-being benefits of cannabinoids for over two decades, it’s been a privilege to be involved with Association for the Cannabinoid Industry and Centre for Medical Cannabis’ recent submission to the government’s Taskforce on Innovation, Growth and Regulatory Reform’s (TIGRR) report that was presented to the Prime Minister.

The report includes regulatory reform proposals for the fast-moving cannabinoid industry to help capture the value of today’s cannabinoids market. It provides the UK an opportunity to position itself to profit from the future high-value cannabis derived innovations that will emerge in response to investment.

The Prime Minister asked former ministers Sir Iain Duncan Smith MP, Theresa Villiers MP, and George Freeman MP to identify how the UK can “take advantage of its new-found regulatory freedoms and stimulate growth, innovation and competition across the economy and level-up across the country”.

The resulting recommendations in the Prime Minister’s TIGRR report demonstrate the huge opportunities in the UK to lead the cannabinoid industry globally on standards. They highlight that the UK’s leadership in cannabinoid medicines has been recognised and recommendations have been made, which will not only cement our global position, but also grow the industry in terms of innovation and ultimately value for the U.K. economy.

The report grants the necessary strategic drivers for innovation and R&D to the genetics and agricultural sectors; covering the entire supply chain for medicinal cannabinoids, specials and nutraceuticals.

Specifically, the proposal states that “Regulations of medical cannabinoids and medicinal CBD should move from Home Office to DHSC/MHRA”. This is testimony to the fact that the current difficulties which are faced by pharmaceutical scientists are a deterrent to innovation, R&D and significant investment in the cannabinoid sector.

These policy recommendations represent a win-win scenario across many levels that, if implemented, will benefit patients, consumers, the NHS, industry and the economy.

The UK is already a leading market for consumer nutraceuticals, specials and licensed medicines containing cannabinoids. According to market research undertaken by ACI, the cannabis-derived nutraceutical market alone is estimated to be worth £690 million in 2021 sales. These proposals will not only support the growth of all of these sectors but will lead to increased investment and growth in capabilities and expertise in the UK.

Anyone who has worked with cannabinoids in a UK setting will have experienced that the current regulations relating to the controlled drug aspects of cannabinoids lead to unnecessary cost, delays, complexity and uncertainty; all of which are bad for business.

The proposals to move regulatory control from the Home Office to the Department of Health or other bodies connected with the legitimate use of the cannabinoid will be a real game-changer for the industry. Combined with some of the recommendations related to the modernisation associated with clinical trials, medical regulation, nutraceuticals and consumer health, this will lead to a platform of measures that can really accelerate the research and development of cannabinoids.

One of the recurring themes with regulators relating to cannabinoids is a lack of data, and particularly comparative data against other therapies. This inhibits use in wider patient populations. I hope to see a rapid expansion of relevant data to support the use of cannabinoids in a variety of disease states, all conducted within the UK. By optimising and modernising the clinical-trials environment, this will assist in ‘real-world’ data gathering and, ultimately, the approval of more cannabinoid medicines.

The proposal that the UK needs a Centre of Excellence in Regulatory Science and Innovation (CERSI) is a sensible option for MHRA to work with stakeholders to establish a UK Regulatory Innovation Hub and is an excellent way to establish a sustainable, compliant and safe cannabinoid industry. This is a boost for the industry that will lead to a platform of measures that will accelerate the research and development of cannabinoids.

Myself and fellow ACI and CMC experts look forward to supporting the multiple government departments as they work to understand the needs of this dynamic sector in progressing these recommendations to encourage an industry that can potentially support more jobs and promote direct investment into the economy.

If a coherent strategy is adopted across a range of sectors, they will reinforce much needed incentives for the whole cannabis supply chain and boost environmental goals, including net zero. Ultimately, these changes could foster an environment that will enable the UK to become a world leader in a sustainable cannabinoid market.