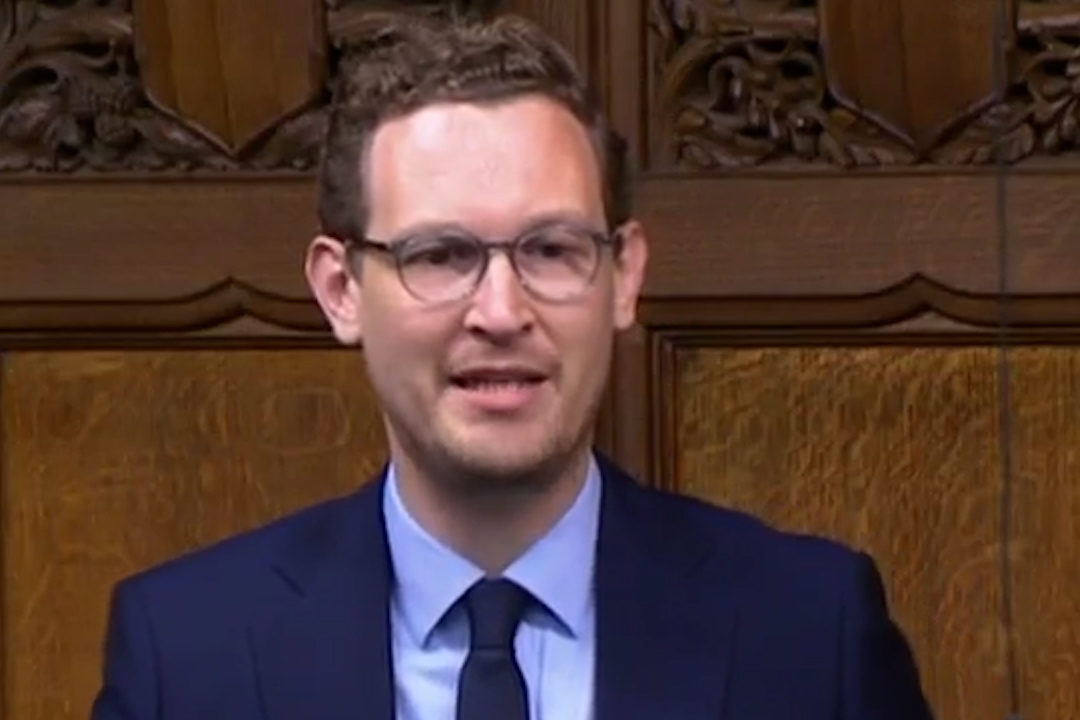 COP26: ‘Has Britain lost her credibility’?

In a debate on COP26 in the House of Commons, Darren Jones, chair of the business, energy and industrial strategy parliamentary committee, asked whether Britain has “lost her credibility when asking developing nations to pay to decarbonise following the government’s affirmation yesterday to cut UK international aid spending?”

The Labour MP for Bristol North West was referencing the cut to foreign aid pushed through parliament yesterday, despite a sizable Tory backbench rebellion.

President of COP26 Alok Sharma defended the government’s position, saying: “UK support continues to transform millions of lives for the better across the world. He will know that we will continue to spend over £10 billion this year in aid.”