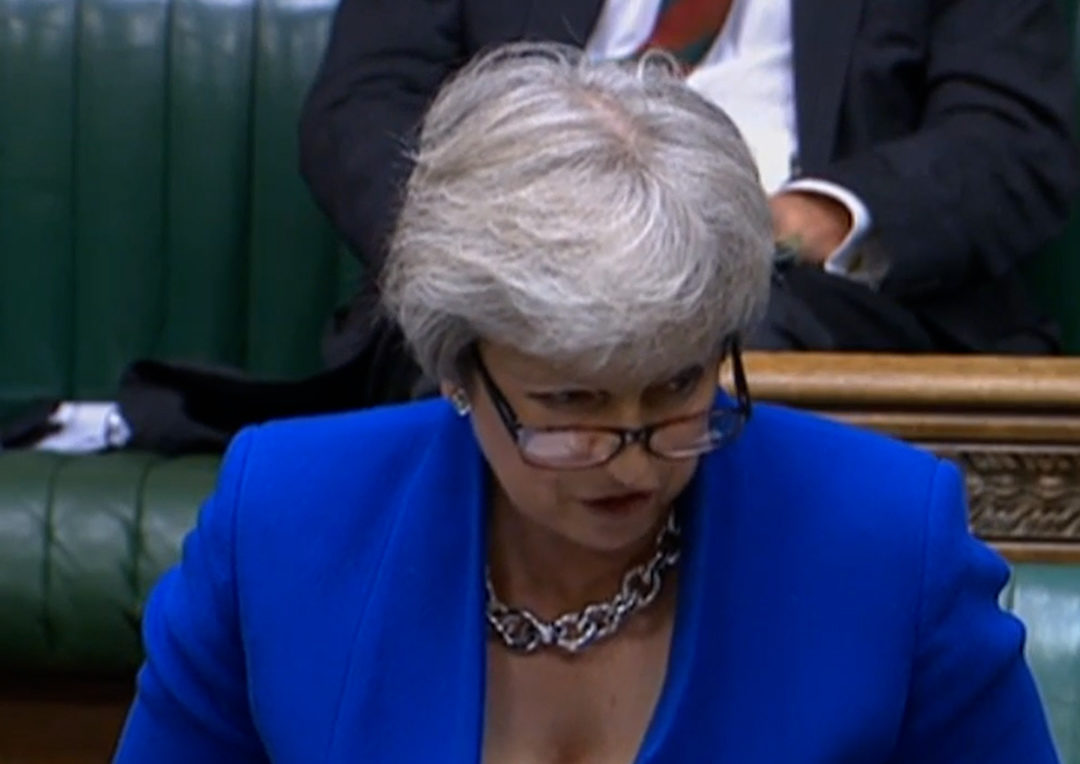 Aid cuts pass, despite May voting against due to ‘broken promise’

Former prime minister Theresa May today voted against the foreign aid cuts today in the House of Commons, saying: “We made a promise to the poorest people in the world. The government has broken that promise. This motion means that promise may be broken for years to come.”

The government is proposing to reduce the foreign aid budget to below the 0.7% of GDP promised in their manifesto. Boris Johnson defended the cuts saying: “Every pound we spend in aid has to be borrowed. And, in fact, represents not our money, but money that we are taking from future generations.”

Labour leader Keir Starmer hit out at the government and confirmed Labour would vote against the cuts, saying: “Every living prime minister thinks this is wrong. There’s only one prime minister who’s prepared to do this and he’s sitting there.”