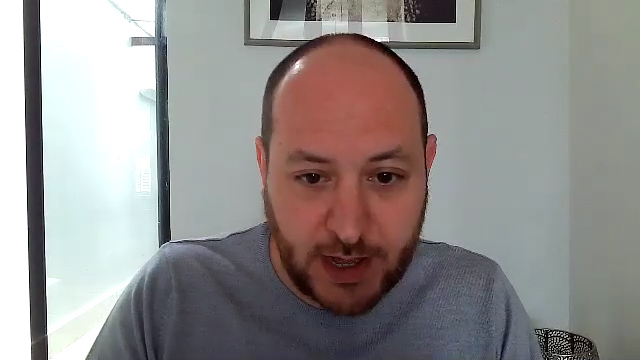 Politics.co.uk’s editor-at-large, Ian Dunt, argues that London’s mayoral contest was decided by cultural and identity-based politics, rather than on policy.

Asked how we move towards contests based on policy rather than the so-called ‘culture war’, Dunt suggested that readers need to ‘think about what type of journalism they want’.