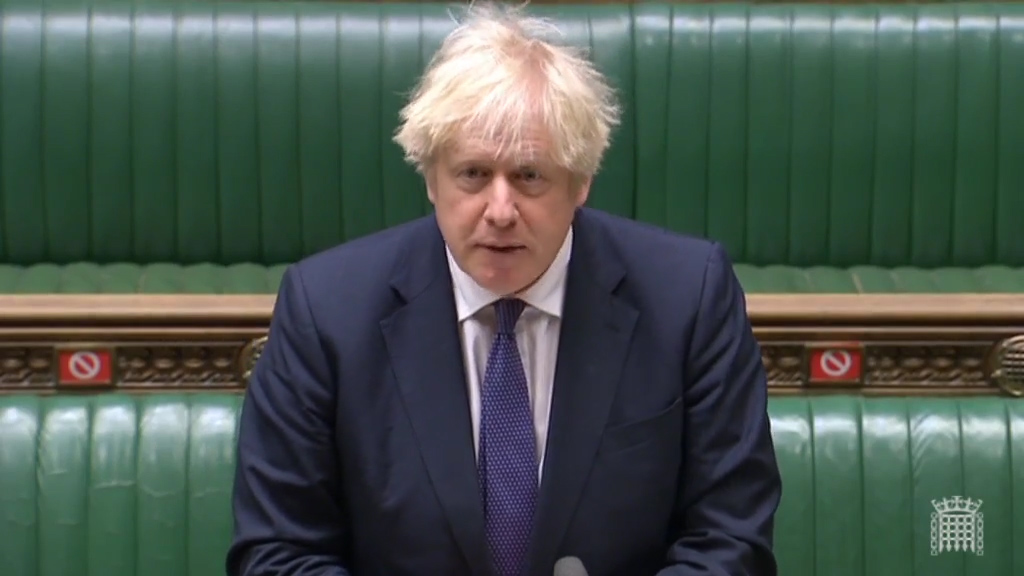 Boris Johnson defended the government’s decision-making on schools in the House of Commons earlier this morning.

Some schools initially reopened in England on Monday, before having to close again on Tuesday as the government announced a new strict national lockdown.

The Prime Minister promised schools “would be the very first thing to reopen” when restrictions are eventually lifted.