Simon Hart was first elected as the Conservative MP for Carmarthen West and Pembrokeshire South in 2010, being reelected in 2019 with a majority of 7,745.

The constituency of Carmarthen West and South Pembrokeshire contains part of the town of Carmarthen, Pembroke Dock, the smaller town of Laugharne which was once the home of Dylan Thomas, and the coastal resort of Tenby.  Labour traditionally polls better in Pembroke Dock and Carmarthen, with the Conservatives polling better in the rural parts of the seat.  This is a marginal constituency which tends to go with the government of the day having been won by Labour between 1997 and 2010, and by the Conservatives since 2010.

Hart was appointed Secretary of State for Wales in the Cabinet in 2019, having previously served as a junior Minister in the Cabinet Office that year.

Prior to being elected to Parliament, Simon Hart was Chief Executive of the Countryside Alliance between 2003 and 2010, and Chairman of the Group between 2015 and 2019.  Accordingly Hart is a strong supporter of fox hunting.

Born in 1963, Hart previously worked as a chartered surveyor in Carmarthen and Haverfordwest for just over ten years.  He also served with the Territorial Army for seven years.

Hart is married with two children.  He employs his wife as his Office Manager. 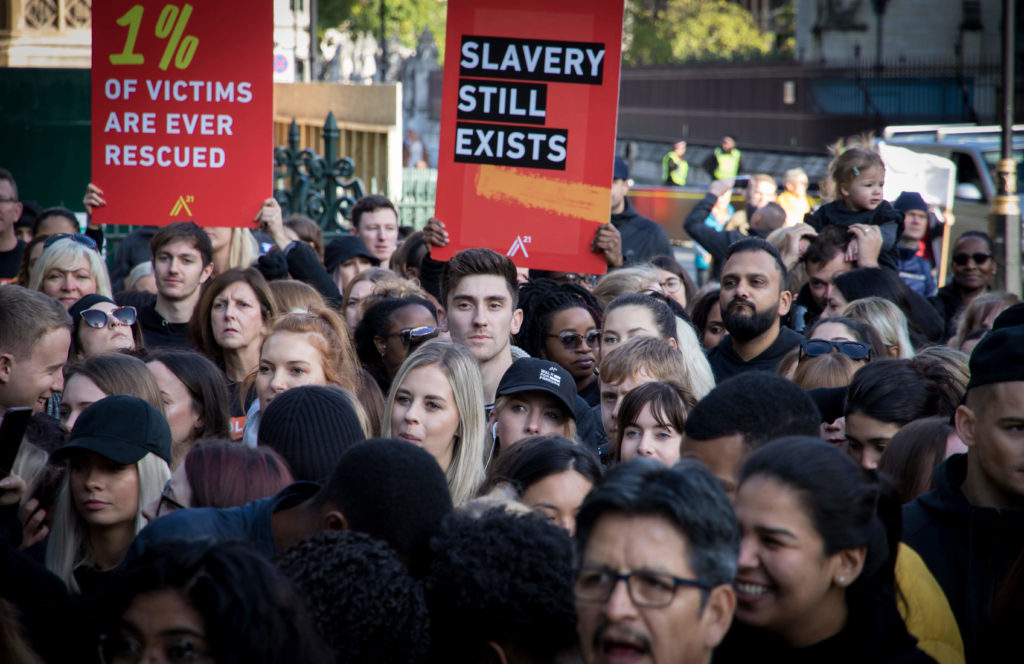 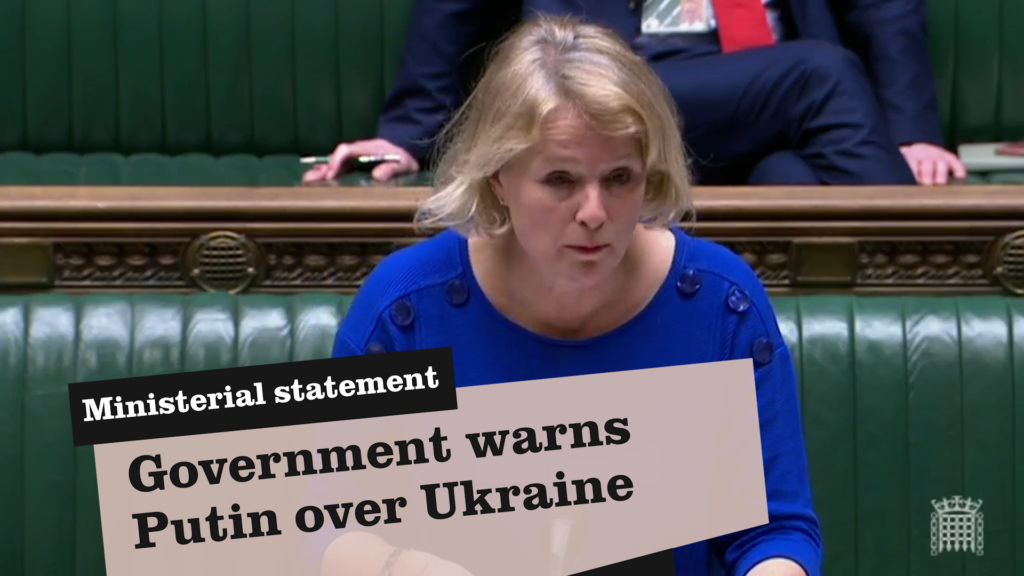 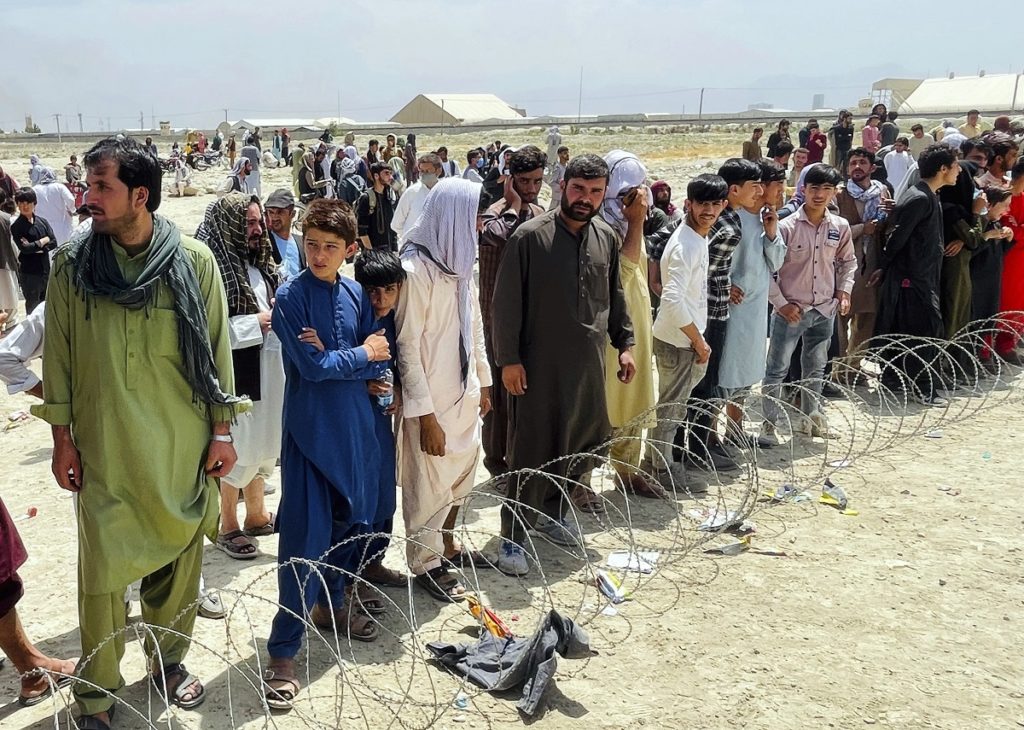 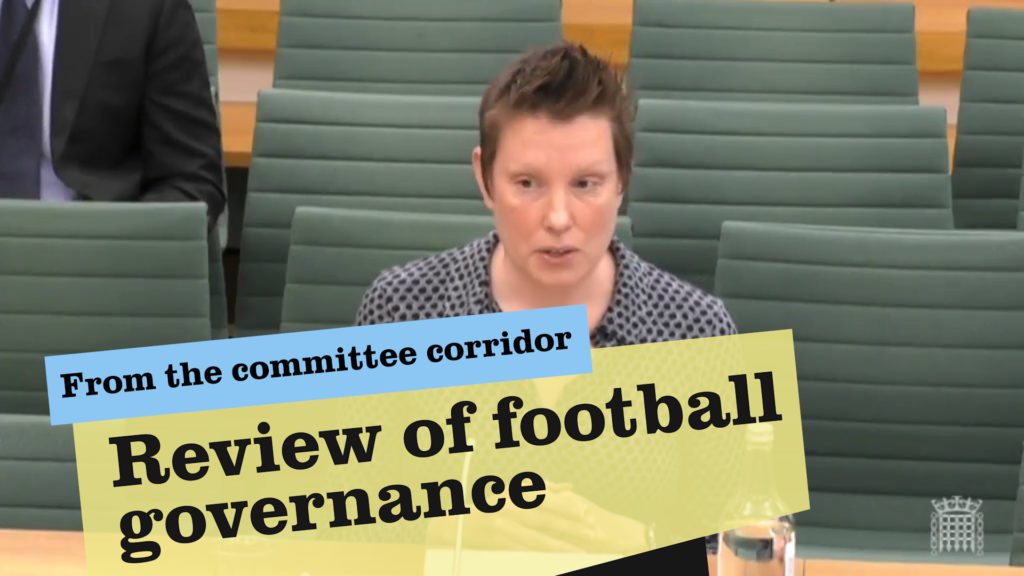 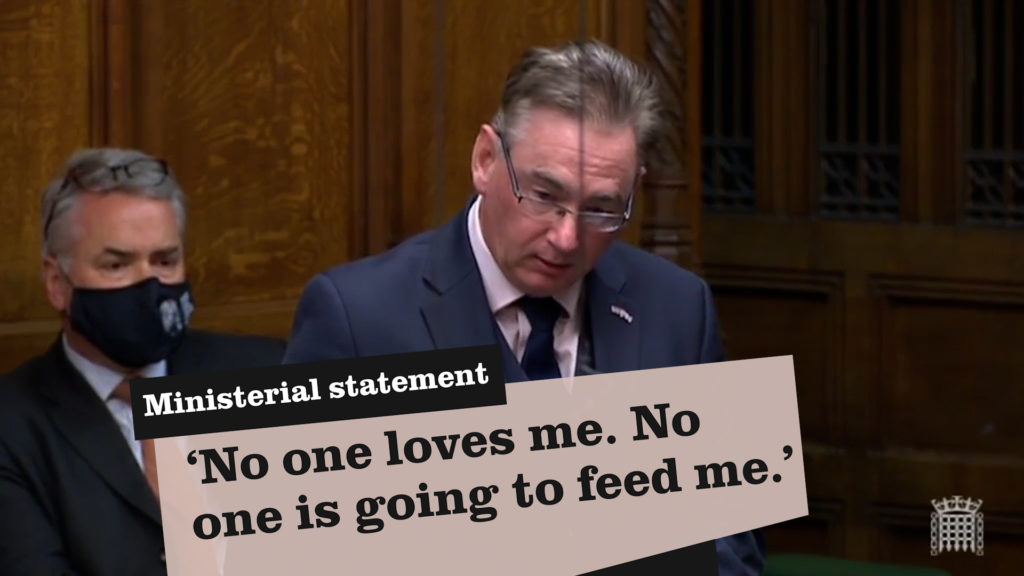 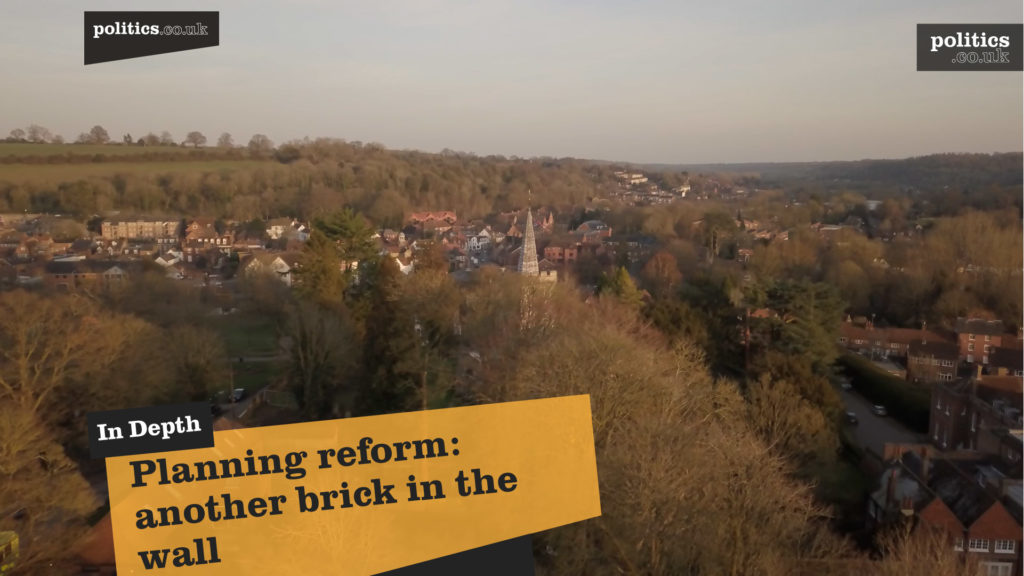 Planning reform: another brick in the wall
In-Depth 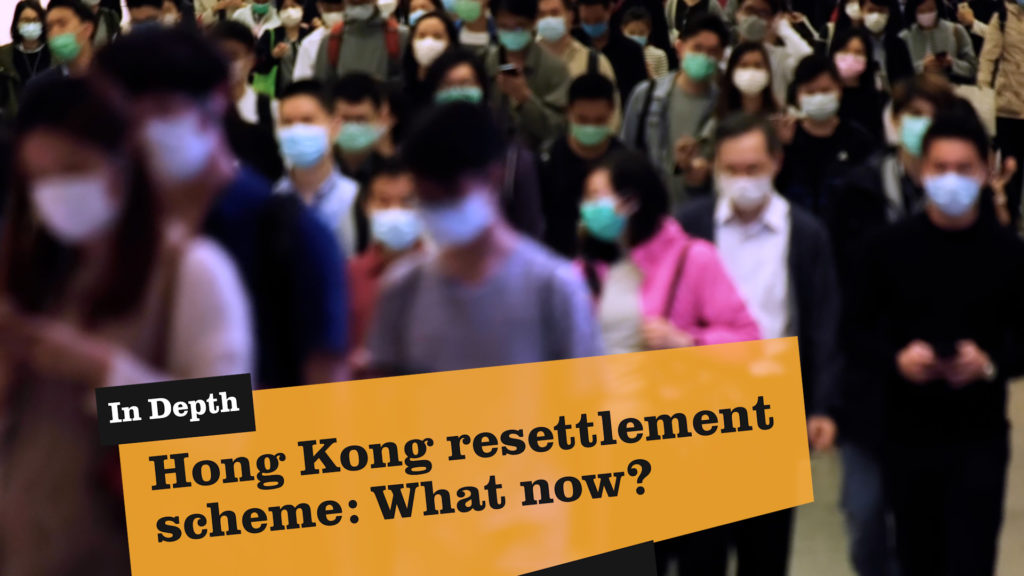 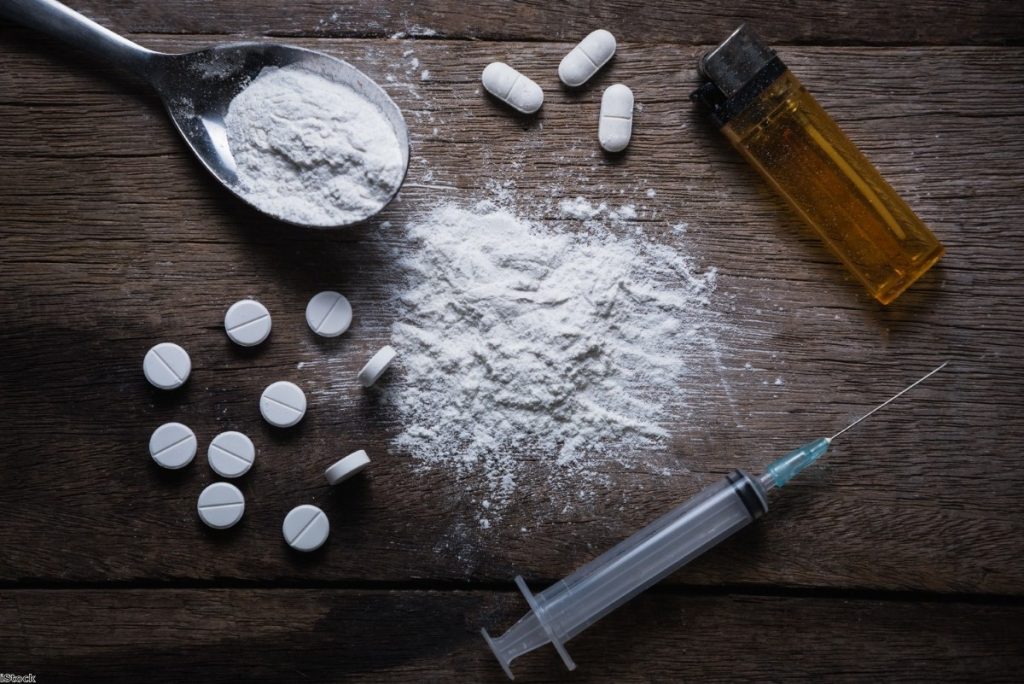