Angling is the capture of fish for recreational purposes. It therefore may be distinguished from commercial fishing. There are three popular types of angling: coarse, sea and game.

Angling has long been a recreational pastime in the UK. In this country, it is regulated largely by a series of ‘by-laws’, the rules made by a local authority to regulate its own affairs. These generally specify regulations for certain species of fish, so called ‘bag’ limits, as well as specifying controls on angling methods.

Nationally, all anglers over the age of twelve must obtain ‘rod licences’ from the Environment Agency.  Failure to do so can result in prosecution (with a maximum fine of £2,500). Angling in many locations also requires specific permits, which are issued by individual angling organisations.

According to the Environment Agency’s ‘Fishing Licence data analysis’, in 2019 there were 900,000 freshwater anglers in the United Kingdom, a reduction from 1.2 million in 2010. The 2019 National Angling Strategy also pointed to a declining number of junior fishermen. 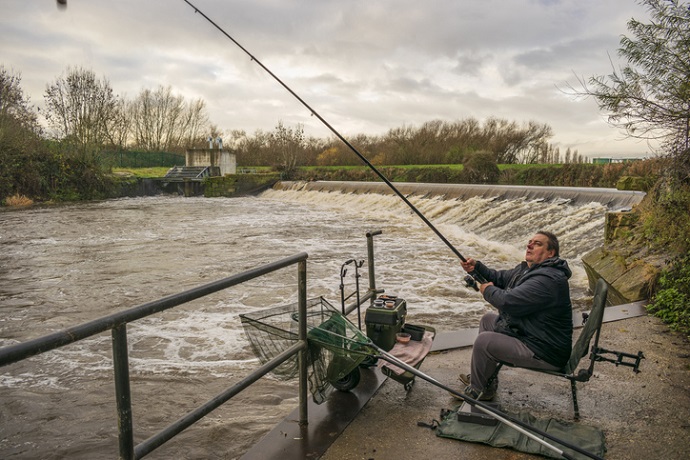 Levels of freshwater angling in the UK have declined in the last decade.

Those opposed to fishing typically cite a mixture of environmental and animal cruelty concerns, whilst those supportive of angling point to its benefits to the economy, its contribution to the mental and physical health of its participants, as well as deploying arguments based around individual liberty.

Arguments made against angling

Opponents of fishing typically do so on grounds of animal welfare, citing the impact of angling and its methods on the fish themselves.

Categorising angling as a blood sport, campaigners such as the pressure group, PETA, emphasise the cruelty of the practice. They argue that the pain and suffering endured by the fish, for human fun, is not acceptable in a modern society.

Although the understanding of the physiology of fish appears to be a matter of scientific debate, campaigners against angling point to academic research from the University of Edinburgh and the University of Glasgow which having studied the pain receptors in fish, found they are strikingly similar to mammals.

Opponents of angling remain critical of the practice of ‘catch and release’ fishing whereby fish are put back into the water after being caught. Animal welfare campaigners claim that physiological evidence shows that fish removed from water experience terror, stress and lose some of their waterproofing – making them easier prey and more prone to infection, parasites and predators when thrown back into the water. It is also suggested that the process of removing the hook from a fish can damage a fish’s mouth, throat and guts.

Animal welfare campaigners also note how other species can suffer from angling. It is suggested that fishing litter is a major hazard for wildlife such as mice, voles, swans and hedgehogs.

Critics also argue that recreational fishing may contribute to the depletion of some particular fish stocks, including through ‘sea’ angling. However, increased regulation has reduced this problem, as has the promotion of a ‘catch and return’ policy by angling bodies.

Some animal welfare groups, including PETA, have also linked exposure to animal cruelty amongst children to violence in humans. Deborah Kay Steinken, one animal-welfare campaigner and domestic violence counselor, has been quoted as saying, “Children who witness cruelty to animals experience psychological and emotional damage that compromises their empathy development because they become desensitized to feelings of kindness, hurt, pain, and suffering in themselves and other living beings.”.

Arguments made to support angling

Supporters of angling do so on grounds of individual liberty, deploying the same arguments around rights to personal freedom as those witnessed in other animal welfare discussions, including those around shooting and fox hunting.

Moreover angling groups also point out, that unlike shooting or fox hunting, in the case of ‘catch and release’ fishing, the fish are returned alive to the water having been caught.

They take issue with the description of fishing as a blood sport. And although animal welfare campaigners have highlighted the level of pain and distress suffered to fish during the angling process, these levels of suffering are disputed by the angling community.

Supporters of angling also point to the benefits that the sport can bring to people’s mental and physical health. It is noted how fishing helps reduce anxiety and provides a calming effect in the face of the pressures of everyday life. It is also said to provide people with Vitamin D exposure as they sit outside, and help people keep fit, with fishing said to be an activity that keeps the whole body moving.

Fishing is also said to help stimulate the brain, and develop people’s levels of patience, powers of concentration, and levels of persistence.

The angling club, fishing competitions and match fishing, are also said to provide many people with a valuable sense of community.

Angling groups also point to the contribution made by angling to the economy. In its response to the Covid 19 lock downs in 2020 and 2021, the Angling Trust suggested the angling trade in the UK was worth as much as £4 billion per year and supported up to 40,000 jobs. The fishing trade is said to include the angling club, the tackle shop, suppliers of fishing equipment, bait and tackle providers, outdoor clothing and ancillary products.

72% of respondents said that it helped to keep them healthy, 62% saying angling was one of their ways of being physically active and 25% saying it was their main way of being active; 70% said that angling helped them de-stress; 58% of respondents would access nature less often or not at all If they did not go angling, 70% would visit rural areas less often and 22% would visit coastal areas less often” – [Source – The National Angling Survey, 2018]

“Pierced through the mouth with a sharp metal hook; dragged out of the water, convulsing and struggling, into an environment where they can’t breathe; and killed outright, left to suffocate or flung back into the water, traumatised and sometimes fatally injured – fish suffer horribly at the hands of anglers” – PETA website, 2021.

“As long as we have a strong, respected and effective national voice do not believe angling will be banned. I think we have robust arguments as to why our pastime is beneficial to individuals, communities and the economy. However, must ensure that our lobbying is not conducted on a shoestring otherwise we simply wont be able to compete with the anti-angling pressure groups. The Angling Trust and Fish Legal are here to protect fish and fishing but our campaigning function is funded by members and as a result more members gives us more ability to protect our right to fish…I hope we are not in a situation when anglers turn to us retrospectively to ask us to try and get fishing back rather than back us now to stand up and protect it”. – Jamie Cook, Chief Executive of the Angling Trust, 2020.

“What sport can be both exhilarating and relaxing, be a gateway from inactivity to a healthier life and test endurance and skill? What sport can be carried out with friends and family or if you like, completely on your own? What sport could possibly take you from a tumbling mountain stream to the expanse of the ocean and via endless miles of canals, majestic rivers, secret urban waterways, secluded park ponds, lakes and reservoirs and beaches? And what sport actually helps deliver environmental improvements? Angling! Angling is like no other sport, pastime or hobby!” – National Angling Strategy 2019-2024

“Through huge efforts and major investments hundreds of miles of rivers and canals running through our towns and cities are now cleaner than in living memory and fish stocks are thriving right in your back yard! ……. So if you think your local river or canal is still fishless give it a try. You could be surprised by the results.” – Environment Agency – 2012 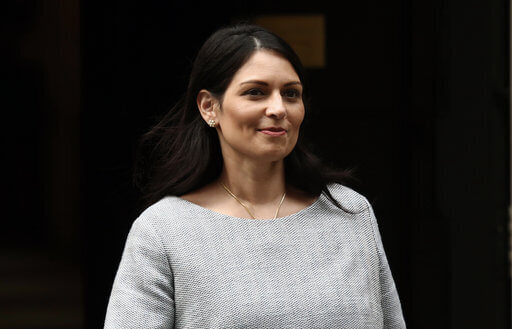 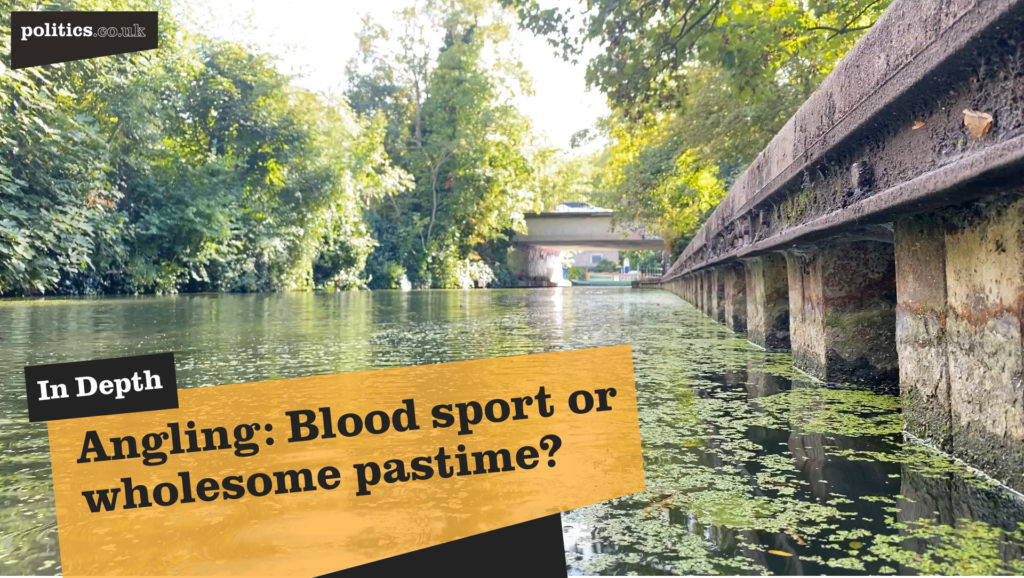 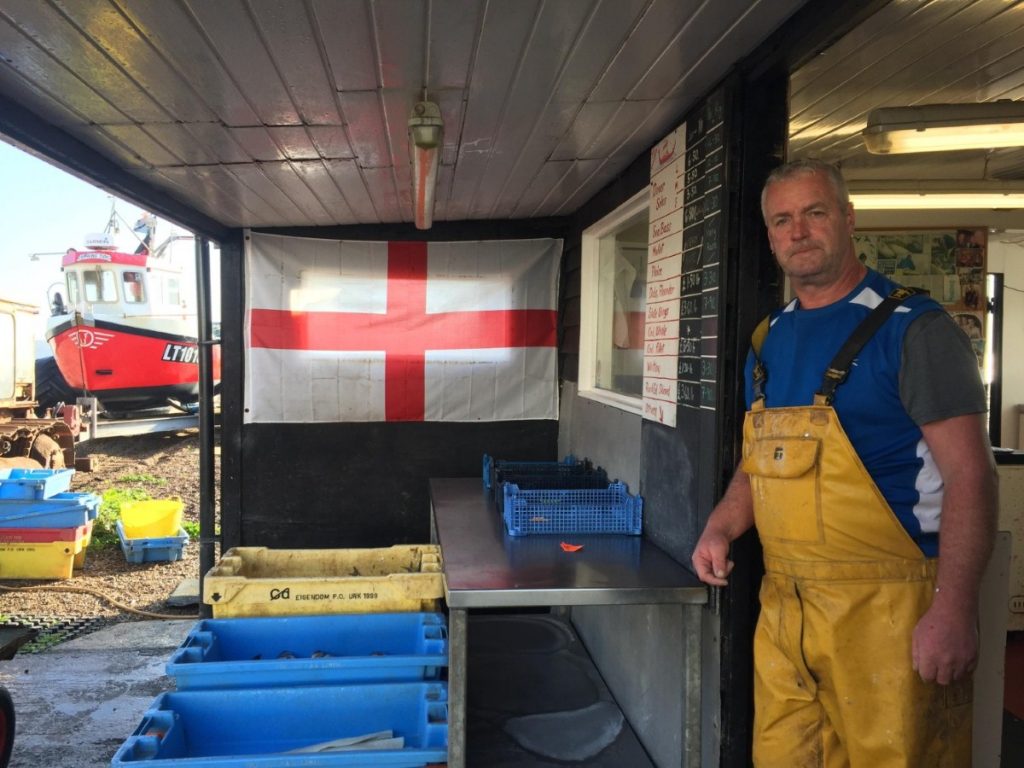 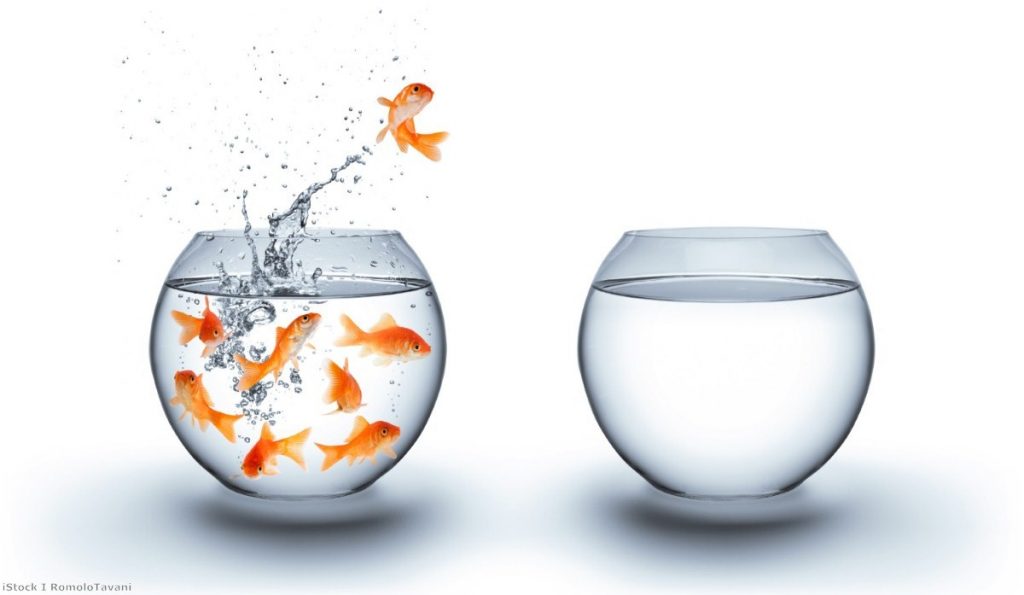 Brexit and fishing: Why we’re all wrong
Uncategorized