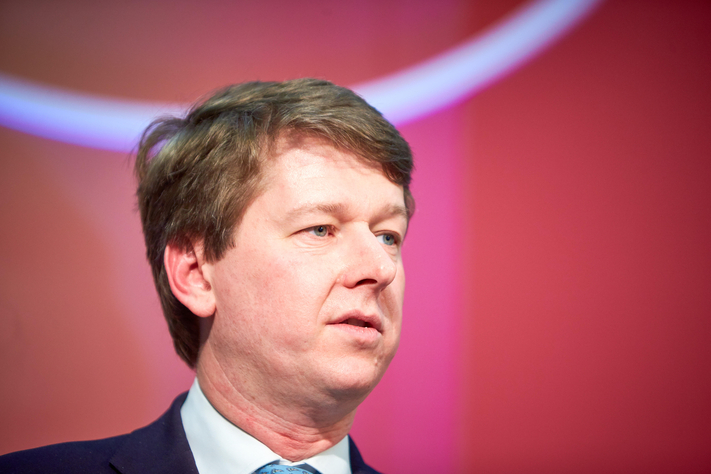 A minister has said there is a “strong case” for cutting fuel duty.

School standards minister Robin Walker says the chancellor could soon be made to roll out new support for motorists as prices soar.

Speaking to Sky News he explained: “This is an enormous challenge and I recognise, I have constituents who are profoundly affected by the cost of energy. “I have always campaigned both as a backbencher and a minister to try and keep fuel duty down, to reduce the impact of that.

“I think the chancellor will continue to have to look at all the tools at his disposal to try and keep these costs down because of course it is the case that when fuel duty or fuel prices rise substantially it has a broader impact on the cost of living.”

Rishi Sunak’s 5p cut to fuel duty back in March has been “more than outweighed” as prices have continued to climb, Walker admitted.

“First of all we saw in the recent spending review the 5p cut to fuel duty which is the biggest cut in many years but I recognise that has been more than outweighed by the pressure on the wholesale cost of energy, that is why we have helped people directly,” he went on.

When quizzed over whether the government could make further cuts, Walker said it was “obviously a question for the Treasury,” but added that he believes “there is always a strong case for looking at whatever we can do to help on these things.

“As I say, the most recent fiscal event we had the biggest cut in fuel duty that has ever been delivered by a government. That is a substantial move,” he continued.

Labour’s shadow transport secretary Louise Haigh has rebuked the government’s strategy, tweeting: “Working people are facing savage price hikes, and this hapless government are too distracted to do anything about it. Across the country, oil giants are taking motorists for a ride, but ministers are too weak to stand up to them.”

“Politicians are actively obstructing individual projects, increasing energy taxes, and not moving fast enough to remove regulatory barriers to future supply. They are relying on expensive dirtier imports to fill the gaps.

“Lifting the moratorium on domestic drilling will help, but without a fundamental review of the planning and consents regime for all types of energy production, including renewables and nuclear, nothing will happen quickly,” he went on.

Conservative MP Robert Halfon, chair of the education select committee, also called for further action via Twitter, writing earlier today: “Despite lopping 5p off fuel duty in March, the Treasury is taking in more than ever due to the 20% VAT slapped on top.

“Yesterday, it accounted for 30.3p per litre on top of the 59.94p duty. The Chancellor must make another significant cut in fuel duty. 👇” he went on.