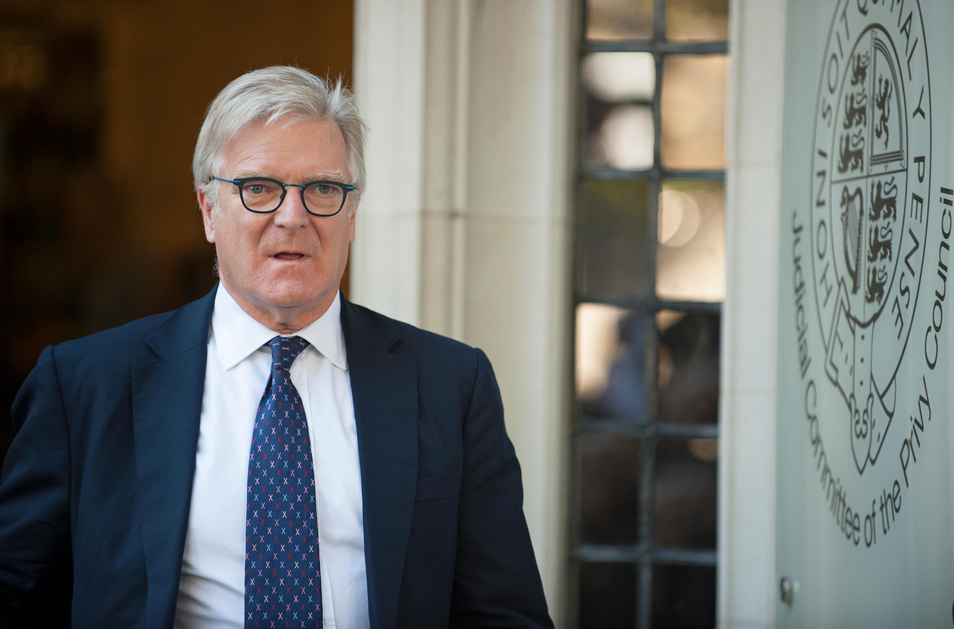 Former Conservative MP and current peer Lord Garnier has warned of a potential rebellion among Red Wall MPs against Boris Johnson if the May 5 local elections go poorly for the party.

Lord Garnier, who served as the government’s solicitor general from 2010 to 2012, told BBC Radio 4’s Today programme this morning that: “One has to separate out the tedious legal questions from the politics of this. It looks bad. It looks terrible for those of us looking in from the outside.

“But if you are a member of Parliament, the first thing that very often concerns one is is my seat safe and will my seat be kept safe by having the particular leader at the particular time in charge of my political party.

“Well, we are going to find out on the 5th of May at the local elections and we will see what the real world thinks about what has been going on.”

“I suspect that they will become less confident about the viability of this particular prime minister remaining in post.”

However he admitted“a lot of members of Parliament have yet to make up their mind about how to react to this continuing saga”.

Lord Garnier also said he supported the resignation of justice minister Lord (David) Wolfson. He quit last week, saying he had “no option” but to leave the government over “repeated rule-breaking, and breach of the criminal law, in Downing Street”.

“I certainly think David Wolfson was right to resign. The reasons he gave for it are quite clear and I think he found it not possible to remain in this particular government in those circumstances,” Lord Garnier explained.

“I applaud him for doing that. You can’t have a prime minister who is in charge of the Government who has been found to have broken the law, who has been fined for breaking the law, continuing in office.

“But it is worse because it would appear that over the course of the last 18 months or so he has not been entirely candid with the House of Commons.”

Garnier formerly worked as a lawyer for The Guardian newspaper, and is seen as on the liberal wing of the Conservatives.