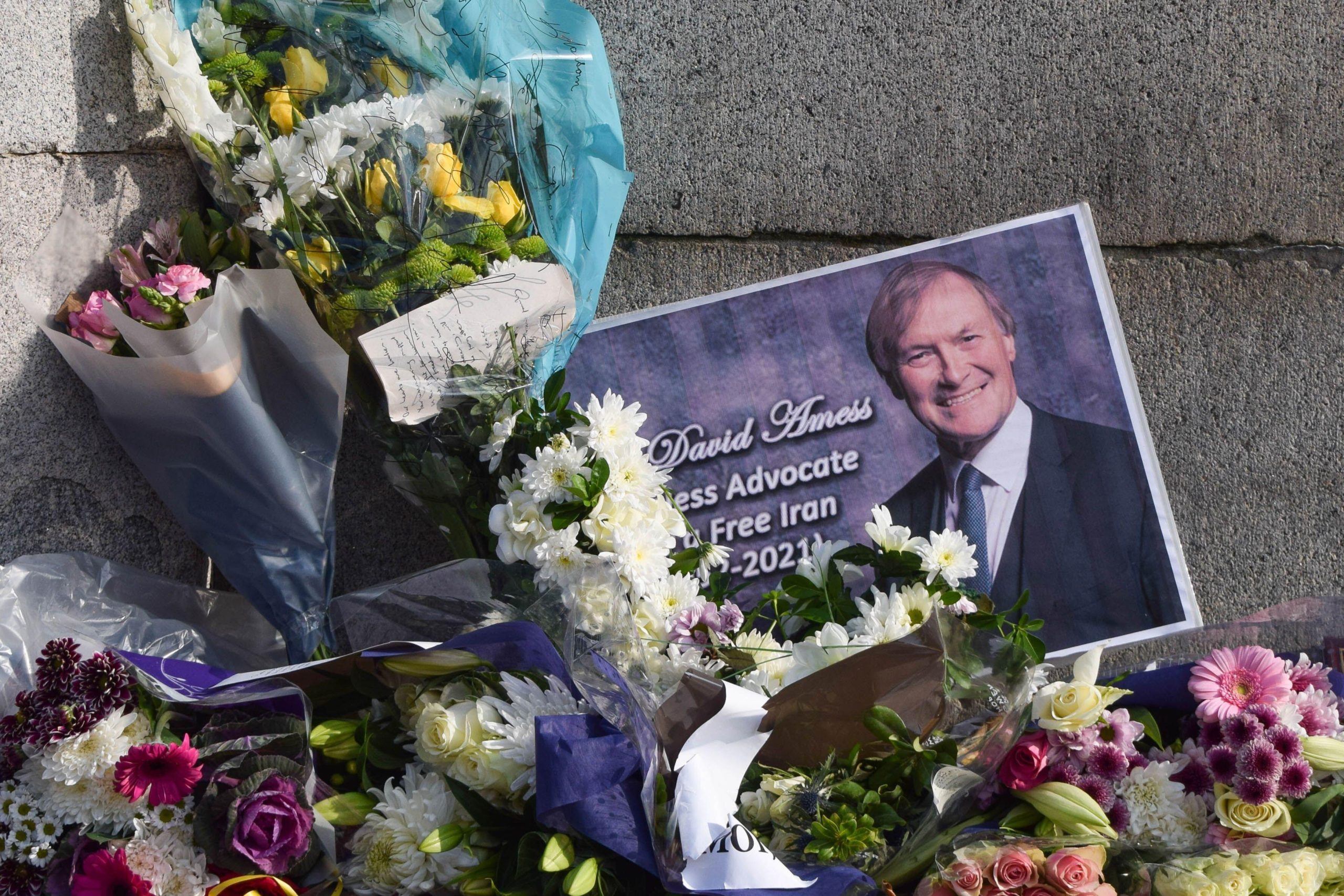 A judge has sentenced Ali Harbi Ali to a whole-life imprisonment for his murder of Sir David Amess MP.

On 15 October 2021 the Southend MP was stabbed over 20 times during a constituency surgery in Leigh-on-Sea, Essex.

He denied all charges.

Judge Mr Justice Sweeney described the murder as one: “that struck at the heart of our democracy.”

Sir David’s family said the attack was “beyond evil”, in a released statement.

The Old Bailey heard that Ali Harbi Ali, who was the sole suspect in the murder of Southend MP Sir David Amess, first considered killing Michael Gove as he was jogging.

The court was told that Ali was a “committed and fanatical” Islamist terrorist who stabbed Sir David, causing his “cold and calculated murder” during a constituency surgery in Leigh-on-sea last October.

It was said that Ali became self-radicalised in 2015 and decided the same year that he would target a sitting British MP.

The jury was informed that Mr Ali decided not to target Gove, as he had separated from his wife and put his house up for sale.

He also researched various other politicians via the internet in the lead up to the fatal attack on Sir David.

The court was also told that he researched how to kill someone via stabbing using online Islamic State tutorials.

Ali cited Sir David’s vote for airstrikes in Syria and his membership of Conservative Friends of Israel as reasons for the attack on him.

Sir David was one of Westminster’s longest serving MPs having sat in the Commons continuously for 38 years. Only four sitting MPs, Sir Peter Bottomley, Harriet Harman, Barry Sheerman, and Dame Margaret Beckett had a longer service record than Sir David.

Eight MPs had previously been assassinated in the history of Parliament. Five of those eight having been killed in the last 42 years alone: Jo Cox in 2016, Ian Gow in 1990, Sir Anthony Berry in 1984, Rev Robert Bradford in 1981, and Airey Neave in 1979.

At his funeral last November, Sir David’s friend and fellow Conservative MP Mark Francois delivered a eulogy in which he lauded Sir David’s constituency work and described him as the “original Essex cheeky chappy”.

“Whatever the weaknesses of Parliament, David Amess was the living embodiment of all its strengths,” Francois went on.
Sir David was a devout Catholic, and a father of five.