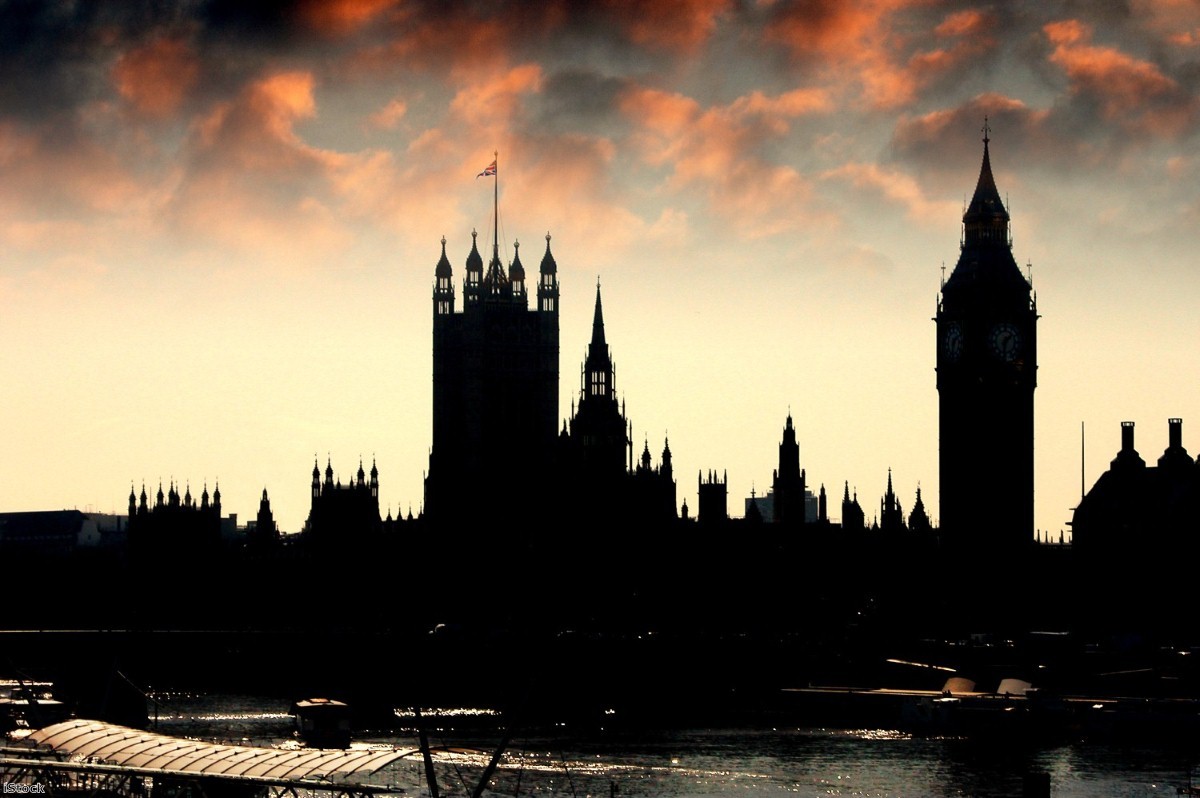 A Muslim MP has revealed her faith was raised as an issue by a government whip when she was sacked as a minister in 2020. According to the Sunday Times, when Conservative MP Nusrat Ghani questioned her dismissal from the Department for Transport, a government whip said her “Muslimness … was making colleagues uncomfortable”.

Conservative Chief Whip Mark Spencer confirmed Ms Ghani was referring to him, but said her claims were completely false and that he considered them to be defamatory.

Ms Ghani is quoted as saying she dropped the matter after being told that if she “persisted” in her questioning she “would be ostracised and her career and reputation would be destroyed”.

Speaking this morning to Sky News’ “Trevor Phillips on Sunday”, Deputy PM and Justice Secretary Dominic Raab said Ms Ghani’s allegations are “incredibly serious”, but said the government has no plans for an investigation into the matter until a “formal complaint” is submitted. This is something that Ms Ghani has not yet done.

Mr Raab underlined that the government has “absolutely zero tolerance for any discrimination of Islamophobia in the Conservative Party” and he restated Mr Spencer’s categorical denial of any wrongdoing. Spencer “has come forward” and denied these claims “outright”, Raab asserted. However, the justice secretary would not be drawn to say which side he believed in the stand-off, adding: “there will be no specific investigation into this”.

This appears to contradict Education Secretary Nadhim Zahawi who said in a tweet that the allegations had to be “investigated properly and racism routed out”. Mr Zahawi called Ms Ghani “a friend, a colleague and a brilliant parliamentarian”.

Ms Ghani was appointed to a post at the Department for Transport in 2018 but was removed from her position in the mini-reshuffle of Prime Minister Boris Johnson’s government in February 2020. At the time, it was then-Chancellor Sajid Javid’s resignation, after refusing Johnson’s demand that he dismiss his advisers, that dominated headlines.

The February 2020 reshuffle is now in the news for a very different reason, in what is a further blow for the prime minister already facing calls to resign after the extended “partygate” saga. Today, another Conservative MP has revealed he has submitted a letter of no confidence in Boris Johnson to Sir Graham Brady, chairman of the 1922 Committee.

Questioned over the “soap opera in Downing Street” by Trevor Phillips, Mr Raab said in terms of the booster campaign and vaccine rollout, the “prime minister has got that right”. He added that as a result, over 80% of adults are vaccinated which cuts the risk of hospitalisation by 88%, which wouldn’t be the case if the government listened to the Labour Party: “The prime minister got it right and Keir Starmer got it wrong”.

Mr Raab admitted that the Downing Street allegations are “of course a distraction”, but argued that in rolling back Covid restrictions “this week, we’ve shown that we are dealing with the bigger issues”.

Speaking next on the economy, Mr Raab said that after the worst pandemic, the biggest challenge globally since World War II, “the government has saved 15 million jobs through the furlough scheme”. As a result, he says, the economy is now getting back to pre-pandemic levels and is the “fastest-growing in the G7”.