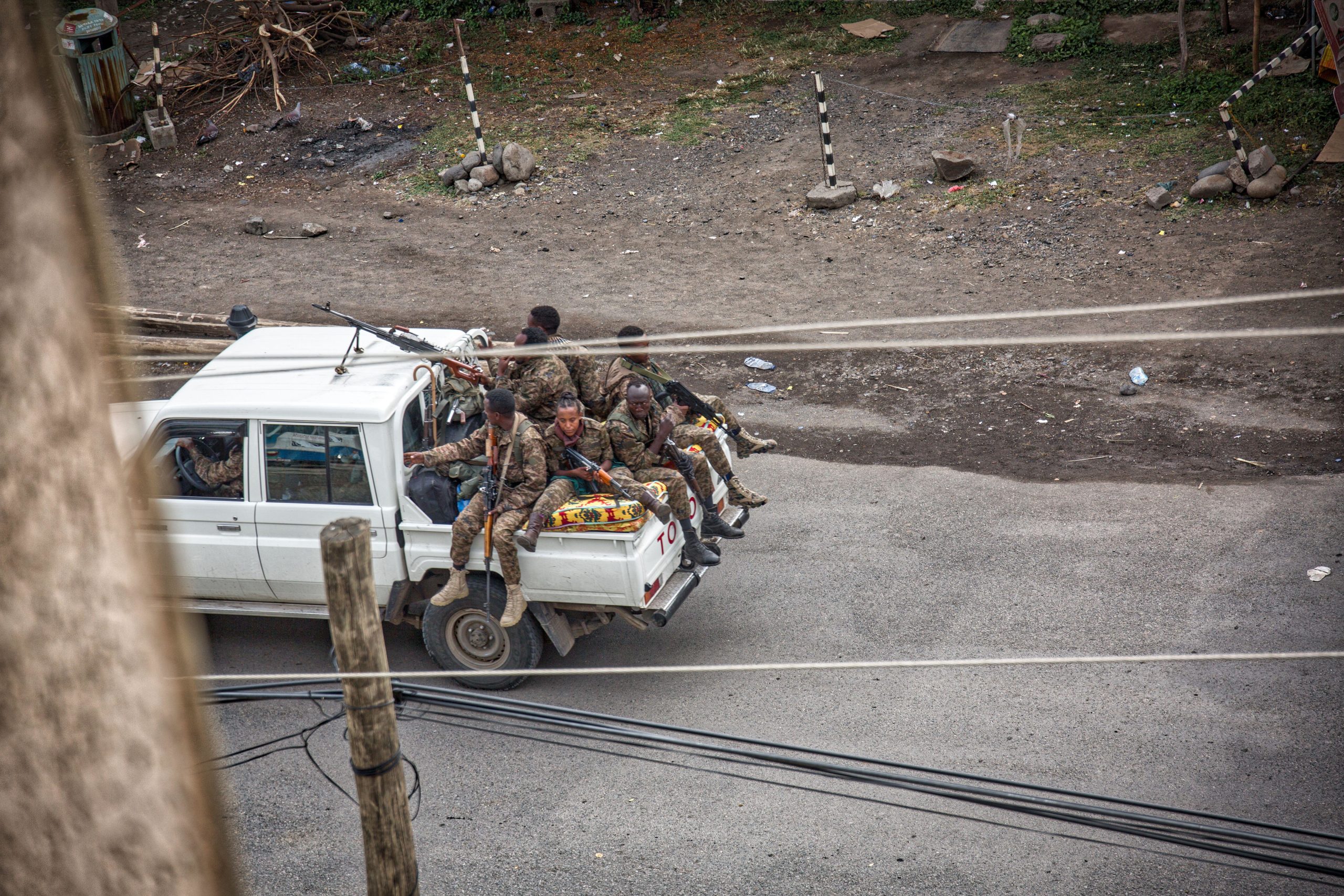 The Foreign Office urged all British citizens in Ethiopia to leave the country as soon as possible.

It is thought that commercial flights could soon cease as rebel forces near the capital of Addis Ababa.

Vicky Ford, the Africa minister, said in a statement this afternoon: “The conflict in Ethiopia is deteriorating quickly. In the coming days we may see the fighting move closer to Addis Ababa, which could severely limit options for British Nationals to leave Ethiopia.

“I am urging all British Nationals – whatever their circumstance – to leave immediately, while commercial flights are readily available and Addis Ababa Bole International Airport remains open. Interest free loans are available to help British Nationals to return to the UK who may otherwise struggle to afford flights.

“Those who choose not to leave now should make preparations to shelter in a place of safety over the coming weeks. We cannot guarantee there will be options to leave Ethiopia in the future.”

Earlier today Ethiopian Prime Minister Abiy Ahmed said he is willing to serve on the frontline as Tigrayan rebels draw closer to the country’s capital.

The Tigray People’s Liberation Front (TPLF) overseeing most of the rebel forces, is a left-wing ethnic nationalist paramilitary group that previously dominated the Ethiopian government.

Following protests in 2016, Mr Abiy ascended to the office prime minister and the TPLF’s influence diminished.

However the group launched a major rebellion last November after disputes over Mr Abiy’s reforms, and a civil war has been underway ever since.

On Monday the UK issued a statement during an informal briefing on Ethiopia with the Office of the United Nations High Commissioner, stating that: “Anyone who has read the Joint Investigation’s report can be in no doubt that the most serious of violations and abuses have been taking place over the last year in Ethiopia. It documents the widespread use of sexual violence as a weapon of war, torture, unlawful killings, detentions, attacks on civilians and forced displacement. And the report only tells part of the story.”

She continued, “atrocities are continuing. Thousands of people are now being arrested and detained because of their ethnic identity. This, alongside the proposal of issuing new ID cards to identify specific groups and the increasing use of hate speech by public figures, is deeply concerning. It should ring alarm bells for all of us as to where the situation could be headed.”

The United Nations said earlier this year that up to 2.3 million children have been cut off from humanitarian assistance and aid, a violation of international law.

It has been reported that the incumbent official government has interned over 30,000 ethnic Tigrayan civilians in Addis Ababa in recent weeks, alongside news of execution, torture and rape, starvation and the forced repatriation of Tigrayan refugees to Eritrea.