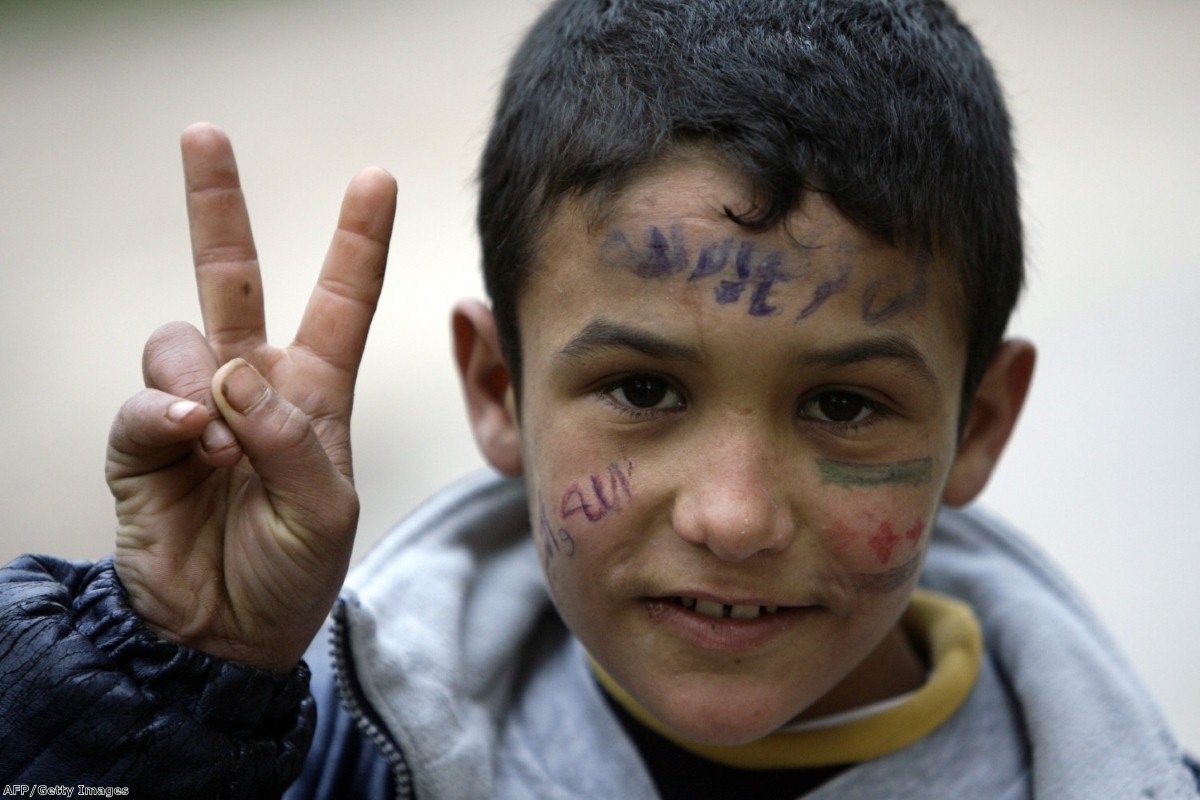 Just 50 Syrians have been let into Britain since the government abandoned its policy of refusing to accept refugees, it has emerged.

Campaigners and MPs expressed disappointment after a parliamentary question revealed the update on the vulnerable persons relocation scheme, which was set up to run in parallel with UN-led refugee programmes.

The U-turn was supposed to provide refuge for some of those most traumatised by the crisis, such as women and girls who are at risk of sexual violence, the elderly, survivors of torture and people with disabilities.

It had been predicted that 'hundreds' of the most needy Syrians would be able to accept asylum in Britain – but since then an average of just ten refugees a month have been let into the UK.

"I and my colleagues had to work very hard to pressurise the Home Office to do the right thing and provide sanctuary to some of the most desperately needy in the world," said Liberal Democrat backbencher Julian Huppert, who asked the question.

"I am disappointed that after so long, so few people have been helped.

"These are people who may have suffered systematic torture and sexual violence, the destruction of their homes and the break-up of their families.

"I am proud that we are able to help them – but we should be helping many more."

Ministers only accepted the government should begin accepting refugees from Syria after pressure from Ed Miliband at prime minister's questions and the threat of a Commons vote on the issue in January.

Home Office minister Karen Bradley, in revealing the figure earlier this week, added: "The scheme is based on need, rather than designed to meet set arrival projections.

"However, we will continue to bring groups here on a regular basis, and envisage that several hundred people will be helped over the next three years."

Refugee Council chief executive Maurice Wren said the government could do better "in the face of the greatest refugee crisis of our time".

There are 2.8 million refugees in Syria so far with 100,000 new refugees registered every month.

"Other European countries have responded by increasing the numbers of resettlement places they are pledging for Syrian refugees and are calling for others to do the same. The UK must respond."