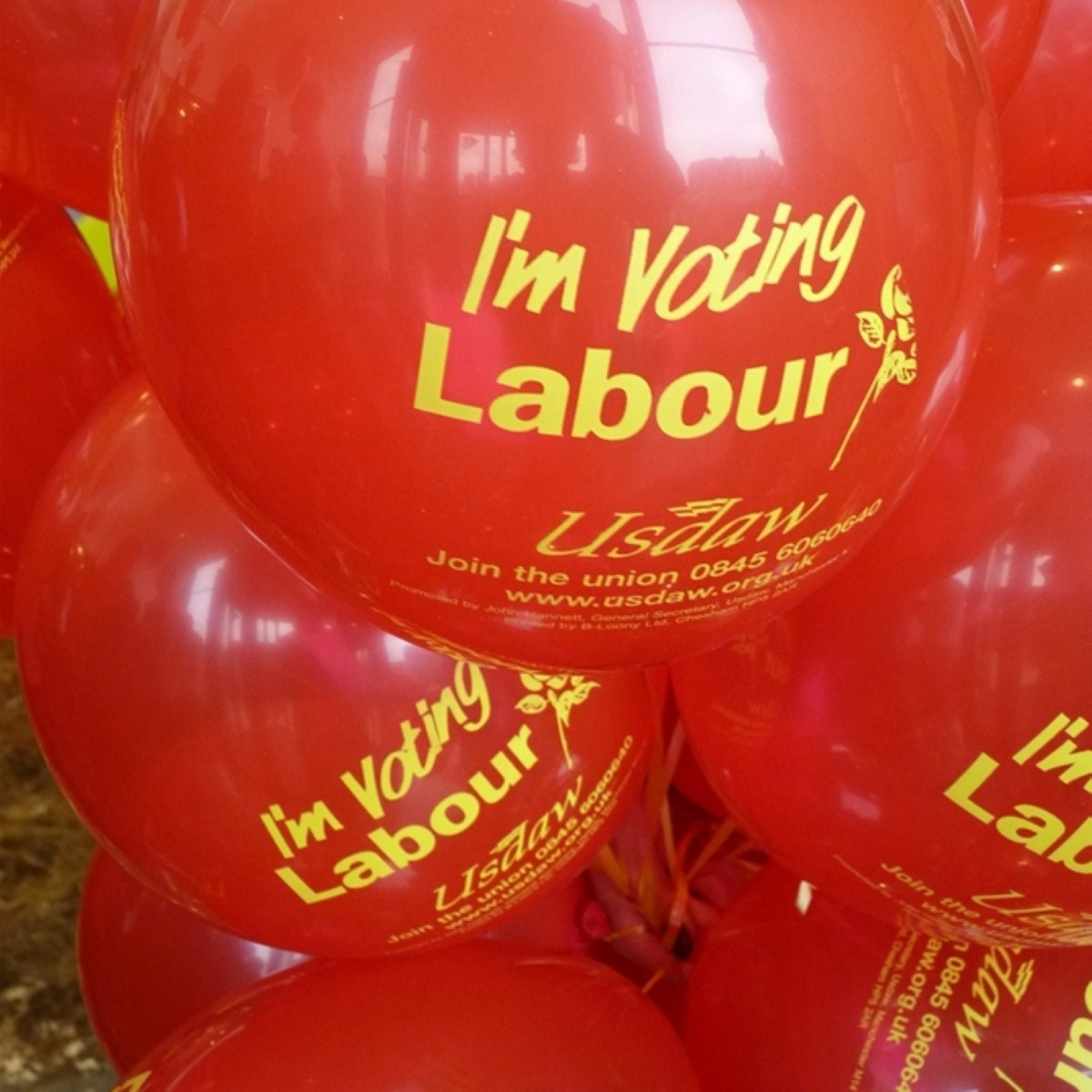 Labour is set to be the big loser from first-time voters not bothering to show up at polling stations, new research suggests.

A YouGov poll for the British Future think-tank found just 41% of around 3.3 million 17- to 21-year-olds say they will exercise their democratic right in the 2015 general election.

That would be a decrease of the 44% turnout seen in first-time voters in 2010.

But whereas four years ago their support was split between the main parties three ways – with Labour enjoying just a one-point advantage over the Conservatives and Liberal Democrats – that is set to completely change in 2015.

According to the YouGov poll 41% are set to back Labour, compared to 22% for the Tories and just eight per cent for the Liberal Democrats. Ukip could expect to take ten per cent of the vote.

"Both the Conservatives and Labour are probably confident that they have a base of around one-third of the electorate each," British Future director Sunder Katwala said in an article for ConservativeHome.

"With each struggling to expand beyond that, the share that candidates take of new entrants to the electorate will help to decide the most marginal seats.

"The parties also have a long-term interest in engaging the voters who are entering the electorate: we may live in an ageing society, but many of the voters who are eligible for the first time in 2015 will be around to vote in the next 12 or 15 general elections.

"Whether these future voters can be persuaded that voting matters will have a major impact on democratic legitimacy and participation levels across the decades to come."

Last week saw the publication of the Hansard Society's latest Audit of Political Engagement, which found the knowledge levels of young people had improved in the last 12 months.

It pointed out that younger people are much less likely to claim support for a party than older age groups.

Ed Miliband used his conference speech last autumn to call for the voting age to be lowered from 18 to 16.

It follows the decision to allow Scottish 16- and 17-year-olds to vote in this year's independence referendum.

But some have argued such a move would create a two-tier citizenship in which the youngest voters are denied the universal rights to adulthood.

Andrew Mycock, senior lecturer in politics at the University of Huddersfield, said last year: "The Labour party need to recognise they are a causal factor in youth democratic disengagement, isolating young people from representation and policy-making within the party and prioritising the concerns of older voters.

"A substantial change in the culture of politics is required before lowering the voting age is considered."